Neuroscience experts from the University of Leicester have released research that breaks with the past fifty years of neuroscientific opinion, arguing that the way we store memories is key to making human intelligence superior to that of animals.

It has previously been thought and copiously published that it is ‘pattern separation’ in the hippocampus, an area of the brain critical for memory, that enables memories to be stored by separate groups of neurons, so that memories don’t get mixed up. 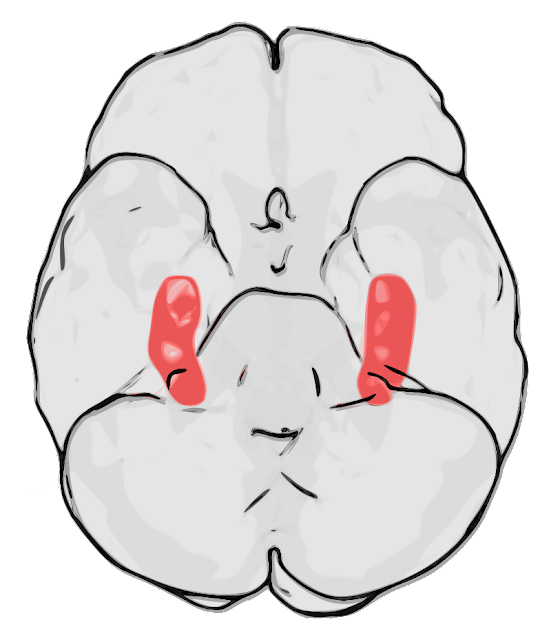 
Now, after fifteen years of research, Leicester University’s Director of Systems Neuroscience believes that in fact the opposite to pattern separation is present in the human hippocampus. He argues that, contrary to what has been described in animals, the same group of neurons store all memories. The consequences of this are far reaching, as such neuronal representation, devoid of specific contextual details, explains the abstract thinking that characterizes human intelligence.

Leicester University’s Director of Systems Neuroscience Professor Rodrigo Quian Quiroga explains,
“In contrast to what everybody expects, when recording the activity of individual neurons we have found that there is an alternative model to pattern separation storing our memories.

“Pattern separation is a basic principle of neuronal coding that precludes memory interference in the hippocampus. Its existence is supported by numerous theoretical, computational and experimental findings in different animal species but these findings have never been directly replicated in humans. Previous human studies have been mostly obtained using Functional Magnetic Resource Imagining (fMRI), which doesn’t allow recording the activity of individual neurons. Shockingly, when we directly recorded the activity of individual neurons, we found something completely different to what has been described in other animals. This could well be a cornerstone of human’s intelligence.”

The study, ‘No pattern separation in the human hippocampus’, argues that the lack of pattern separation in memory coding is a key difference compared to other species, which has profound implications that could explain cognitive abilities uniquely developed in humans, such as our power of generalization and of creative thought.

Professor Quian Quiroga believes we should go beyond behavioural comparisons between humans and animals and seek for more mechanistic insights, asking what in our brain gives rise to human’s unique and vast repertoire of cognitive functions. In particular, he argues that brain size or number of neurons cannot solely explain the difference, since there is, for example, a comparable number and type of neurons in the chimp and the human brain, and both species have more or less the same anatomical structures. Therefore, our neurons, or at least some of them, must be doing something completely different, and one such difference is given by how they store our memories.