New biochemical studies reveal profound changes in flora and fauna in Southeast Asia during the Pleistocene.

Southeast Asia, now known for its lush rainforests, has been covered by extensive grasslands in various places in the past. This is shown by studies by a research team from the Max Planck Institute for the History of Man in Jena and the University of Griffith (Australia). The expansion and contraction of these grasslands had a profound effect on the local megafauna and early representatives of the genus Homo.

Artist's impression of a savannah in Southeast Asia in the Middle Pleistocene. Homo erectus , stegodon, hyenas and Asian rhinos are depicted in the foreground . In the background a water buffalo can be seen on the edge of an alluvial forest. 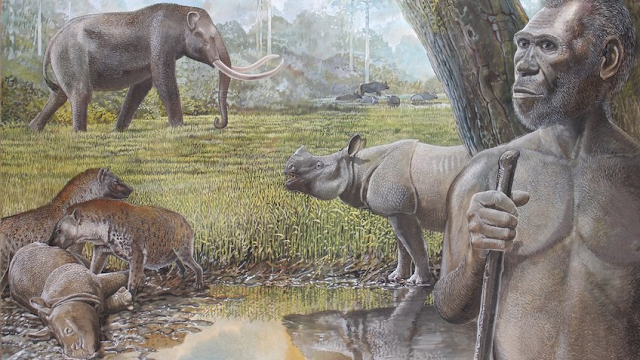 In a study published on October 7th in the journal Nature , scientists from the Department of Archeology at the Max Planck Institute for Human History in Jena and the Australian Research Center for Human Evolution at Griffith University show that the loss of these grasslands in the Pleistocene was instrumental in the extinction of many large ones Mammalian species, and probably earlier human species, contributed to the region. The Pleistocene is a period in the history of the earth that began about 2.6 million years ago and ended about 12,000 years ago with the beginning of the Holocene, the present day.

"Southeast Asia is often overlooked in the global megafauna extinction debate," says study leader Julien Louys, associate professor at Griffith University, "but once there were a multitude of mammals, including numerous giants, all of which are now extinct. "

A collection of skulls from mammal species endemic to Southeast Asia. 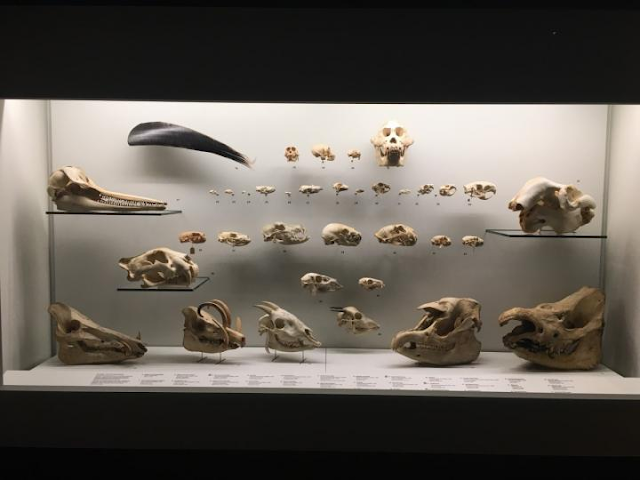 Today we know that this change did not last. About 100,000 years ago the rainforest began to return, which today, with its canopy of trees and its flora and fauna typical of the rainforest, characterizes the ecology of the region.

The study shows that the extinction of many Southeast Asian large animal species correlates with the decline in these grasslands. Even early human species, such as Homo erectus , which were once found in the region, failed to adapt to the re-expansion of tropical forests.

"Only our species, Homo sapiens , seems to have been able to use the rainforest successfully and to exist in it, while all other hominin species were apparently unable to adapt to these dynamic, extreme environments," says Roberts. 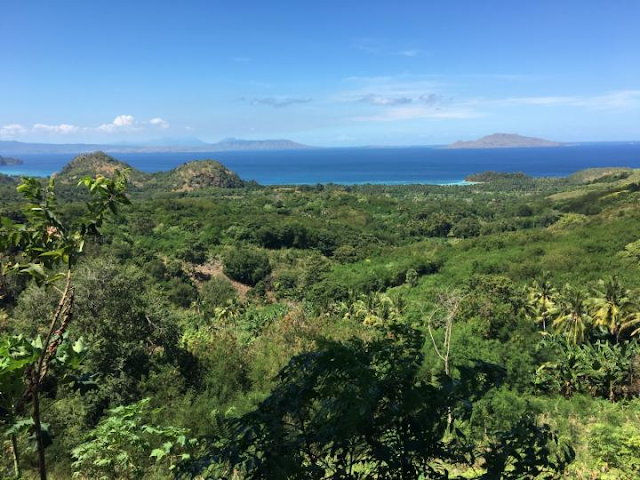 Today, many of the remaining megafauna species are threatened with extinction because of the activities of this only surviving hominin species. "Instead of benefiting from the expansion of the rainforests over the past few thousand years, Southeast Asian mammals face an unprecedented threat from humans," says Louys. "By taking possession of large parts of the rainforest through urban expansion, deforestation and overhunting, we run the risk of losing some of the last great mammal species on earth."
Contacts and sources:
Patrick Roberts
Max Planck Institute for the History of Man in Jena