Common domestic cats, as we know them today, might have accompanied Kazakh pastoralists as pets more than 1,000 years ago. This has been indicated by new analyses done on an almost complete cat skeleton found during an excavation along the former Silk Road in southern Kazakhstan. An international research team led by Martin Luther University Halle-Wittenberg (MLU), Korkyt-Ata Kyzylorda State University in Kazakhstan, the University of Tübingen and the Higher School of Economics in Russia has reconstructed the cat's life, revealing astonishing insights into the relationship between humans and pets at the time. The study will appear in the journal "Scientific Reports".

Remains of the cat found in Dhzankent 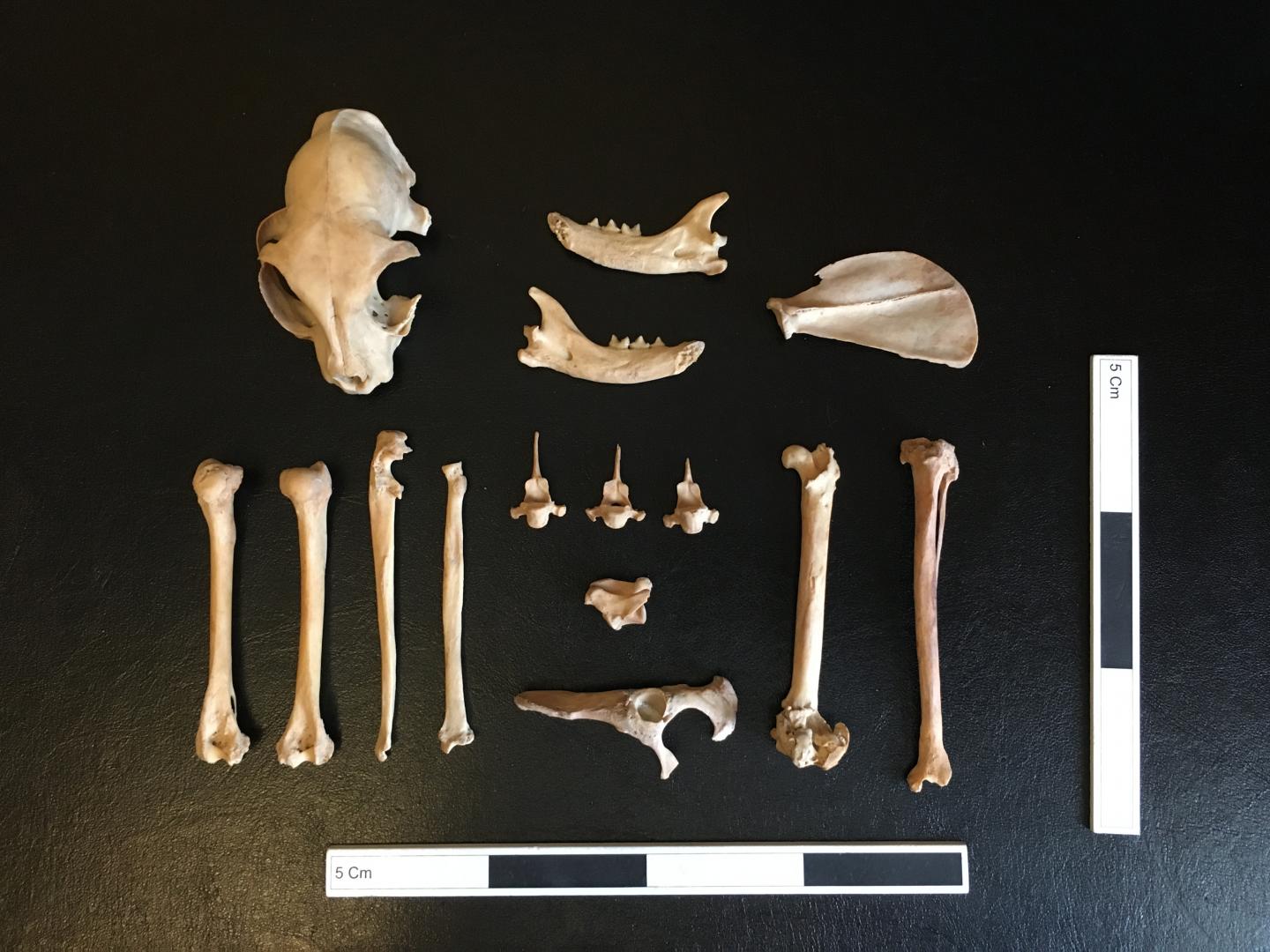 The tomcat - which was examined by a team led by Dr Ashleigh Haruda from the Central Natural Science Collections at MLU - did not have an easy life. "The cat suffered several broken bones during its lifetime," says Haruda. And yet, based on a very conservative estimate, the animal had most likely made it past its first year of life. For Haruda and her colleagues, this is a clear indication that people had taken care of this cat.

During a research stay in Kazakhstan, the scientist examined the findings of an excavation in Dzhankent, an early medieval settlement in the south of the country which had been mainly populated by the Oghuz, a pastoralist Turkic tribe. There she discovered a very well-preserved skeleton of a cat. According to Haruda, this is quite rare because normally only individual bones of an animal are found during an excavation, which prevents any systematic conclusions from being drawn about the animal's life. The situation is different when it comes to humans since usually whole skeletons are found. "A human skeleton is like a biography of that person. The bones provide a great deal of information about how the person lived and what they experienced," says Haruda. In this case, however, the researchers got lucky: after its death, the tomcat was apparently buried and therefore the entire skull including its lower jaw, parts of its upper body, legs and four vertebrae had been preserved.

The cat's remains were found during an excavation in the settlement of Dhzankent in Kazakhstan. 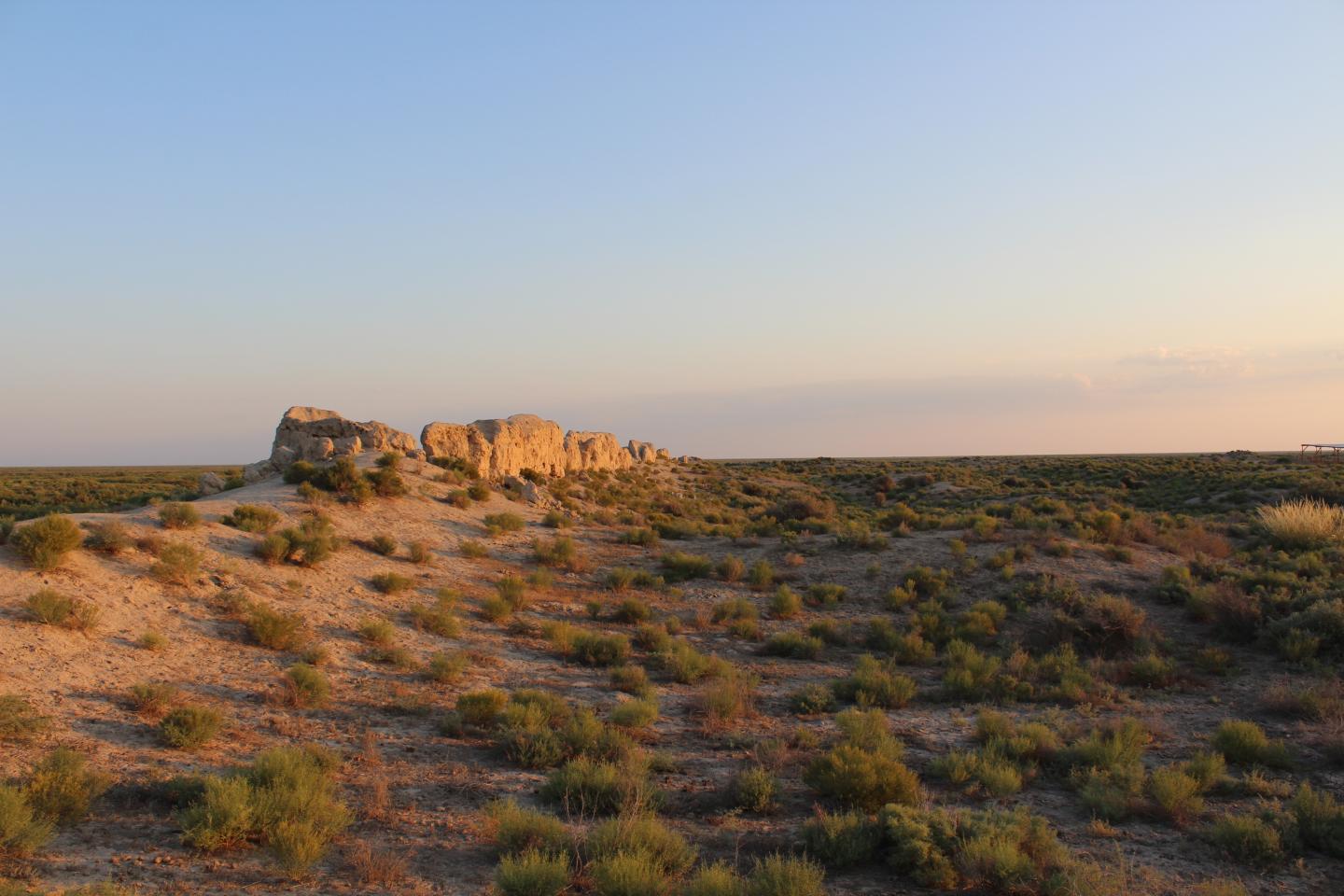 Haruda worked together with an international team of archaeologists and ancient DNA specialists. An examination of the tomcat's skeleton revealed astonishing details about its life. First, the team took 3D images and X-rays of its bones. "This cat suffered a number of fractures, but survived," says Haruda. Isotope analyses of bone samples also provided the team with information about the cat's diet. Compared to the dogs found during the excavation and to other cats from that time period, this tomcat's diet was very high in protein. "It must have been fed by humans since the animal had lost almost all its teeth towards the end of its life."

Cats like we know them today accompanied pastoralists in Kazakhstan more than 1,000 years ago. 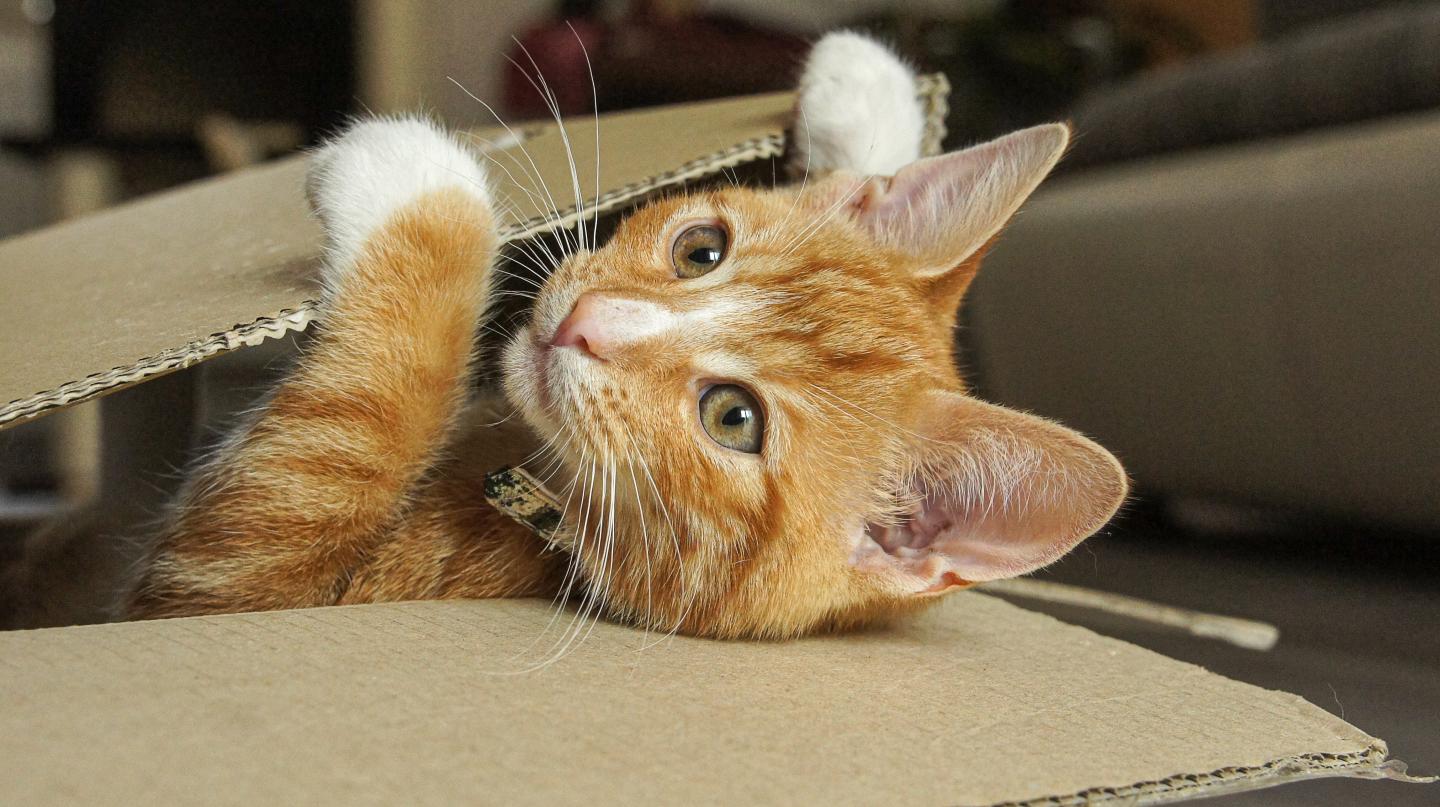 
DNA analyses also proved that the animal was indeed likely to be a domestic cat of the Felis catus L. species and not a closely related wild steppe cat. According to Haruda, it is remarkable that cats were already being kept as pets in this region around the 8th century AD: "The Oghuz were people who only kept animals when they were essential to their lives. Dogs, for example, can watch over the herd. They had no obvious use for cats back then," explains the researcher. The fact that people at the time kept and cared for such "exotic" animals indicates a cultural change, which was thought to have occurred at a much later point in time in Central Asia. The region was thought to have been slow in making changes with respect to agriculture and animal husbandry.

The study was funded by the Wenner-Gren Foundation, the German Research Foundation (DFG), the University of Leicester and the Max Planck Society.