A mysterious cloud containing radioactive ruthenium-106, which moved across Europe in autumn 2017, is still bothering Europe's radiation protection entities. Although the activity concentrations were innocuous, they reached up to 100 times the levels of what had been detected over Europe in the aftermath of the Fukushima accident. Since no government has assumed responsibility so far, a military background could not be ruled out.

The scientists carried out the isotope measurements using such air filters. 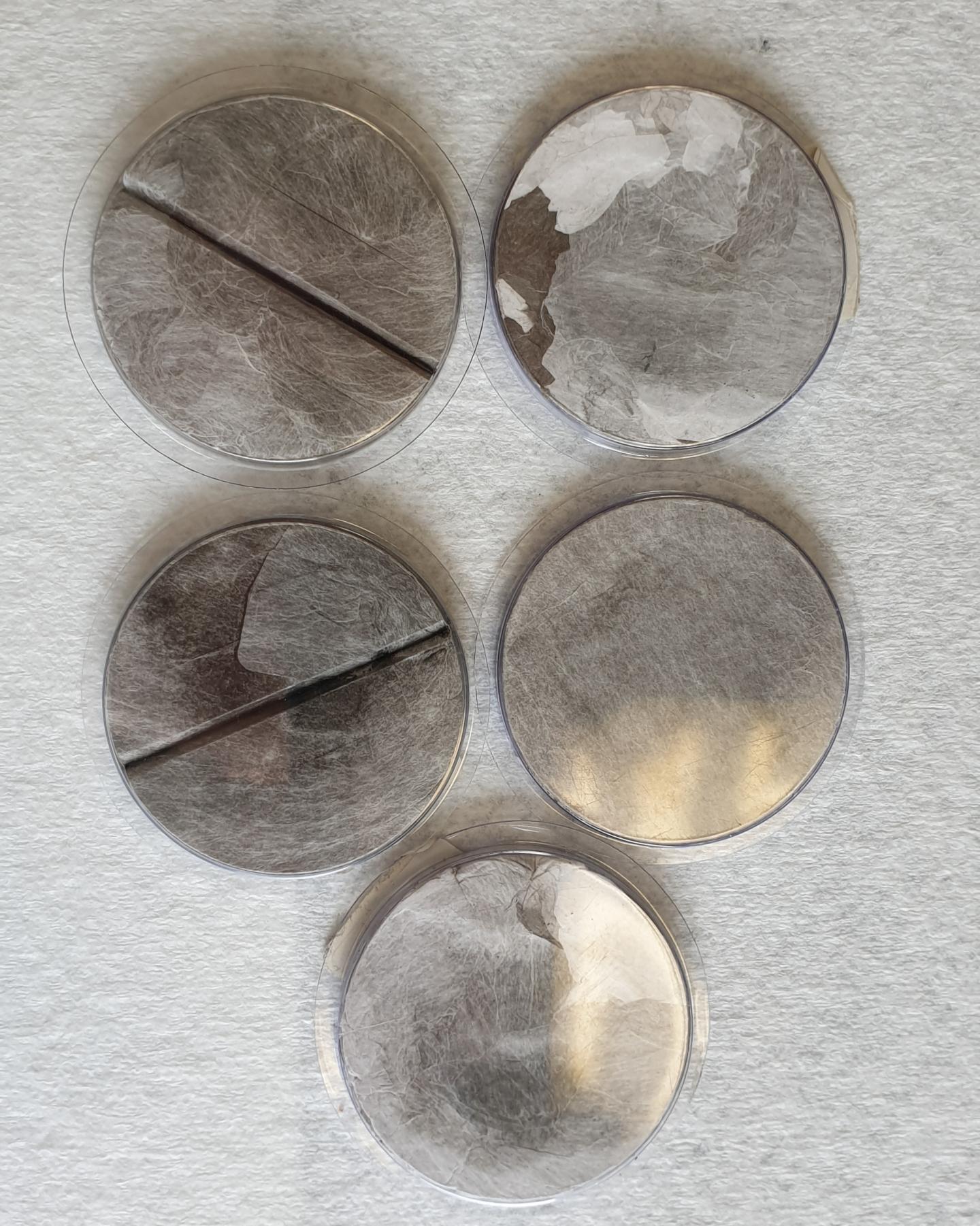 Researchers at the Leibniz University Hannover and the University of Münster (both Germany) now found out that the cloud did not originate from military sources - but rather from civilian nuclear activities. Hence, the release of ruthenium from a reprocessing plant for nuclear fuels is the most conclusive scenario for explaining the incident in autumn 2017. The study has been published in the journal Nature Communications.

It is impossible to make a clear distinction between civilian and military sources solely based on measurements of radioactive isotopes of ruthenium. For the first time, researchers from the Institute of Radioecology and Radiation Protection at Leibniz University of Hannover and the Institute of Planetology at Münster University succeeded in quantifying stable ruthenium isotopes in air filters that were released with the radioactive ruthenium.

Within the scope of the study, the team left conventional scientific paths: "We usually measure ruthenium isotopes to study the formation history of Earth", says Prof. Thorsten Kleine from the University of Münster, adding that the methods originally developed to address research questions in planetology were instrumental in solving this mystery. The fact that the airborne ruthenium stemming from nuclear activities occurred in minuscule amounts and were diluted with natural stable ruthenium presented a significant challenge.

Through the clean chemical separation of ruthenium fractions from air filters and subsequent high-precision measurements via mass spectrometry, the researchers determined the ratio of stable ruthenium from the nuclear source. The ruthenium isotopic ratios found in the filter are consistent with the signature of a civilian source, in particular the signature of spent nuclear fuel from a nuclear power plant. A military background (such as the production of weapons-grade plutonium) can be ruled out.

Furthermore, high-precision measurements enabled the researchers to draw further conclusions. "The isotope signature discovered in the air filter exhibits no similarities with nuclear fuels of conventional Western pressurised or boiling water reactors. Instead, it is consistent with the isotope signature of a specific type of Russian pressurised water reactors - the VVER series. Worldwide, approximately 20 reactors of this type of VVER are currently operational", specifies Professor Georg Steinhauser from Leibniz University Hannover.