New Curtin University research on the remixing of Earth's stratified deep interior suggests that global plate tectonic processes, which played a pivotal role in the existence of life on Earth, started to operate at least 3.2 billion years ago. 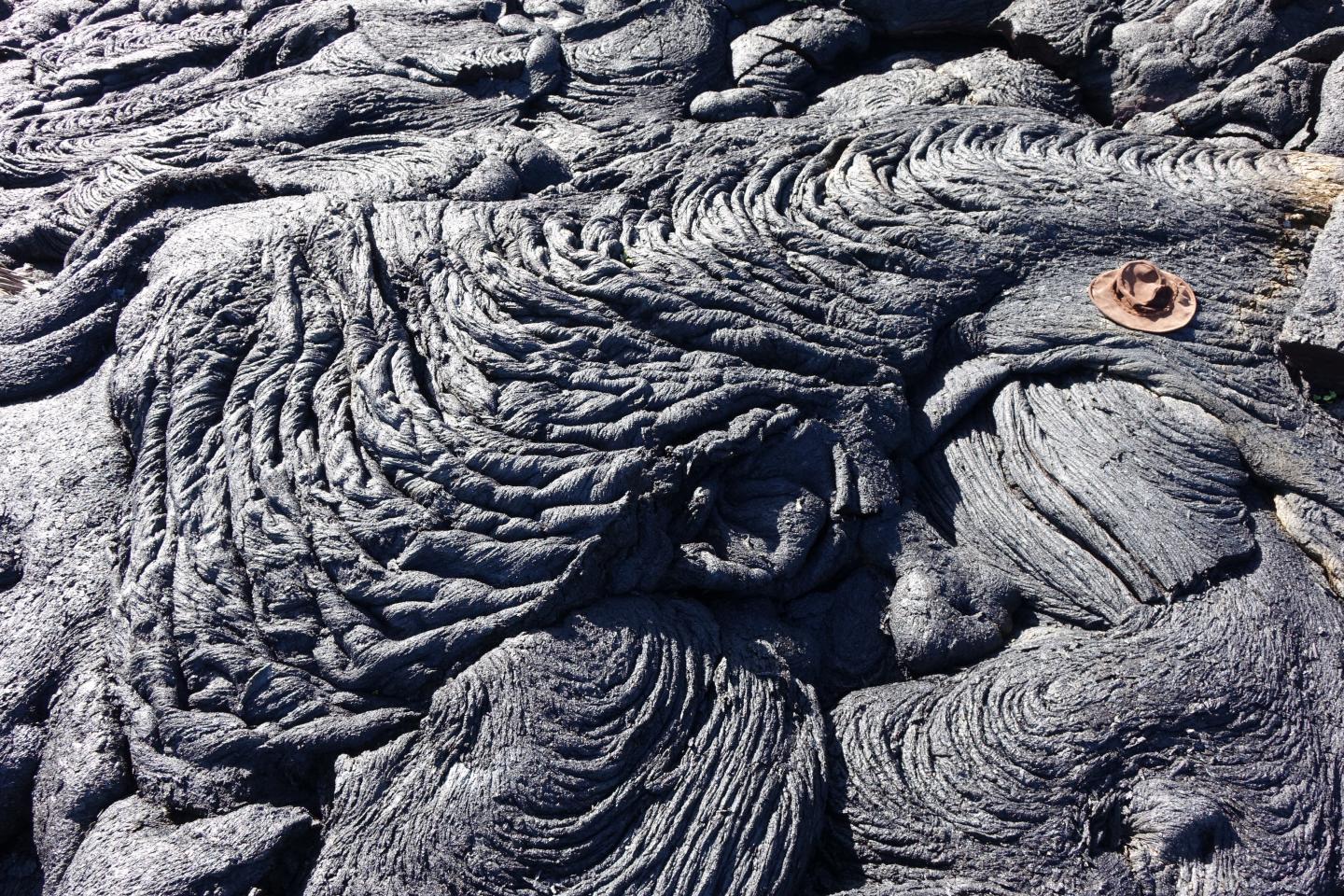 Published in Nature's Scientific Reports, researchers from Curtin University's Earth Dynamics Research Group re-analysed global data to detect sudden changes in the chemical characteristics of basalt and komatiite lava rocks, believed to have been derived from Earth's upper and lower mantle layers and erupted to the surface between two and four billion years ago.

Lead researcher PhD Candidate Mr Hamed Gamal El Dien, from Curtin's School of Earth and Planetary Sciences, said there was much scientific debate over the exact start date of plate tectonics on Earth.

"Some scientists believe plate tectonics only began to operate from around 800 million years ago, whereas others think it could go as far back as four billion years ago, soon after the formation of our planet," Mr Gamal El Dien said.

"So far nearly all the evidence used in this debate came from scarcely preserved surface geological proxies, and little attention has been paid to the record kept by Earth's deep mantle - this is where our research comes in.

"For the first time, we were able to demonstrate that a significant shift in mantle composition (or a major mantle remixing) started around 3.2 billion years ago, indicating a global recycling of the planet's crustal materials back in to its mantle layer, which we believe shows the start of global plate tectonic activity."

During the earliest stages of Earth's planetary differentiation, the planet was divided into three main layers: the core, the mantle and the crust. Scientists believe there would have been very little remixing between the lighter crust and the much denser mantle, until the onset of plate tectonics.

However through the ongoing process of subduction, some lighter crustal materials are carried back into the denser deep Earth and remixed with the mantle. The question the researchers then asked was, when did this global and whole-mantle remixing process start?

"Keeping the basic process of subduction in mind, we hypothesise that ancient rock samples found on the crust, that are ultimately sourced from the deep mantle, should show evidence of the first major 'stirring up' in the mantle layer, marking the start of plate subduction as a vital component of plate tectonic processes," Mr Gamal El Dien said.

To complete this research, the team looked at the time variation of the isotopic and chemical composition of approximately 6,000 mantle-derived basaltic and komatiitic lava rocks, dated to be between two and four billion years old.

"Plate tectonic activity on the planet is responsible for the formation of mineral and energy resources. It also plays a vital role for the very existence of mankind. Plate tectonics are found uniquely operative on Earth, the only known habitable planet," Professor Li said.

"Through our retrospective analysis of mantle-derived samples, we discovered that after the initial chemical stratification and formation of a hard shell in the first billion years of Earth's 4.5 billion year history, there was indeed a major chemical 'stir up' some 3.2 billion years ago.

"We take this 'stir up' as the first direct evidence from deep Earth that plate tectonics started over 3 billion years ago, leading to a step change in mantle composition, followed by the oxygenation of our atmosphere and the evolution of life."