The formation of our solar system was a messy affair. Most of the material that existed before its formation — material formed around other, long-dead stars — was vaporized, then recondensed into new materials. But some grains of that material, formed before the sun’s birth, still persist.

Researchers found presolar grains in the Kapoeta meteorite, a piece of the surface of asteroid Vesta. 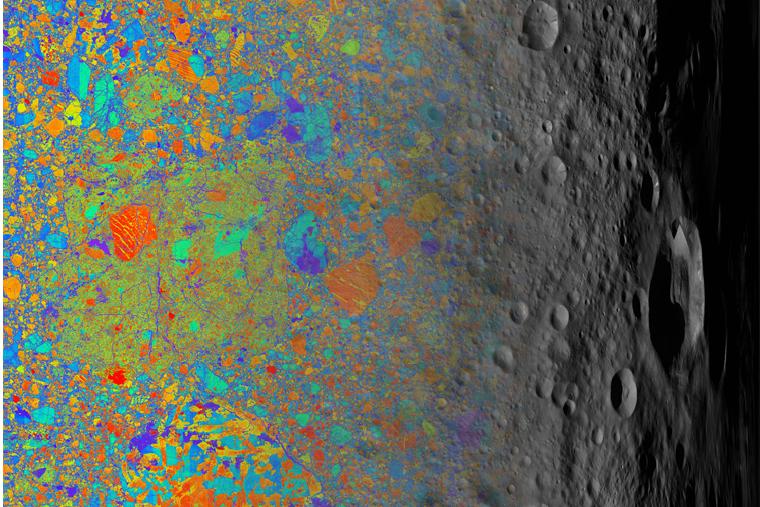 
These “stardust” grains arrived on Earth inside primitive meteorites. New Washington University in St. Louis research led by Nan Liu, an assistant research professor in physics and the Laboratory for Space Sciences in Arts & Sciences, shows that stardust was also delivered to another planet-like body in the solar system, asteroid 4 Vesta, by micrometeoroids that also carried water.

The research was published in the journal Geochimica et Cosmochimica Acta. 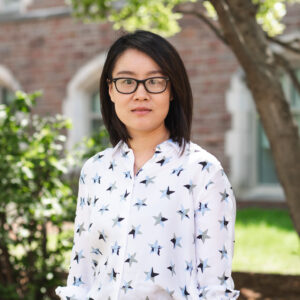 “Like our Earth,” Liu said, “Vesta has a core, a mantle and crust,” features that formed as the materials melted, differentiated and coalesced into a single planet-like object. And like Earth, Vesta is also pummeled by micrometeoroids. The brightest asteroid in the night sky, Vesta orbits the sun in the asteroid belt between Mars and Jupiter.

Liu, along with Lionel Vacher, a postdoctoral researcher, and Ryan Ogliore, assistant professor of physics, studied samples of the Kapoeta meteorite for this research. Kapoeta fell to Earth in 1942 in what is now South Sudan, landing on a road in front of a British convoy during World War II. NASA’s Dawn mission to asteroid Vesta established a link between Vesta and the howardites, eucrites and diogenites, groups of meteorites found on Earth. 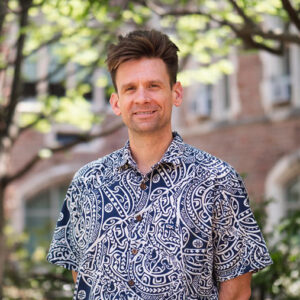 The research team focused on small, dark inclusions in Kapoeta that seemed out of place, like pieces of clay in lava rock. “They look completely different from surrounding material,” Liu said. They turned out to be microscopic meteoroids, less than 100 microns across (smaller than the thickness of a human hair), that landed on Vesta’s surface.

Liu used the university’s mass-spectrometer microscope, the NanoSIMS, to search the inclusions for presolar material. Because stardust has a very different isotopic composition from material that formed within the solar system, it jumped out at her under the microscope.

The stardust in asteroid Vesta is a unique record of ancient, galactic material delivered long ago to a body far from Earth. The researchers postulate that the micrometeoroids arrived at Vesta after the violent impacts of the Late Heavy Bombardment, about 3.5 billion years ago.

Take a trip to 4 Vesta

You can zoom in on Kapoeta thanks to Ryan Ogliore, assistant professor of physics. He worked to develop techniques to visualize objects from the micrometer to the millimeter scale — that’s a factor of 1,000. “It’s like he took a puzzle with 1,000 pieces, but Ryan is doing the same puzzle with 10,000 pieces,” said Lionel Vacher, research assistant. Click here to visit the meteorite.

Vacher and Ogliore measured the chemical compositions of the micrometeoroids to understand in what type of environment they formed. They recognized minerals and textures that were linked to interactions between rock and water from melted ice.

One of the big questions is: How did water get on Earth?

“We need a mechanism to bring ice from the outer solar system, where the temperature is low,” Vacher said. “This research shows that you can transport small micrometeoroids that contain ice to dry bodies that formed without water.”

The ancient record of these micrometeoroids impacting Earth has been erased by weather and plate tectonics. The micrometeoroid record from asteroid Vesta may help to explain how water was delivered to the young Earth.

“If icy micrometeoroids delivered water to the inner solar system when the Earth was still forming, this could be one way that the Earth ended up with enough water to support life,” Ogliore said. “Habitable planets around other stars may have acquired their water through similar means.”

More analyses are needed to determine the when and the where. “Our next measurements will constrain when this wet material was delivered to Vesta, and where it came from: an icy asteroid, a comet or some other exotic source,” Ogliore said.