“Testing, testing, testing.” It’s a mantra that health officials have been constantly promoting because screening people for COVID-19 is the best way to contain its spread. In the U.S., however, that crucial necessity has been hampered due to a lack of supplies.

But University of Utah electrical and computer engineering professor Massood Tabib-Azar has received a $200,000 National Science Foundation Rapid Response Research (RAPID) grant to develop a portable, reusable coronavirus sensor that people can always carry with them. The sensor, about the size of a quarter, works with a cellphone and can detect COVID-19 in just 60 seconds. 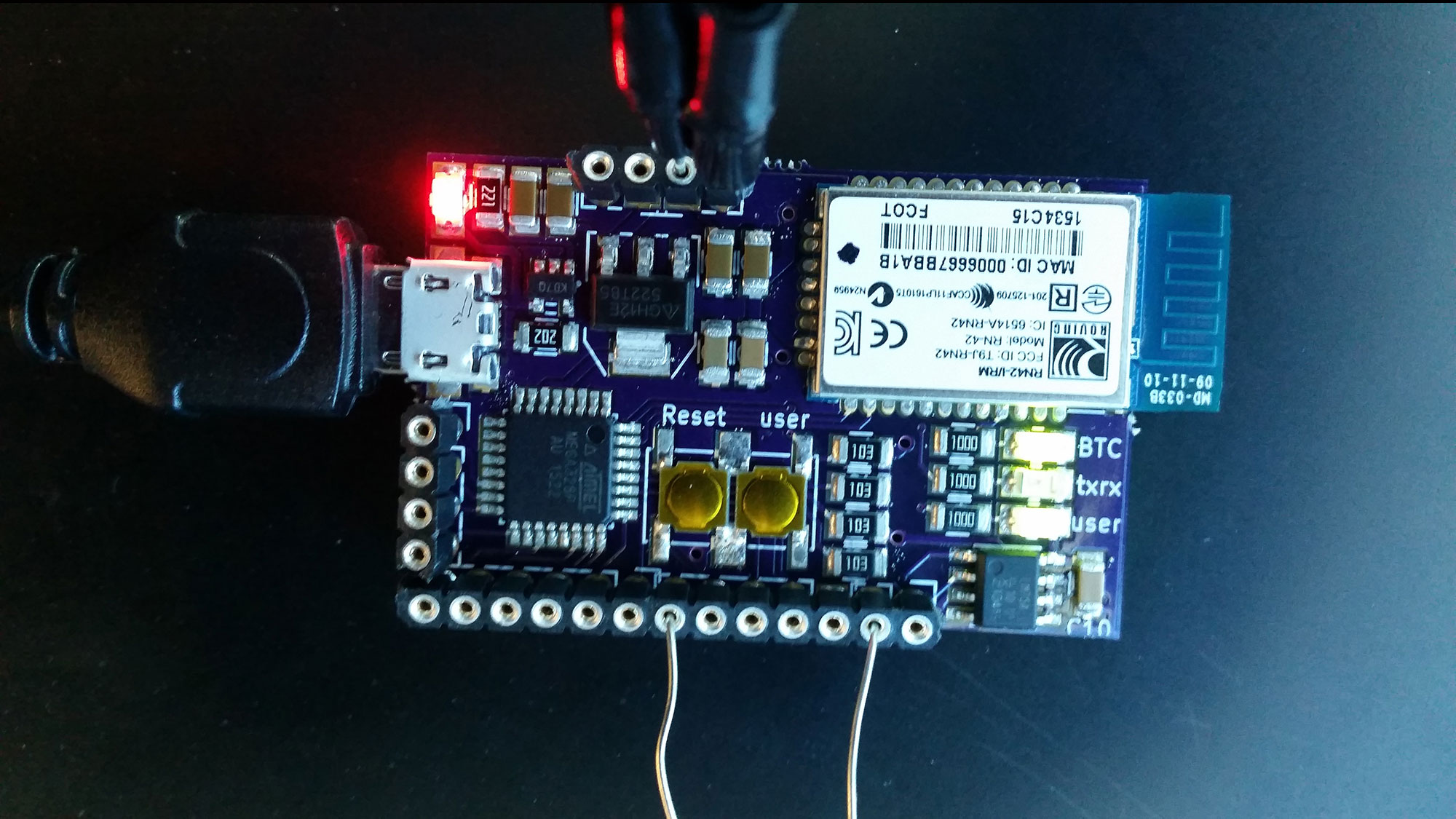 “It can be made to be a standalone device, but it can also be connected to a cellphone,” says Tabib-Azar. “Once you have it connected either wirelessly or directly, you can use the cellphone software and processor to give a warning if you have the virus.”

Health officials say the U.S. needs to conduct at least five million COVID-19 tests per day to effectively understand and contain the spread of the virus. But at most, 319,000 per day have been given, according to The COVID Tracking Project, mostly due to a lack of testing supplies such as swabs and reagents. Typically, a 6-inch swab is inserted through the nose to the back of the cavity for 15 seconds to obtain a sample that is sent to a lab for analysis. Most tests take between four to seven days for the results.

Tabib-Azar’s technology, which was profiled in two papers published last month in IEEE Sensors Journal, involves just a drop of saliva and can produce results in a minute. It is based on a sensor Tabib-Azar first began developing for the NSF about a year ago to detect the Zika virus. He is now converting the same technology to work with COVID-19. 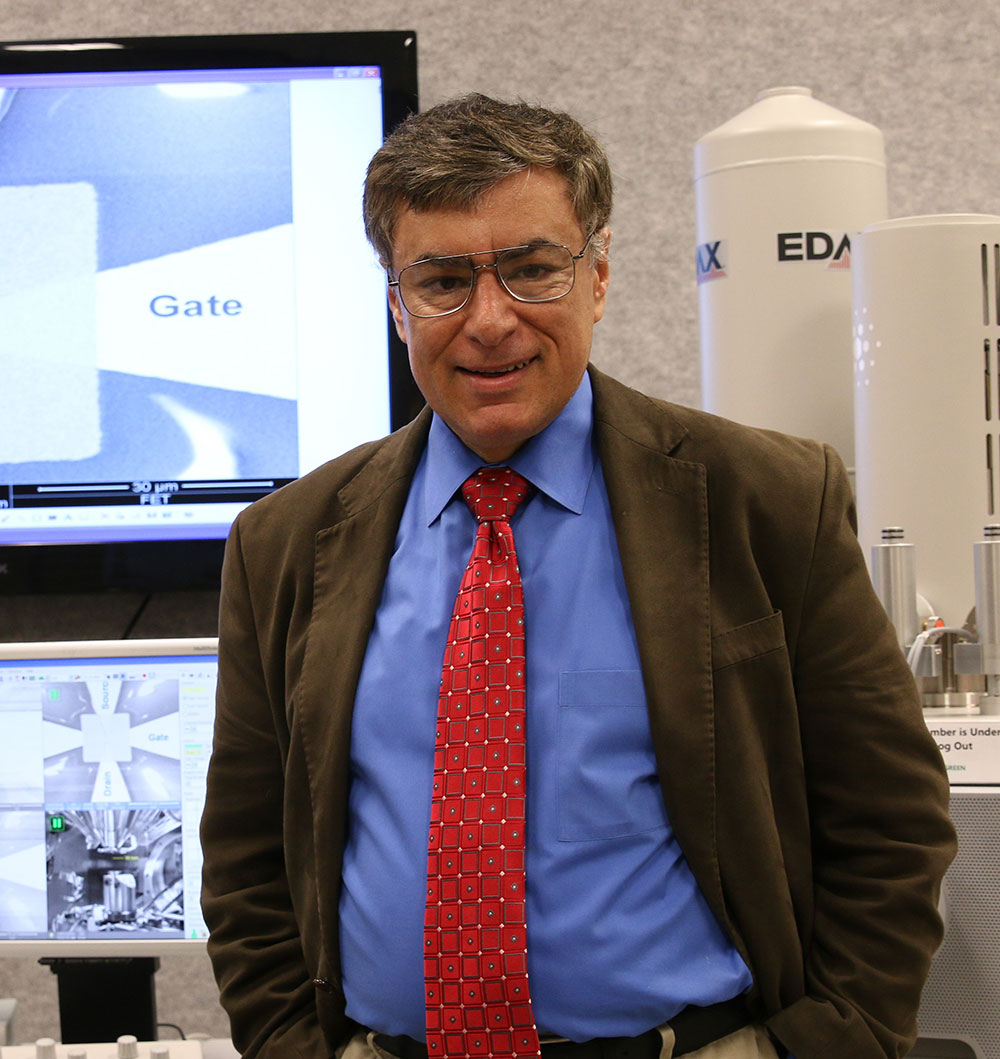 
The sensor would use single-strand DNA called aptamers in the sensor that would attach to the proteins in the COVID-19 virus molecule if it is present. A person would plug the small sensor into the cellphone’s power jack and launch an app made for the device. To test for the presence of the virus, the user would place a drop of saliva on the sensor, and the results would appear on the phone. It is designed to also test for the virus on the surface of something, like a table or desk, by brushing a swab on the surface and then on the sensor. And it might be able to detect the presence of COVID-19 in floating microscopic particles in the air in enclosed spaces such as an elevator (while the virus is currently considered not airborne, studies are being conducted to determine if minute particles of the virus can hang in floating droplets in the air.).

If the virus is present, the DNA strands in the sensor would bind to the virus’ proteins and electrical resistance is measured in the device, signaling a positive result.

Tabib-Azar says the sensor would include an array of tiny devices inside it, each with a DNA strand that looks for a different protein. A specific combination of proteins would be unique to just COVID-19.

“By increasing the number of devices and single-strand DNA, we can increase the sensor’s accuracy and reduce the false positives and false negatives,” he says.

The sensor is designed to be reusable because it can destroy the previous sample on it by producing a small electrical current that could heat up and remove or disintegrate the virus. Tabib-Azar says the entire process would use little battery power from the cellphone.

Another possible method would involve putting the saliva sample on disposable sheets that are placed on top of the sensor like a sticky note. This would decrease cross-contamination on the sensor and eliminate the need to heat up and destroy the sample afterward.

The device also can be designed to upload the results to a central server that maps out positive results in an area, giving researchers a clearer and more accurate picture of where hotspots are with big outbreaks of the virus.

Because Tabib-Azar has already developed the technology—and a prototype—to detect the Zika virus, he said he could have a prototype of the new COVID-19 sensor for clinical trials in two to three months.