LMU researchers have shown that a specific class of immune cells in the blood induced by vaccination is an earlier indicator of vaccine efficacy than conventional tests for neutralizing antibodies. 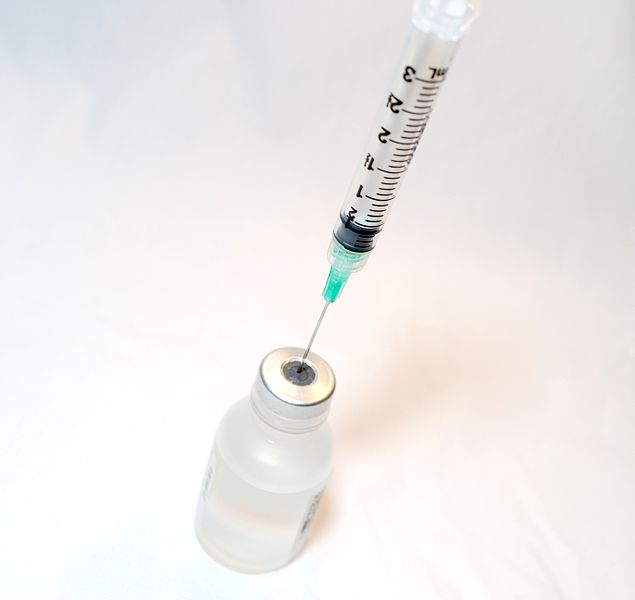 The current coronavirus pandemic, together with episodic outbreaks of infections caused by other pathogenic viruses, represent a growing threat to societies around the world, especially when effective vaccines are either lacking altogether or are in short supply. This underlines the importance of novel approaches to the prevention and treatment of viral infections. However, this task will require a better understanding of the complexities of the cellular immune response to viral challenges and vaccines. An interdisciplinary team of scientists working on the vaccine virus that prevents yellow fever now reports an important advance towards this goal.

Led by Dirk Baumjohann (who until recently was based in LMU‘s Biomedical Center and is now a professor at Bonn University) and Simon Rothenfusser (Department of Clinical Pharmacology, LMU Medical Center and Helmholtz Zentrum München), the group has shown that the quality of the immune response induced by vaccination can be rapidly ascertained by measuring the frequency of a specific subclass of white blood cells in the circulation. The new findings appear in the journal Clinical & Translational Immunology.

The current vaccine against yellow fever is one of the most effective vaccines on the market. It belongs to the type known as ‘live vaccines, as it contains whole virus particles of a vaccine strain of the yellow fever virus with greatly reduced virulence. Following vaccination, the vaccine virus replicates in the body, thus inducing the immune system to produce antibodies against it. These antibodies bind specifically to the virus, thereby prevent its entry into cells and mark it for destruction by other components of the body’s adaptive immune system. “In our study, we monitored the development of the immune response in the blood of healthy subjects,” says Baumjohann. “The individuals involved belong to a cohort of 250 people who had been vaccinated against yellow fever. This cohort was recruited by the Departments of Clinical Pharmacology and Tropical Medicine at the LMU Medical Center, in collaboration with the Helmholtz Zentrum München.”

The remarkable efficacy of the yellow fever vaccine is attributable to the fact that it triggers the production of very high levels of specific antibodies, which are detectable for decades after immunization. How the vaccine induces such an extraordinarily long-lived immune response is not fully understood. The induction of antibody formation and secretion is a complex process, in which cells called T follicular helper (Tfh) cells play an essential role. This particular subgroup of white blood cells is found primarily in secondary lymphoid organs, including the lymph nodes and the spleen.

“However, these organs are difficult to analyze in humans. But what are referred to as ‘Tfh-like cells’ are found in the circulation, and their frequencies correlate quite well with the relative concentrations of classical Tfh cells in secondary lymphoid organs,” explains Johanna Huber, a PhD student in Baumjohann’s group and lead author of the new paper. “Therefore, analysis of circulating Tfh-like cells is relevant and can be performed directly in blood samples.” Despite this ease of access, the role of these circulating T cells in the immune response to the yellow-fever vaccine had not previously been examined in detail.

Baumjohann and his colleagues have now shown that measurements of the properties and dynamics of Tfh-like cells allow one to predict the efficacy of the immune response induced by the yellow fever vaccine – even before detectable amounts of neutralizing antibodies that inhibit viral replication appear in the circulation. The formation of highly potent neutralizing antibodies in response to natural infection or vaccination can take up to several weeks. “In contrast, vaccine-induced T follicular helper cells can be quantified in the blood by about day 7 after immunization. In addition, we found that the frequency of a subpopulation of Tfh cells in the blood at two weeks after vaccination correlates with the quality of the antibody response that we detect a fortnight later,” Baumjohann says.

The authors of the new study believe that these results are of potential significance for the development of effective vaccines against other viral diseases such as Covid19. “How SARS-Cov-2 triggers an immune response is essentially unknown at the moment. The vaccine against yellow fever is a paradigmatic example for the induction of live-long immunity against a specific virus. Our findings on the immune cell phenotypes in the yellow fever vaccine cohort will therefore provide a useful source of data for comparative studies on the immunogenicity of SARS-Cov-2 and other emerging classes of viral pathogens and vaccines for which it is not yet known if they induce a long-lasting protective immune response,” adds Simon Rothenfusser.