In a study published today (May 13, 2020) in the New England Journal of Medicine, scientists in the U.S. and Japan report that in the laboratory, cats can readily become infected with SARS-CoV-2, the virus that causes COVID-19, and may be able to pass the virus to other cats.

Professor of Pathobiological Sciences at the University of Wisconsin School of Veterinary Medicine Yoshihiro Kawaoka led the study, in which researchers administered to three cats SARS-CoV-2 isolated from a human patient. The following day, the researchers swabbed the nasal passages of the cats and were able to detect the virus in two of the animals. Within three days, they detected the virus in all of the cats. 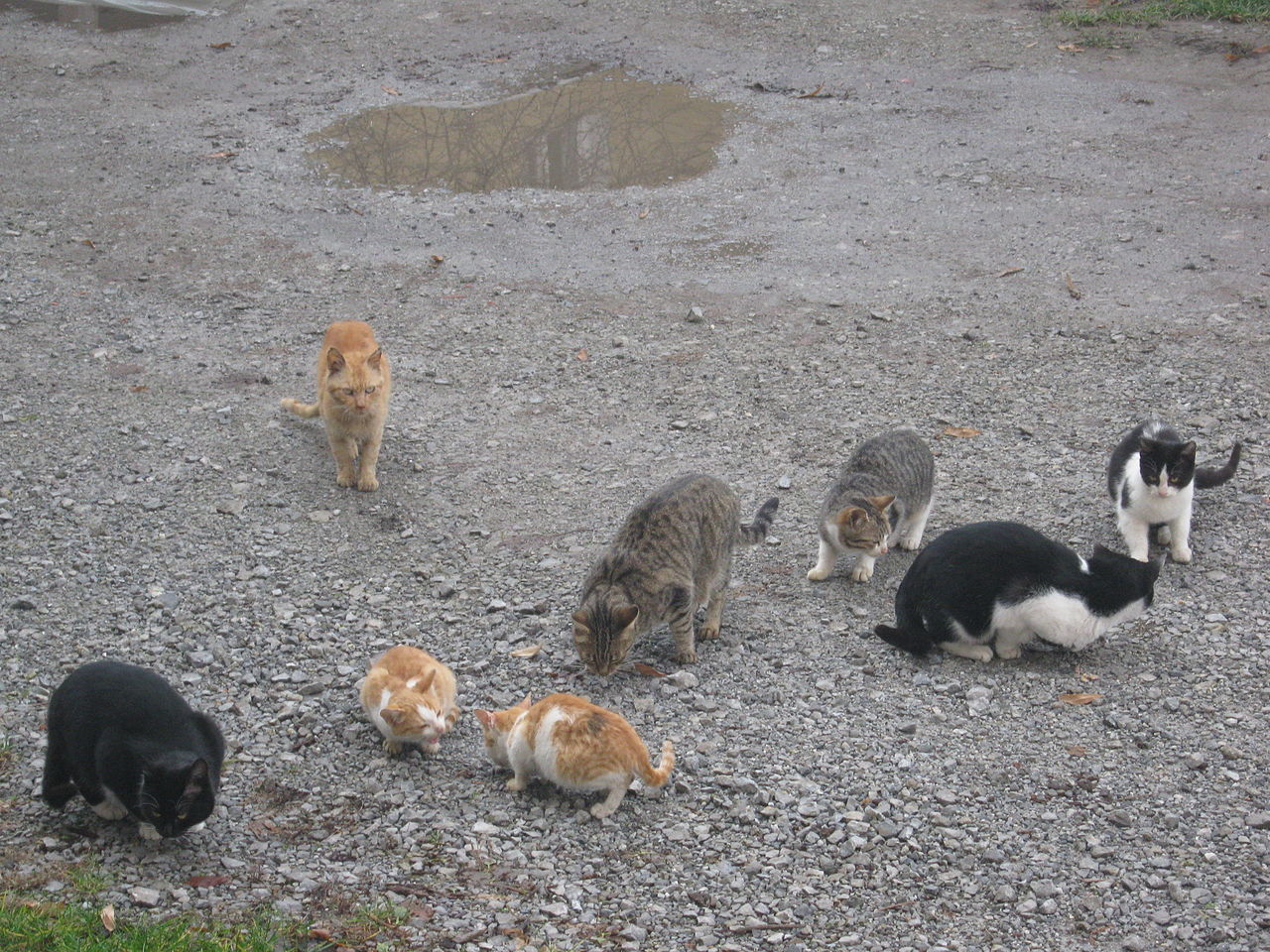 The day after the researchers administered virus to the first three cats, they placed another cat in each of their cages. Researchers did not administer SARS-CoV-2 virus to these cats.

Each day, the researchers took nasal and rectal swabs from all six cats to assess them for the presence of the virus. Within two days, one of the previously uninfected cats was shedding virus, detected in the nasal swab, and within six days, all of the cats were shedding virus. None of the rectal swabs contained virus. 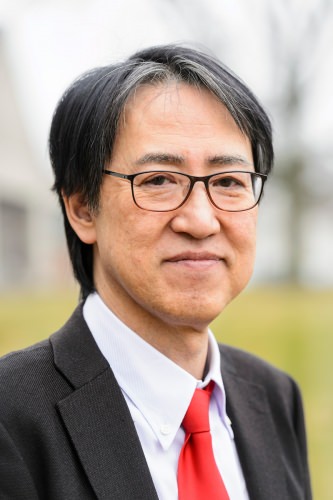 Each cat shed SARS-CoV-2 from their nasal passages for up to six days. The virus was not lethal and none of the cats showed signs of illness. All of the cats ultimately cleared the virus.

“That was a major finding for us — the cats did not have symptoms,” says Kawaoka, who also holds a faculty appointment at the University of Tokyo. Kawaoka is also helping lead an effort to create a human COVID-19 vaccine called CoroFlu.

The findings suggest cats may be capable of becoming infected with the virus when exposed to people or other cats positive for SARS-CoV-2. It follows a study published in Science by scientists at the Chinese Academy of Agricultural Sciences that also showed cats (and ferrets) could become infected with and potentially transmit the virus. The virus is known to be transmitted in humans through contact with respiratory droplets and saliva.

“It’s something for people to keep in mind,” says Peter Halfmann, a research professor at UW–Madison who helped lead the study. “If they are quarantined in their house and are worried about passing COVID-19 to children and spouses, they should also worry about giving it to their animals.”

Both researchers advise that people with symptoms of COVID-19 avoid contact with cats. They also advise cat owners to keep their pets indoors, in order to limit the contact their cats have with other people and animals.

Kawaoka is concerned about the welfare of animals. The World Organization for Animal Health and the Centers for Disease Control and Prevention say there is “no justification in taking measures against companion animals that may compromise their welfare.”

Humans remain the biggest risk to other humans in transmission of the virus. There is no evidence cats readily transmit the virus to humans, nor are there documented cases in which humans have become ill with COVID-19 because of contact with cats.

There are, however, confirmed instances of cats becoming infected because of close contact with humans infected with the virus, and several large cats at the Bronx Zoo have also tested positive for the virus.

For instance, according to an April 22 announcement from the U.S. Department of Agriculture, two cats in two private homes in New York state tested positive for COVID-19. One had been in a home with a person with a confirmed case of the viral disease. The cats showed mild signs of respiratory illness and were expected to make a full recovery.

Additional cats have also tested positive for COVID-19 after close contact with their human companions, says Sandra Newbury, director of the UW–Madison Shelter Medicine Program. Newbury is leading a research study in several states in the U.S. to test animal-shelter cats that might have previously been exposed to human COVID-19 cases.

“Animal welfare organizations are working very hard in this crisis to maintain the human-animal bond and keep pets with their people,” says Newbury. “It’s a stressful time for everyone, and now, more than ever, people need the comfort and support that pets provide.”


“It’s something for people to keep in mind,” says Peter Halfmann, who helped lead the study. “If they are quarantined in their house and are worried about passing COVID-19 to children and spouses, they should also worry about giving it to their animals.”

Newbury has worked with the CDC and the American Veterinary Medical Association to develop recommendations for shelters housing potentially exposed pets, which they may do while owners are hospitalized or otherwise unable to provide care because of their illness. The UW–Madison study helps confirm experimentally that cats can become infected, though the risk of natural infection from exposure to SARS-CoV-2 seems to be quite low, Newbury says. Of the 22 animals the program has tested, none have had positive polymerase chain reaction tests for the virus, she adds.

“Cats are still much more likely to get COVID-19 from you, rather than you get it from a cat,” says Keith Poulsen, director of the Wisconsin Veterinary Diagnostic Laboratory, who recommends that pet owners first talk to their veterinarians about whether to have their animals tested. Testing should be targeted to populations of cats and other species shown to be susceptible to the virus and virus transmission.

With respect to pets, “we’re targeting companion animals in communal residences with at-risk populations, such as nursing homes and assisted living facilities,” Poulsen says. “There is a delicate balance of needing more information through testing and the limited resources and clinical implications of positive tests.”

So, what should pet owners do?

Additional guidance on managing pets in homes where people are sick with COVID-19 is available from the American Veterinary Medical Association and CDC, including in this FAQ from AVMA.

“As always, animal owners should include pets and other animals in their emergency preparedness planning, including keeping on hand a two-week supply of food and medications,” she says. “Preparations should also be made for the care of animals should you need to be quarantined or hospitalized due to illness.”