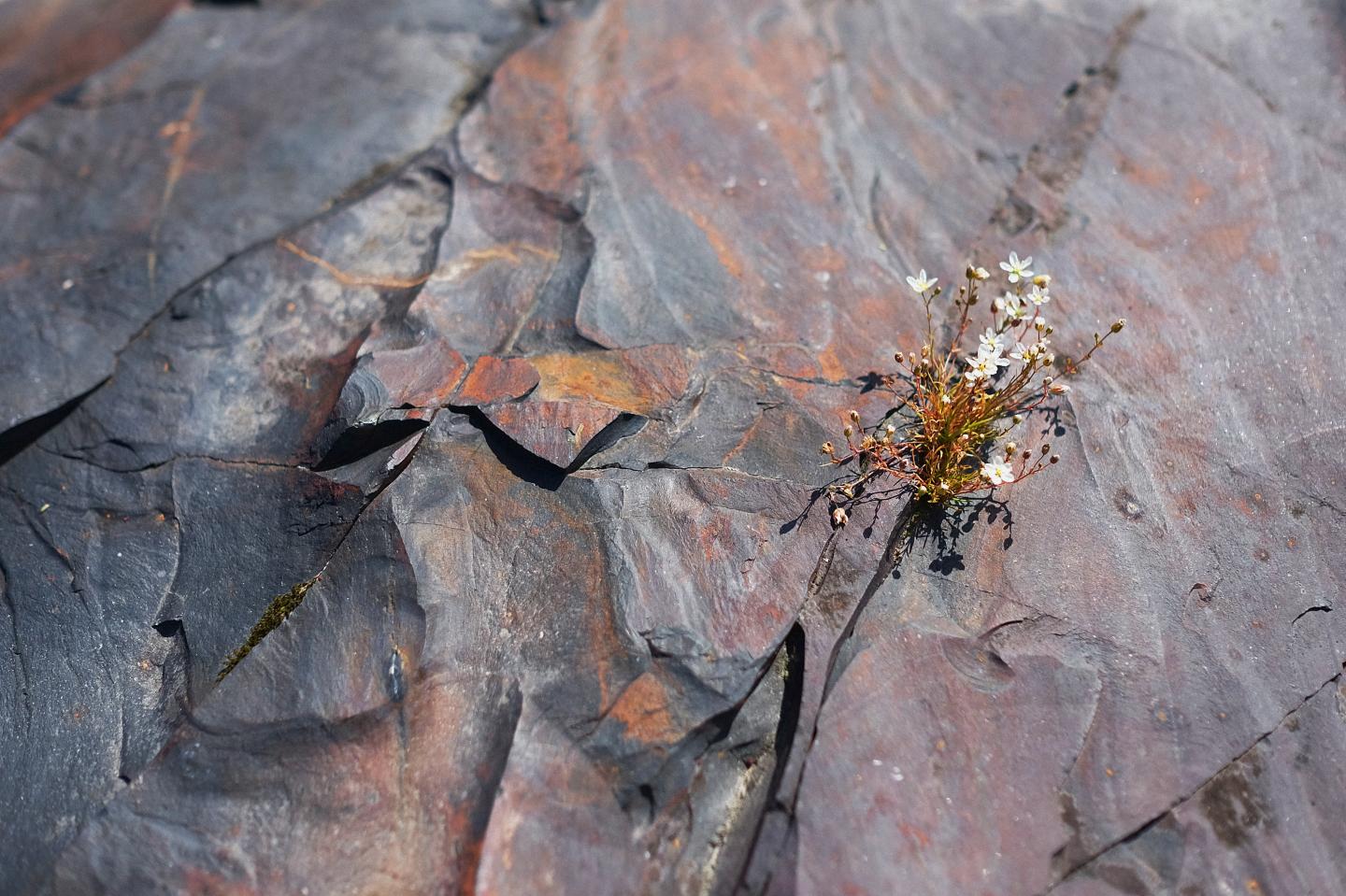 Earth may have been far more oxygen-rich early in its history than previously thought, setting the stage for the evolution of complex life, according to new research by scientists at the and the University of Tartu in Estonia. The study provides evidence for elevated oxygen levels 2 billion years ago and flies in the face of previously accepted models.

“These trace metals are only thought to be common in Earth’s oceans and sediments when oxygen is abundant,” explained Kaarel Mänd, a PhD candidate in the University of Alberta’s Department of Earth and Atmospheric Sciences and lead author of the study. “These trace metal concentrations are unrivaled in early Earth’s history, suggesting elevated levels of oxygen at the time when the shungite was deposited.”

What’s puzzling, Mänd explained, is that many widely accepted models of Earth’s carbon and oxygen cycles predict that shungite should have been deposited at a time of rapid decrease in oxygen levels.

“What we found contradicts the prevailing view,” says Mänd, who is completing his PhD under the supervision of Professor Kurt Konhauser. “This will force the Earth science community to rethink what drove the carbon and oxygen cycles on the early Earth.”

Future research will examine the delay between the initial rise of oxygen and the appearance and spread of eukaryotes, remaining an area of active research, one that University of Alberta and University of Tartu researchers are well positioned to help answer.