As evidence builds that people can carry coronavirus without showing any symptoms, fears mount that the disease may be impossible to control in some regions.

More than 74,000 people in 25 countries have been infected and over 2,000 people have died since the virus, officially known as COVID-19, broke out in China in December.

Controlling the spread of this coronavirus in Africa – including Egypt, where at least one case has been confirmed – will “heavily rely on a country’s health capacity”, a new study published in The Lancet says. 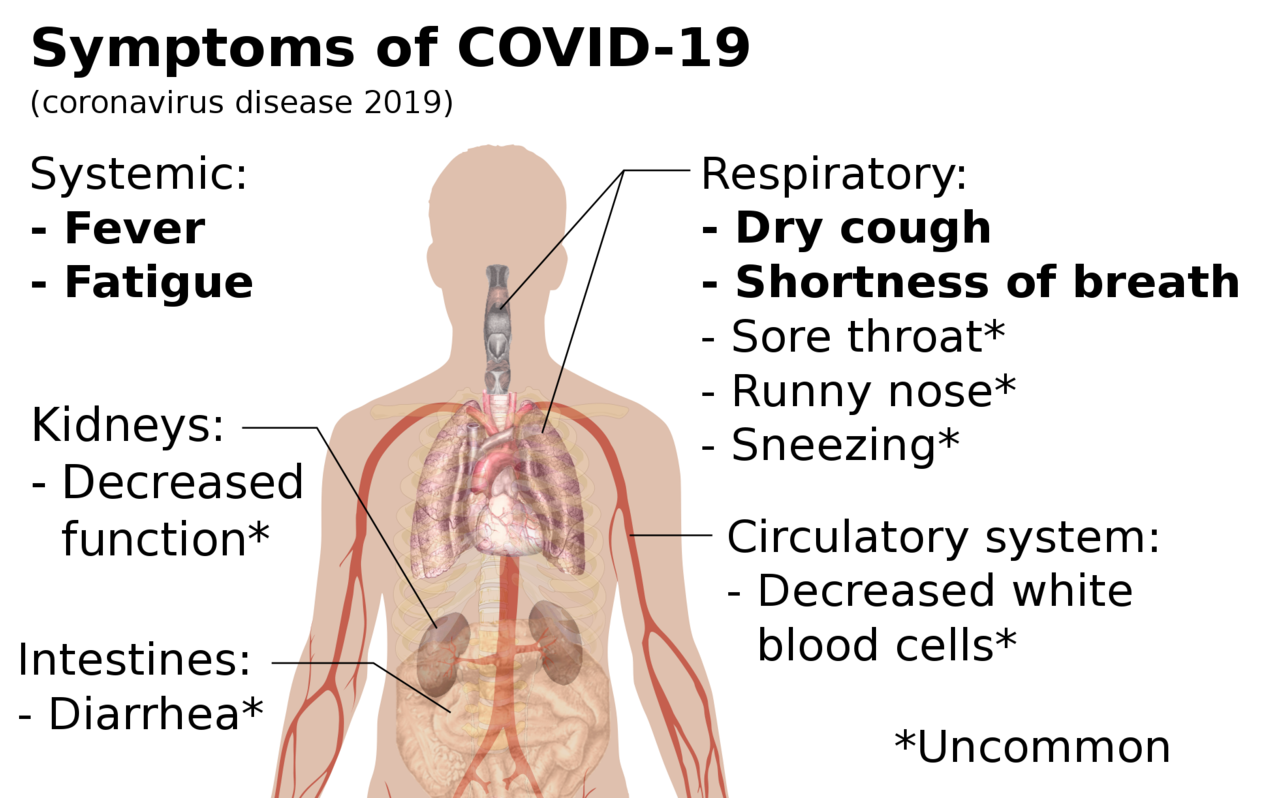 The review found that African countries at high and medium risk of transmission from China are “ill-prepared to detect cases and limit transmission”.

Diagnostics are fundamental to epidemic control, but developing tests to identify diseases is technically challenging and time consuming, and many tests are not available in a way that’s easily deployable in the field, a BMJ Global Health analysis shows.

Chinese medical workers in virus-hit provinces have told the World Health Organization they lack the ability to immediately diagnose cases at ground-level.

“Our greatest fear remains the damage this coronavirus could do in a country like DRC,” WHO chief Tedros Adhanom Ghebreyesus says.

Several tests, including a throat swab, later confirmed the two people had the virus, the infectious disease unit at University Hospital Frankfurt says.

“We discovered that shedding of potentially infectious virus may occur in persons who have no fever and no signs or only minor signs of infection,” the researchers say. “It is unclear whether persons who show no signs or symptoms of respiratory infection shed [the virus].”

Anecdotal evidence suggests that people with no symptoms of the virus are able to spread it to others, says Anthony S. Fauci, director of the National Institute of Allergy and Infectious Diseases.

“I think that’s going to turn out to be a real phenomenon,” he says. “The question that still remains unanswered is: what is the extent of that asymptomatic transmission? Is it a minor component of the outbreak, or is it a substantial component?

“If it is a substantial component, that then becomes problematic, because that would mean that when you do screening for people you can’t rely just on whether or not they’re symptomatic, you’d have to do a test."

But diagnostic tests, especially those that are new, can give false results, says Michael J. Ryan, the WHO Health Emergencies Programme executive director. He says clinical suspicion is important, particularly in countries where cases are first appearing.
And, symptom-based diagnosis may be the only option for many countries lacking the equipment and training needed for lab testing.

In Brazil, researchers have been trialling a real-time diagnostic technique – used to detect measles, zika virus, and leishmaniasis – to check for COVID-19. But the technique’s use in lower-income countries will likely be limited, as it requires sophisticated and expensive equipment that many systems do not have. In Brazil, each machine costs about US$45,000.

Francioli Koro Koro, a molecular microbiologist and epidemiologist at Cameroon’s University of Douala, says many African countries will struggle with a COVID-19 outbreak. “If the coronavirus appears here in Africa and basic rules are not followed, it would be a disaster that we may not be able to manage,” he told SciDev.Net.

He adds health systems in Africa don’t have the ability to carry out contact tracing – a staple of infectious disease control in countries such as the United Kingdom. “In Africa, we cannot trace to find out who took the same bus, the same taxi, the same motorcycle,” he says.

Adhanom Ghebreyesus says this coronavirus epidemic highlights why it is critical to strengthen health systems in the global South.

But Koro Koro says infectious disease crises are often due to political failures at both national and global levels.

“The problem is, how do politicians view the information given to them?”, he says. “For the WHO, for example, to consider a situation as critical, a certain number of conditions must be met. Meanwhile, the disease is spreading.”