Two University of Wyoming researchers contributed to a paper that demonstrated, for the first time, direct observation of cloud seeding using radar and gauges to quantify the snowfall. Traditionally, cloud seeding -- used to increase winter snowpack -- has been evaluated using precipitation gauges and target/control statistics that led mostly to inconclusive results. 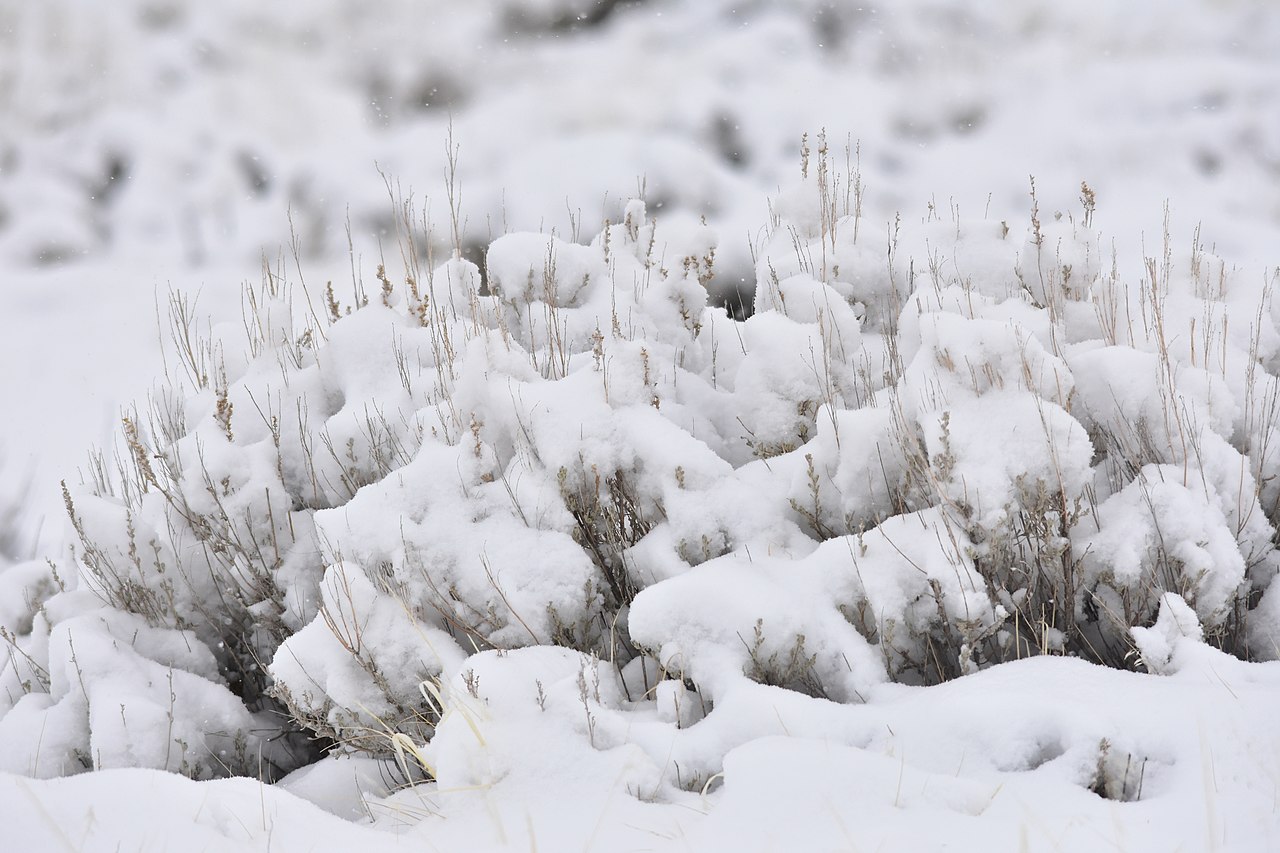 The research, dubbed SNOWIE (Seeded and Natural Orographic Wintertime Clouds -- the Idaho Experiment), took place Jan. 7-March 17, 2017, within and near the Payette Basin, located approximately 50 miles north of Boise, Idaho. The research was in concert with Boise-based Idaho Power Co., which provides a good share of its electrical power through hydroelectric dams.

Footage from a drone shows one of the Doppler on Wheels radars deployed on a mountaintop during the SNOWIE experiment during January 2017. Between snowstorms, crews were busy digging out and maintaining the radar site in preparation for the next storm.
Credit: Joshua Aikins Video

“This looks at how much snow falls out of seeded clouds at certain locations. That’s what’s in this paper,” says Jeff French, an assistant professor in UW’s Department of Atmospheric Science and fourth author of the paper. “We want to see if we can apply what we learned over a number of cases over an entire winter.”

The paper, titled “Quantifying Snowfall from Orographic Cloud Seeding,” appears in the Feb. 24 (today’s) issue of the Proceedings of the National Academy of Sciences (PNAS), one of the world’s most prestigious multidisciplinary scientific journals, with coverage spanning the biological, physical and social sciences.

The paper is a follow-up to a previous PNAS paper, by the same research team, titled “Precipitation Formation from Orographic Cloud Seeding,” which was published in January 2018. That paper focused on what happens in the clouds when silver iodide is released into the clouds. In the case of the SNOWIE Project, the silver iodide was released by a second aircraft funded through Idaho Power Co., while the UW King Air took measurements to understand the impact of the silver iodide, French says.

Katja Friedrich, an associate professor and associate chair of atmospheric and oceanic sciences at the University of Colorado-Boulder, was the newest paper’s lead author. Bart Geerts, a UW professor and department head of atmospheric science, was sixth author on the paper. Other contributors were from the University of Illinois at Urbana-Champaign, the National Center for Atmospheric Research (NCAR) and Idaho Power Co.

“We tracked the seeding plumes from the time we put the silver iodide into the cloud until it generated snow that actually fell onto the ground,” Friedrich says.

French credits modern technology, citing the use of ground-based radar, radar on UW’s King Air research aircraft and multiple passes over a target mountain range near Boise, with making the detailed cloud-seeding observations happen. Despite numerous experiments spanning several decades, no direct, unambiguous observation of this process existed prior to SNOWIE, he says.

Over the years, research of cloud seeding “has been clouded,” so to speak, Geerts adds. He says it was difficult to separate natural snowfall and what amount was actually produced through cloud seeding. However, this study was able to provide quantifiable snowfall.

“Natural snowfall was negligible. That really allowed us to isolate snow added through cloud seeding,” Geerts says. “However, we are still in the dark where there is lots of natural snowfall.”

Following a brief airborne seeding period Jan. 19, 2017, snow fell from the seeded clouds for about 67 minutes, dusting roughly 900 square miles of land in about one-tenth of a millimeter of snow, based on the team’s calculations. In all, that cloud-seeding event and two more later that month produced a total of about 235 Olympic-sized swimming pools’ worth of water.

Other observations where snow from cloud seeding was measured took place Jan. 20 and Jan. 31 of that year.

In all, the UW King Air made 24 research flights or intense observation periods (IOPs) lasting 4-6 hours each during SNOWIE. Of those IOPs, cloud seeding occurred during 21 of the flights. During the last three flights, Idaho Power had to suspend cloud seeding because there was so much snow in the mountains already.

While a good deal of research took place aboard the King Air, much of it also occurred on the ground. Numerical modeling of precipitation measurements was conducted using the supercomputer, nicknamed Cheyenne, at the NCAR-Wyoming Supercomputing Center. The numerical models simulated clouds and snow precipitation -- created in natural storms and with cloud seeding -- over the Payette Basin near Boise. The numerical models also allow researchers to study future storm events where measurements have not been obtained in the field.

While the 24 cloud-seeding flights by King Air was a good start, Geerts says, in an ideal world, even more flights are necessary to learn more about cloud seeding in other regions of the country.

Friedrich adds that the research is an important first step toward better understanding just how efficient cloud seeding can be at creating those winter wonderlands.

“Everyone you talk to will say, even if you can generate a little bit more snow, that helps us in the long run,” she says.

French says the team has applied for a new National Science Foundation grant to continue analyzing cloud-seeding data collected from the remaining research flights during 2017.

“We will look at areas where natural snowfall occurs,” French says. “We’ll take what we learned and see if we can quantify how much snow was produced through silver iodide in areas already receiving snow.

“When we get done with the next three years, we’d like to go out and make similar-type measurements in Wyoming, Colorado or Utah, where clouds may have different characteristics,” French adds. “We can broaden the types of clouds we can sample.”