Several passages on the Rök stone - the world's most famous Viking Age runic monument - suggest that the inscription is about battles and for over a hundred years, researchers have been trying to connect the inscription with heroic deeds in war. Now, thanks to an interdisciplinary research project, a new interpretation of the inscription is being presented. The study shows that the inscription deals with an entirely different kind of battle: the conflict between light and darkness, warmth and cold, life and death. 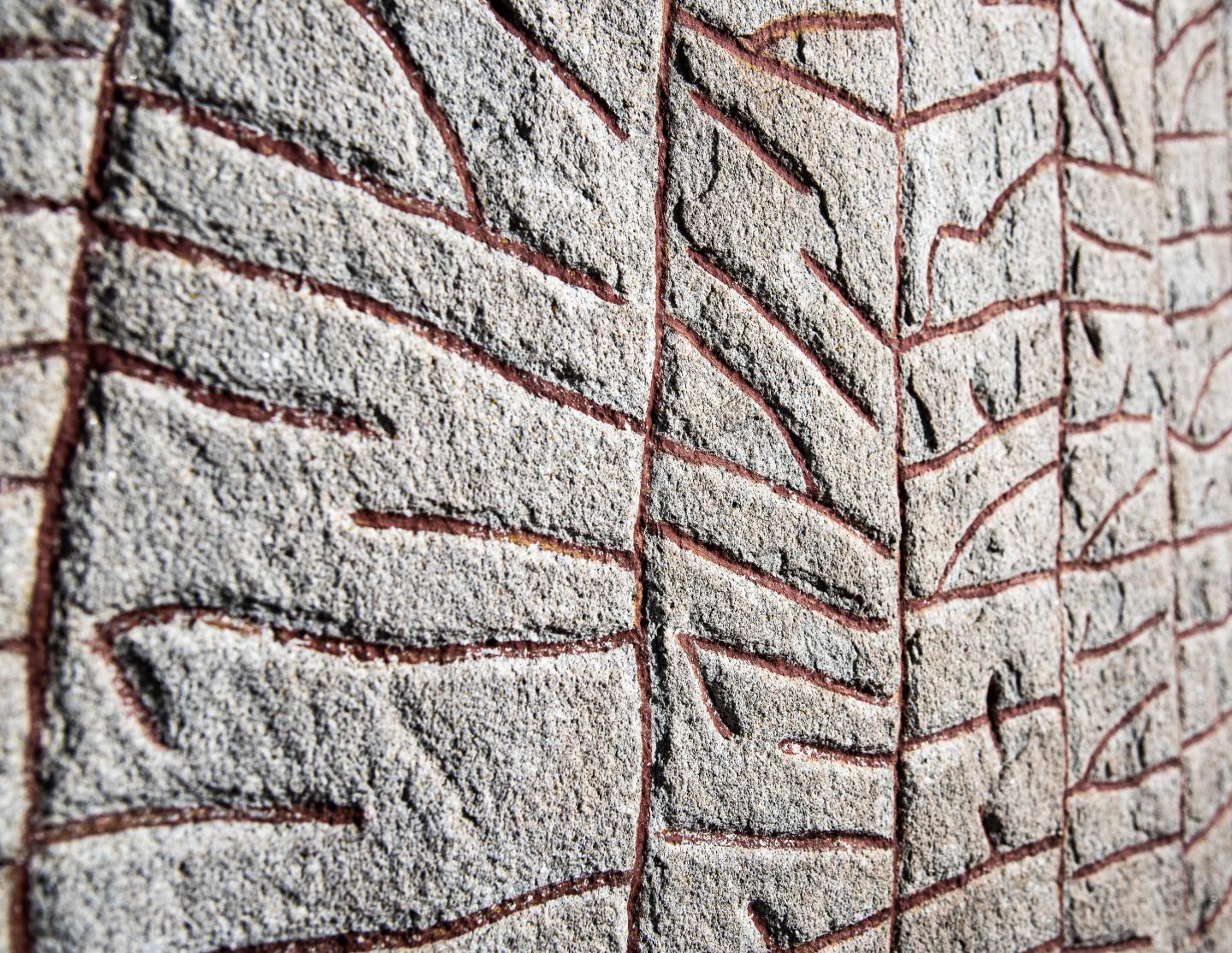 The Rök runestone, erected in Östergötland around 800 CE, is the world's most famous runestone from the Viking Age, but has also proven to be one of the most difficult to interpret. This new interpretation is based on a collaboration between researchers from several disciplines and universities.

"The key to unlocking the inscription was the interdisciplinary approach. Without these collaborations between textual analysis, archaeology, history of religions and runology, it would have been impossible to solve the riddles of the Rök runestone," says Per Holmberg, professor in Swedish at the University of Gothenburg, who led the study.

The study is based on new archaeological research describing how badly Scandinavia suffered from a previous climate catastrophe with lower average temperatures, crop failures, hunger and mass extinctions. Bo Gräslund, professor in Archaeology at Uppsala University, points to several reasons why people may have feared a new catastrophe of this kind:

"Before the Rök runestone was erected, a number of events occurred which must have seemed extremely ominous: a powerful solar storm coloured the sky in dramatic shades of red, crop yields suffered from an extremely cold summer, and later a solar eclipse occurred just after sunrise. Even one of these events would have been enough to raise fears of another Fimbulwinter," says Bo Gräslund.

According to the researchers' new interpretation now being published, the inscription consists of nine riddles. The answer to five of these riddles is "the Sun". One is a riddle asking who was dead but now lives again. The remaining four riddles are about Odin and his warriors. 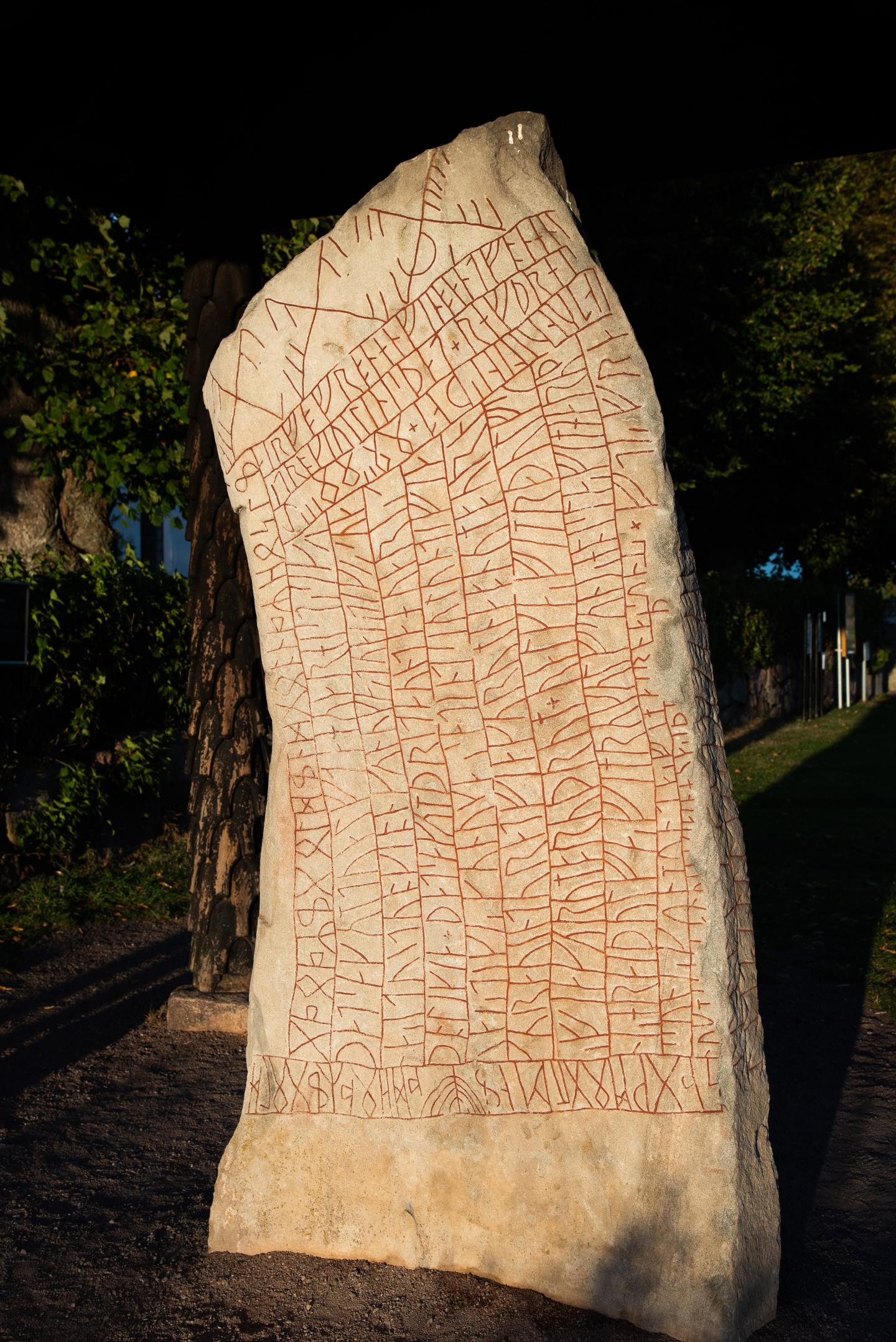 Olof Sundqvist, professor in History of Religions at Stockholm University, explains the connection:

"The powerful elite of the Viking Age saw themselves as guarantors for good harvests. They were the leaders of the cult that held together the fragile balance between light and darkness. And finally at Ragnarök, they would fight alongside Odin in the final battle for the light."

Parallels with other Old Norse texts

According to the researchers, several points in the inscription have clear parallels with other Old Norse texts that no one has previously noted.

"For me, it's been almost like discovering a new literary source from the Viking Age. Sweden's answer to the Icelandic Poetic Edda!" says Henrik Williams, professor in Scandinavian Languages with a specialty in Runology at Uppsala University.

Contacts and sources:
Per HolmbergUniversity of Gothenburg

Publication:
The Rök runestone and the end of the world (Futhark: International Journal of Runic Studies): https://doi.org/10.33063/diva-401040

English translation of the inscription, with the answer to the nine riddles with textual parallels on Old Norse or Anglo-Saxon poetry (CC-BY: Henrik Williams, Per Holmberg, Bo Gräslund, Olof Sundqvist)
(Choose English): https://hum.gu.se/aktuellt/Nyheter/fulltext//svensk-oversattning-av-rokstenens-text.cid1668443