Cardiorespiratory exercise — walking briskly, running, biking and just about any other exercise that gets your heart pumping — is good for your body, but can it also slow cognitive changes in your brain?

A study in Mayo Clinic Proceedings from the German Center for Neurodegenerative Diseases provides new evidence of an association between cardiorespiratory fitness and brain health, particularly in gray matter and total brain volume — regions of the brain involved with cognitive decline and aging. 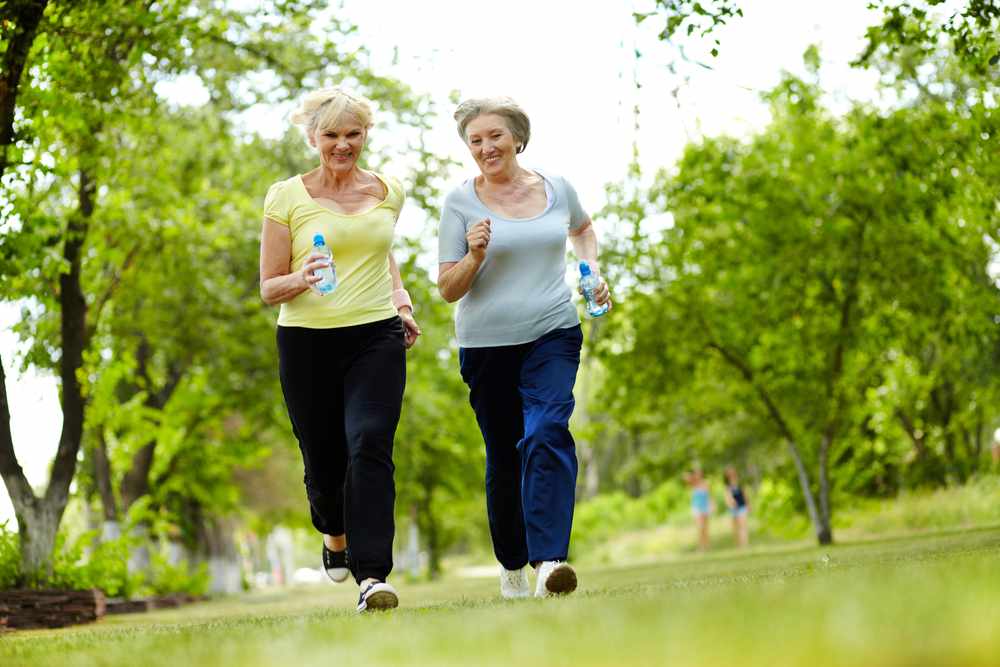 Brain tissue is made up of gray matter, or cell bodies, and filaments, called white matter, that extend from the cells. The volume of gray matter appears to correlate with various skills and cognitive abilities. The researchers found that increases in peak oxygen uptake were strongly associated with increased gray matter volume.

The study involved 2,013 adults from two independent cohorts in northeastern Germany. Participants were examined in phases from 1997 through 2012. Cardiorespiratory fitness was measured using peak oxygen uptake and other standards while participants used an exercise bike. MRI brain data also were analyzed.

Ronald Petersen, M.D., Ph.D., a Mayo Clinic neurologist and first author of the editorial, says the most striking feature of the study is the measured effect of exercise on brain structures involved in cognition, rather than motor function. "This provides indirect evidence that aerobic exercise can have a positive impact on cognitive function in addition to physical conditioning," he says. "Another important feature of the study is that these results may apply to older adults, as well. There is good evidence for the value of exercise in midlife, but it is encouraging that there can be positive effects on the brain in later life as well."

The study's finding of higher gray matter volume associated with cardiorespiratory exercise are in brain regions clinically relevant for cognitive changes in aging, including some involved in Alzheimer's disease. The editorial calls those associations interesting but cautions against concluding that cardiorespiratory fitness correlations would affect Alzheimer's disease.

"This is another piece of the puzzle showing physical activity and physical fitness is protective against aging-related cognitive decline," says Michael Joyner, M.D., a Mayo Clinic anesthesiologist and physiologist, and editorial co-author. "There's already good epidemiological evidence for this, as well as emerging data showing that physical activity and fitness are associated with improved brain blood vessel function. This paper is important because of the volumetric data showing an effect on brain structure."

Dr. Joyner is the Frank R. and Shari Caywood Professor at Mayo Clinic.

Long-term studies on the relationship between exercise and brain health are needed, which will be costly and logistically challenging to produce. "Nevertheless, these data are encouraging," says Clifford Jack Jr., M.D., a Mayo Clinic neuroradiologist and co-author of the editorial. "The findings regarding cardiorespiratory fitness and certain brain structures are unique."

According to Mayo Clinic experts, moderate and regular exercise — about 150 minutes per week — is recommended. Good cardiorespiratory fitness also involves:

University Medicine Greifswald, Germany, also was part of the research project. Katharina Wittfeld, Ph.D., a researcher at the German Center for Neurodegenerative Disease, is first author.