"Does it matter what we eat for our mental health? Accumulating data suggests that this may indeed be the case and that diet and nutrition are not only critical for human physiology and body composition, but also have significant effects on mood and mental wellbeing."

A new expert review confirms that diet significantly influences mental health and wellbeing, but cautions that the evidence for many diets is comparatively weak.   This, the most up to date overview of the new field of Nutritional Psychiatry, is produced, by the Nutrition Network of the ECNP and is published in the peer-reviewed journal European Neuropsychopharmacology. 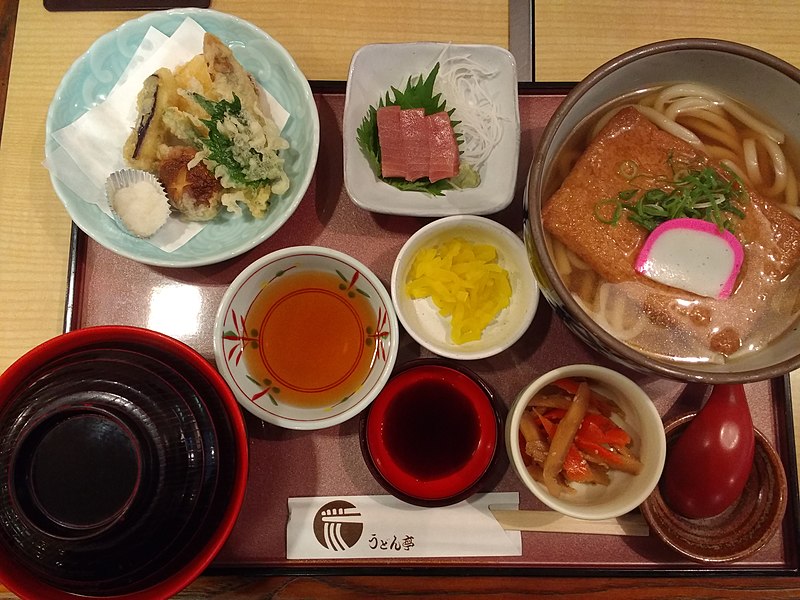 Lead author, Professor Suzanne Dickson (University of Gothenburg, Sweden) said: "We have found that there is increasing evidence of a link between a poor diet and the worsening of mood disorders, including anxiety and depression. However, many common beliefs about the health effects of certain foods are not supported by solid evidence".

The researchers found that there are some areas where this link between diet and mental health is firmly established, such as the ability of a high fat and low carbohydrate diet (a ketogenic diet) to help children with epilepsy, and the effect of vitamin B12 deficiency on fatigue, poor memory, and depression.

They also found that there is good evidence that a Mediterranean diet, rich in vegetables and olive oil, shows mental health benefits, such as giving some protection against depression and anxiety. However, for many foods or supplements, the evidence is inconclusive, as for example with the use of vitamin D supplements, or with foods believed to be associated with ADHD or autism. 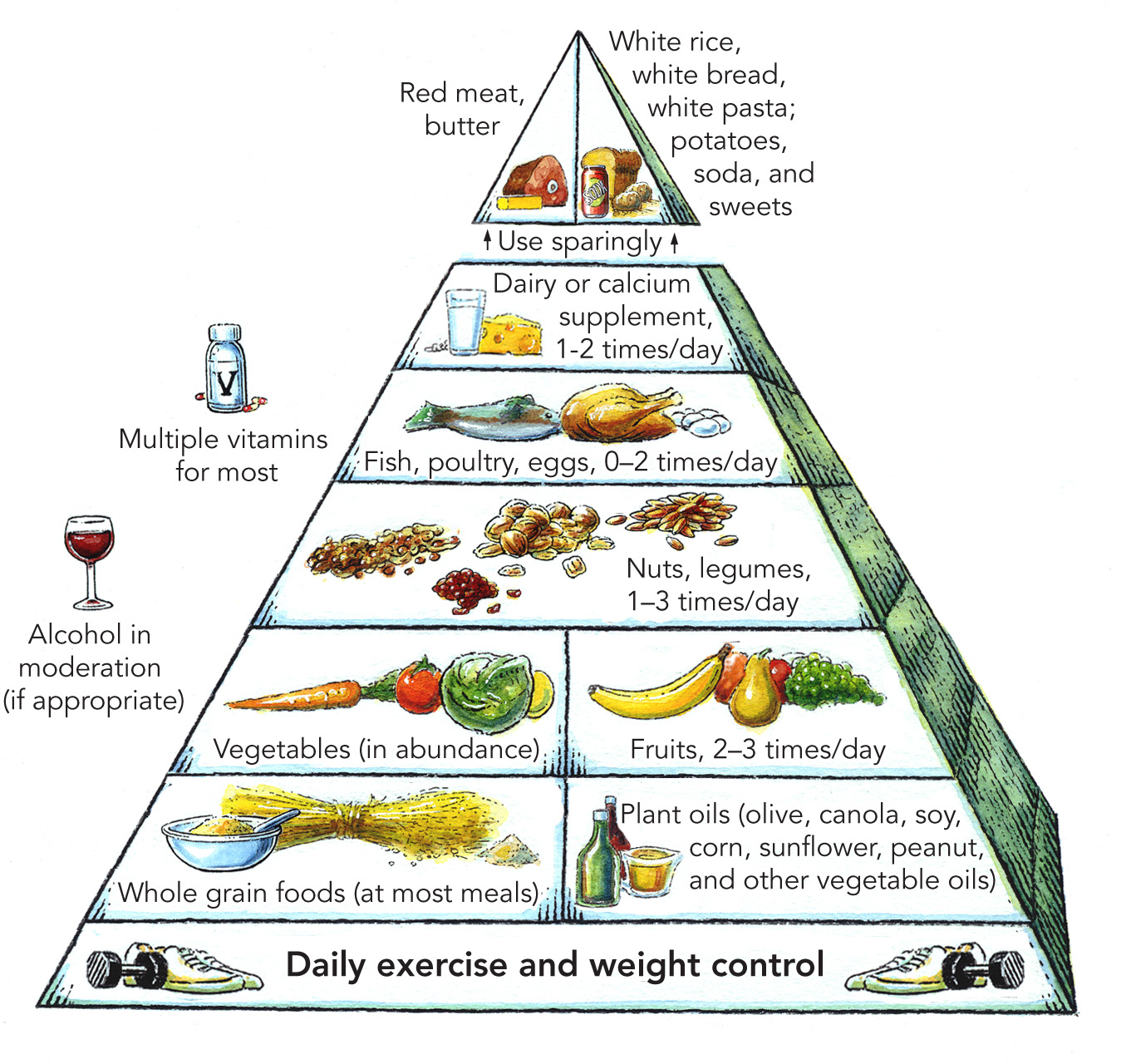 "With individual conditions, we often found very mixed evidence", said Suzanne Dickson. "With ADHD for example, we can see an increase in the quantity of refined sugar in the diet seems to increase ADHD and hyperactivity, whereas eating more fresh fruit and vegetables seems to protect against these conditions. But there are comparatively few studies, and many of them don't last long enough to show long-term effects". 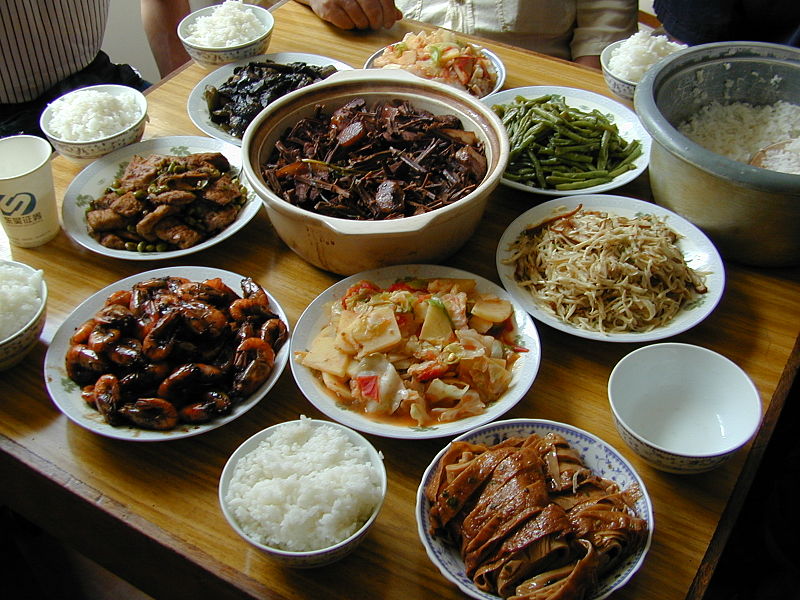 The study confirms that while certain foods can be associated with a mental health condition, this tells us little about why the food causes this effect. It concludes that the need to link mental health effects with provable dietary causes needs to be the main focus of future research in nutritional psychiatry.

Professor Dickson continued: "There is a general belief that dietary advice for mental health is based on solid scientific evidence. In reality, it is very difficult to prove that specific diets or specific dietary components contribute to mental health.

The scientists confirmed that some foods had readily provable links to mental health, for example, that nutrition in the womb and in early life can have significant effects on brain function in later life. Proving the effect of diet on mental health in the general population was more difficult.

Suzanne Dickson said "In healthy adults dietary effects on mental health are fairly small, and that makes detecting these effects difficult: it may be that dietary supplementation only works if there are deficiencies due to a poor diet. We also need to consider genetics: subtle differences in metabolism may mean that some people respond better to changes in diet that others.

There are also practical difficulties which need to be overcome in testing diets. A food is not a drug, so it needs to be tested differently to a drug. We can give someone a dummy pill to see if there is an improvement due to the placebo effect, but you can't easily give people dummy food. Nutritional psychiatry is a new field. The message of this paper is that the effects of diet on mental health are real, but that we need to be careful about jumping to conclusions on the base of provisional evidence. We need more studies on the long-term effects of everyday diets". 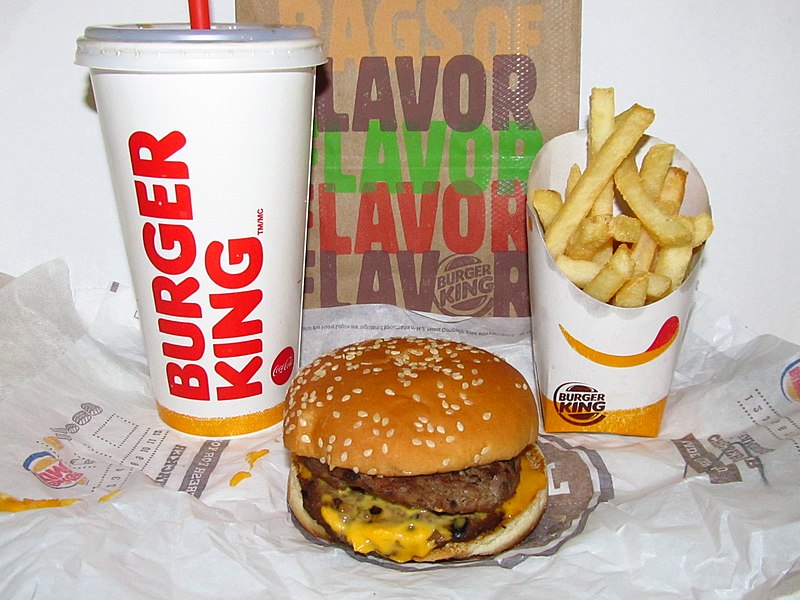 Commenting, the Chair of the ECNP Scientific Programme Committee, Professor Andreas Reif (University Hospital, Frankfurt am Main) said: "The interface between gut and the brain on the one side and diet and mental health on the other side is one of the most debated issues in biological psychiatry at the moment, and is an exciting development which has gained momentum in the last decade. Many high-quality findings (mainly from animal studies) have been published in top notch journals in recent years, but this contrasts with the comparative shortage of hard evidence on how nutrition and mental health are connected in humans. This leaves room for speculation and flawed science. This comprehensive review is therefore much-needed as it sheds light on hypes and hopes, facts and fiction in the new field of Nutritional Psychiatry. As the potential societal impact of this rapidly developing field is enormous, we must be scientifically sound in making our recommendations. This review is an important and scholarly contribution".

This is an independent comment; Professor Reif was not involved in this work.