How did life survive the most severe ice age? A McGill University-led research team has found the first direct evidence that glacial meltwater provided a crucial lifeline to eukaryotes during Snowball Earth, when the oceans were cut off from life-giving oxygen, answering a question puzzling scientists for years.

In a new study published in the Proceedings of the National Academy of Sciences of the United States of America, researchers studied iron-rich rocks left behind by glacial deposits in Australia, Namibia, and California to get a window into the environmental conditions during the ice age. Using geological maps and clues from locals, they hiked to rock outcrops, navigating challenging trails to track down the rock formations. 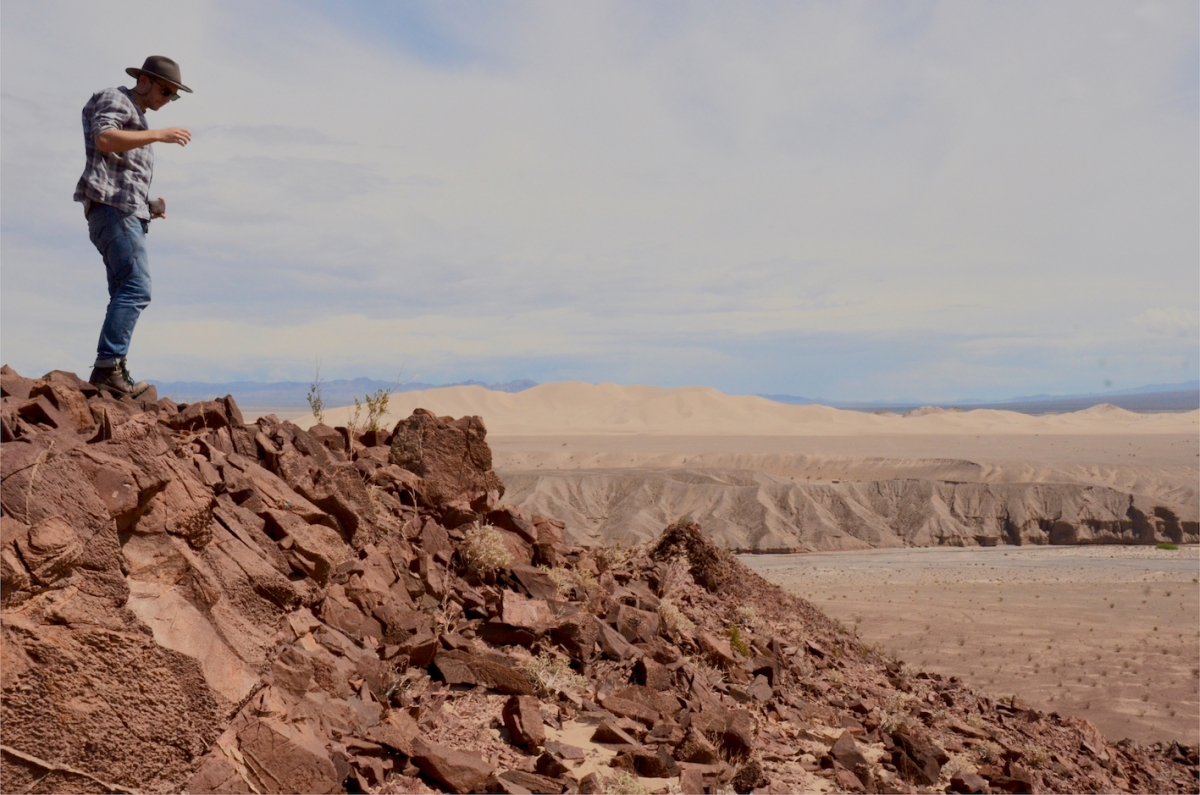 By examining the chemistry of the iron formations in these rocks, the researchers were able to estimate the amount of oxygen in the oceans around 700 million years ago and better understand the effects this would have had on all oxygen-dependent marine life, including the earliest animals like simple sponges.

“The evidence suggests that although much of the oceans during the deep freeze would have been uninhabitable due to a lack of oxygen, in areas where the grounded ice sheet begins to float there was a critical supply of oxygenated meltwater. This trend can be explained by what we call a ‘glacial oxygen pump’; air bubbles trapped in the glacial ice are released into the water as it melts, enriching it with oxygen,” says Maxwell Lechte, a postdoctoral researcher in the Department of Earth and Planetary Sciences under the supervision of Galen Halverson at McGill University. 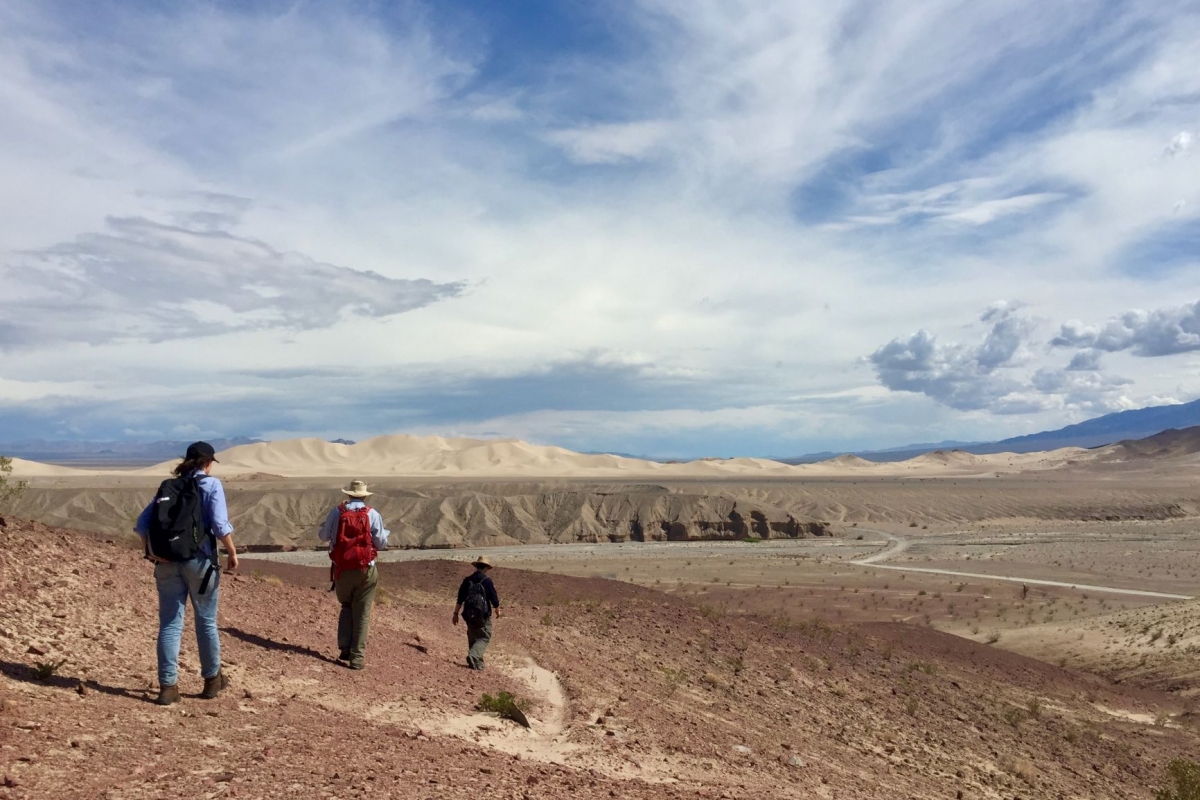 
Around 700 million years ago, the Earth experienced the most severe ice age of its history, threatening the survival of much of the planet’s life. Previous research has suggested that oxygen-dependent life may have been restricted to meltwater puddles on the surface of the ice, but this study provides new evidence of oxygenated marine environments.

“The fact that the global freeze occurred before the evolution of complex animals suggests a link between Snowball Earth and animal evolution. These harsh conditions could have stimulated their diversification into more complex forms,” says Lechte, who is also the study’s lead author.

Lechte points out that while the findings focus on the availability of oxygen, primitive eukaryotes would also have needed food to survive the harsh conditions of the ice age. Future research is needed to explore how these environments might have sustained a food web. A starting point might be modern ice environments that host complex ecosystems today. 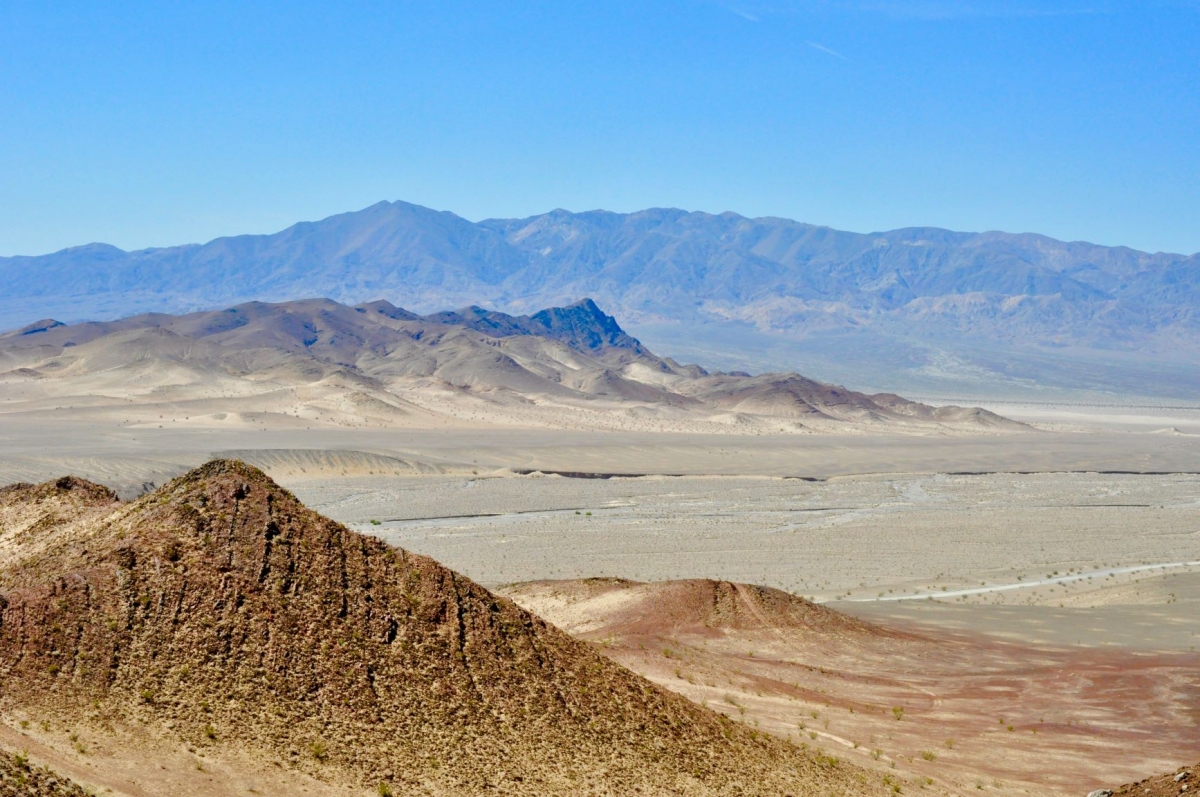 "This study actually solves two mysteries about the Snowball Earth at once. It not only provides explanation for how early animals may have survived global glaciation, but also eloquently explains the return of iron deposits in the geological record after an absence of over a billion years," says Professor Galen Halverson.