The First Directly Dated Evidence for Palaeolithic Occupation on the Indian Coast at Sandhav, Kachchh


Tanged point from the 114,000-year-old Middle Palaeolithic site of Sandhav. 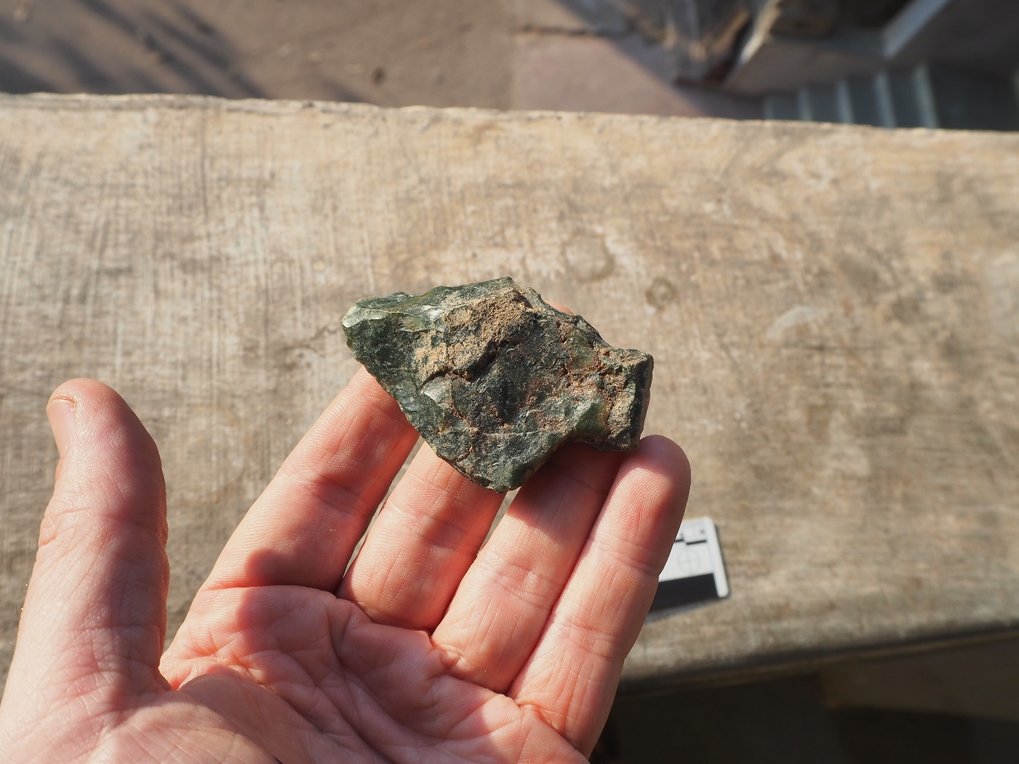 Investigations into the earliest eastward expansions of our African ancestors across Asia have historically focused on coastal ‘highways’ of dispersal associated with Late Palaeolithic toolkits after 60,000 years ago. Over the past decade, scholars have instead begun to argue for multiple continental routes of migration, not dependent upon following the coastline, associated with different Middle Palaeolithic toolkits during the last interglacial phase (128,000-71,000 years ago). However, the absence of archaeological sites of the right timeframe found near the coastline has prevented any clear testing of these alternatives.

A new study published in Quaternary Science Reviews, co-authored by scholars at Royal Holloway University of London, the Maharaja Sayajirao University, Baroda, and the Max Planck Institute for the Science of Human History among others, presents the results of the first Palaeolithic excavations near the coastline of Kachchh, Gujarat, India.

The paper, published by an international team of researchers, reports evidence from the site of Sandhav, in the Naira Valley, approximately 15 kilometers from the modern coastline and at the margin of the modern Indian Ocean Monsoonal zone. Previous research in the Naira Valley indicated the presence of sediment formations of the right timeframe to examine possible coastal occupations, and preliminary surveys revealed evidence of Palaeolithic occupation. Excavations revealed a Middle Palaeolithic occupation of Sandhav, associated with a period of enhanced monsoon and wetter environments.

Critically, this occupation has been dated to 114,000 years, overlapping with the suggested time for early continental expansions of Homo sapiens. As Dr. Jimbob Blinkhorn, lead author of study states, “This provides the first clear benchmark for when human populations occupied coastal landscapes in South Asia, and the sort of stone tool technologies they used.”

Excavations at Sandhav, 15km away from the modern Indian coastline, that have revealed a Palaeolithic occupation from 144,000 years ago. 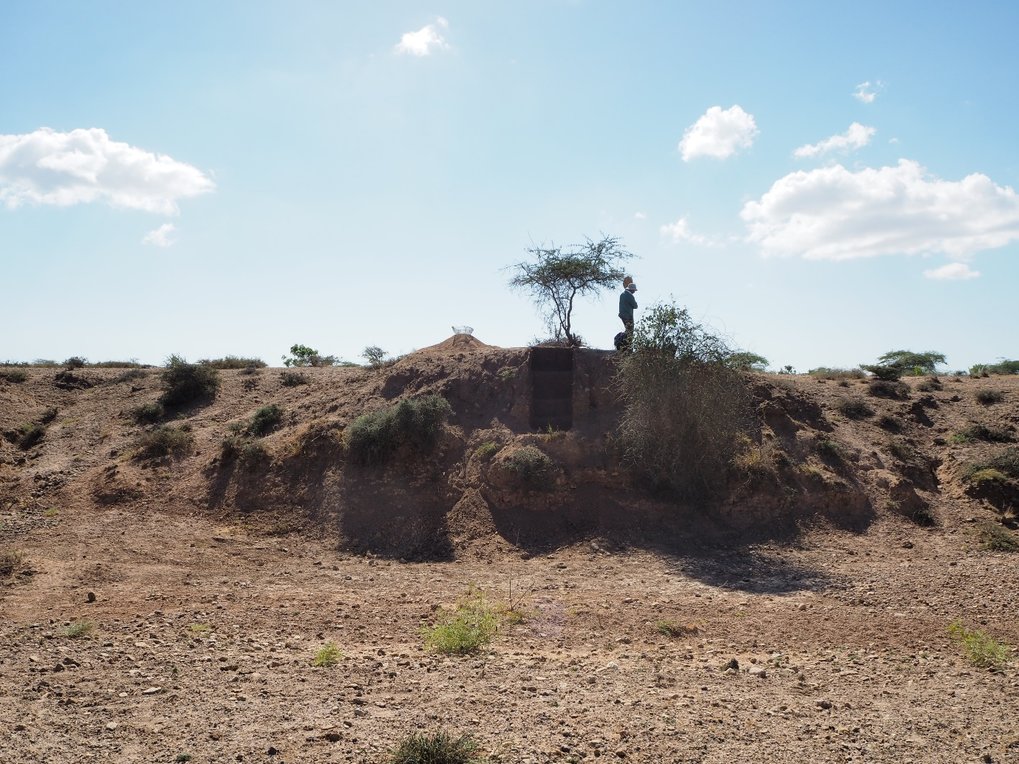 Among the stone tools recovered from the key, dated horizon, the authors report a distinctive tanged point that may have been used as the tip for a spear or attached to a handle and used as a knife. The authors indicate that these types of tools are found among the oldest Middle Palaeolithic toolkits across India, which have now been attributed to modern human populations. The paper suggests that, rather than representing a distinct adaptation to coastal environments, this occupation shares a common suite of behaviours seen at continental sites, supporting complex and diverse terrestrial models of Middle Palaeolithic dispersal.

The authors hope that expanding studies throughout the Naira Valley will help to increase the resolution of these records to better understand the role that coastal landscapes played in in the expansion of human populations across Asia.

Contacts and sources:
Anne Gibson
The Max Planck Institute for the Science of Human History (MPI-SHH)