A popular U.S. brand of potato chips once promoted itself with the slogan “betcha can’t eat just one!”

Maybe that’s because potato chips, like so many foods in the American diet, can pack a mix of ingredients apt to light up people’s brain-reward neural circuitry and overpower mechanisms that are supposed to signal when we’ve had enough to eat.

Researchers at the University of Kansas found 62% of foods in one government nutrition database met the criteria for at least one of the three clusters of hyper-palatable elements they’d identified. Most (70%) of those foods that qualified were high in fat and sodium, such as meat dishes or egg- and milk-based foods like omelets or cheese dips. Some 25% of the hyper-palatable foods were high in fat and sugar, and 16% of these foods were high in carbohydrates and sodium. 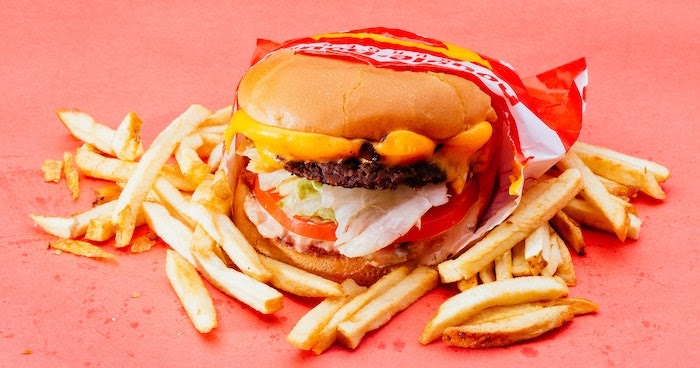 Researchers call this class of foods — often processed foods or sweets with alluring combinations of fat, sugar, carbohydrates and sodium — “hyper-palatable.” While a slew of films, popular books and academic studies have addressed hyper-palatable foods over the past 15 or so years, none has yet to offer a broadly accepted quantitative definition of just what constitutes a hyper-palatable food.

Research published today in Obesity and presented at 4:45 p.m. PST at the Seventh Annual Obesity Journal Symposium at ObesityWeek at the Mandalay Bay South Convention Centre in Las Vegas will change that, offering specific metrics that might qualify foods as hyper-palatable — and finding most foods consumed in the United States meet these criteria.

“Multiple documentaries have pointed out that food companies have very well-designed formulas for these types of foods to make them palatable and essentially enhance consumption,” said lead author Tera Fazzino, assistant professor of psychology at the University of Kansas and associate director of the Cofrin Logan Center for Addiction Research and Treatment at KU’s Life Span Institute. “But these definitions are virtually unknown to the scientific community, which is a major limitation. If there’s no standardized definition, we can’t compare across studies — we’ve just typically used descriptive definitions like ‘sweets,’ ‘desserts’ and ‘fast foods.’ That type of descriptive definition isn’t specific to the actual mechanisms by which the ingredients lead to this enhanced palatability. This has been a substantial limitation in the field I thought was important to try to address.” 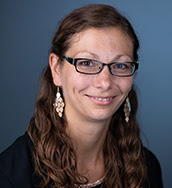 Fazzino and her KU co-authors — Kaitlyn Rohde, research assistant at the Cofrin Logan Center and Debra Sullivan of the Department of Dietetics and Nutrition at the University of Kansas Medical Center — sought to define criteria for hyper-palatable foods by conducting a literature review, then using nutrition software and applying their definition to 7,757 food items in the U.S. Department of Agriculture’s Food and Nutrient Database for Dietary Studies (FNDDS).

“We essentially took all of the descriptive definitions of the foods from the literature — for example, Oreos or mac and cheese — and we entered these one by one into a nutrition program that is very careful in how it quantifies a food’s ingredients,” Fazzino said. “This nutrition software essentially provides in fine-grained detail a data set that specifies how many calories per serving are in this food, and how much fat, sodium, sugar, carbohydrates, fiber and all sorts of other things.”

The team looked for items that met criteria established by their literature review as enhancing palatability, specifically where “the synergy between key ingredients in a food creates an artificially enhanced palatability experience that is greater than any key ingredient would produce alone.”

“Essentially, we wanted to identify foods that appear to cluster together with what appeared to be like similar levels of at least two ingredients, because that’s the theoretical basis for inducing the synergistic palatability effect,” Fazzino said. “Through a visualization process, we were able to see there were essentially three types of foods that appeared to cluster together in terms of their ingredients.”

Once the researchers were able to quantify characteristics of hyper-palatability, they applied their definition to foods cataloged in the FNDDS. They hoped to discover how prevalent hyper-palatable foods have become in the American diet.

Fazzino said someday the team’s research might offer guidance to policymakers hoping to warn consumers about hyper-palatable foods and improve the diet of children.

“We need more evidence — but eventually if research begins to support that these foods may be particularly problematic for society, I think that could warrant something like a food label saying ‘this is hyper-palatable,’” she said. “We might even think about the restriction of certain types of foods that are available in certain places — for example, in elementary school cafeterias for kids whose brains are still developing and who may be impacted by these types of foods.”

Fazzino plans to build on this work by analyzing how the ubiquity of hyper-palatable foods in the U.S. diet compares to foods available in other nations. She recently applied for a grant to compare American foods to those consumed in southern Italy, where a Mediterranean diet is prevalent.