A high-fat, low-carbohydrate diet like the Keto regimen has its fans, but influenza apparently isn’t one of them.

Mice fed a ketogenic diet were better able to combat the flu virus than mice fed food high in carbohydrates, according to a new Yale University study published Nov. 15 in the journal Science Immunology.

The ketogenic diet — which for people includes meat, fish, poultry, and non-starchy vegetables — activates a subset of T cells in the lungs not previously associated with the immune system’s response to influenza, enhancing mucus production from airway cells that can effectively trap the virus, the researchers report. 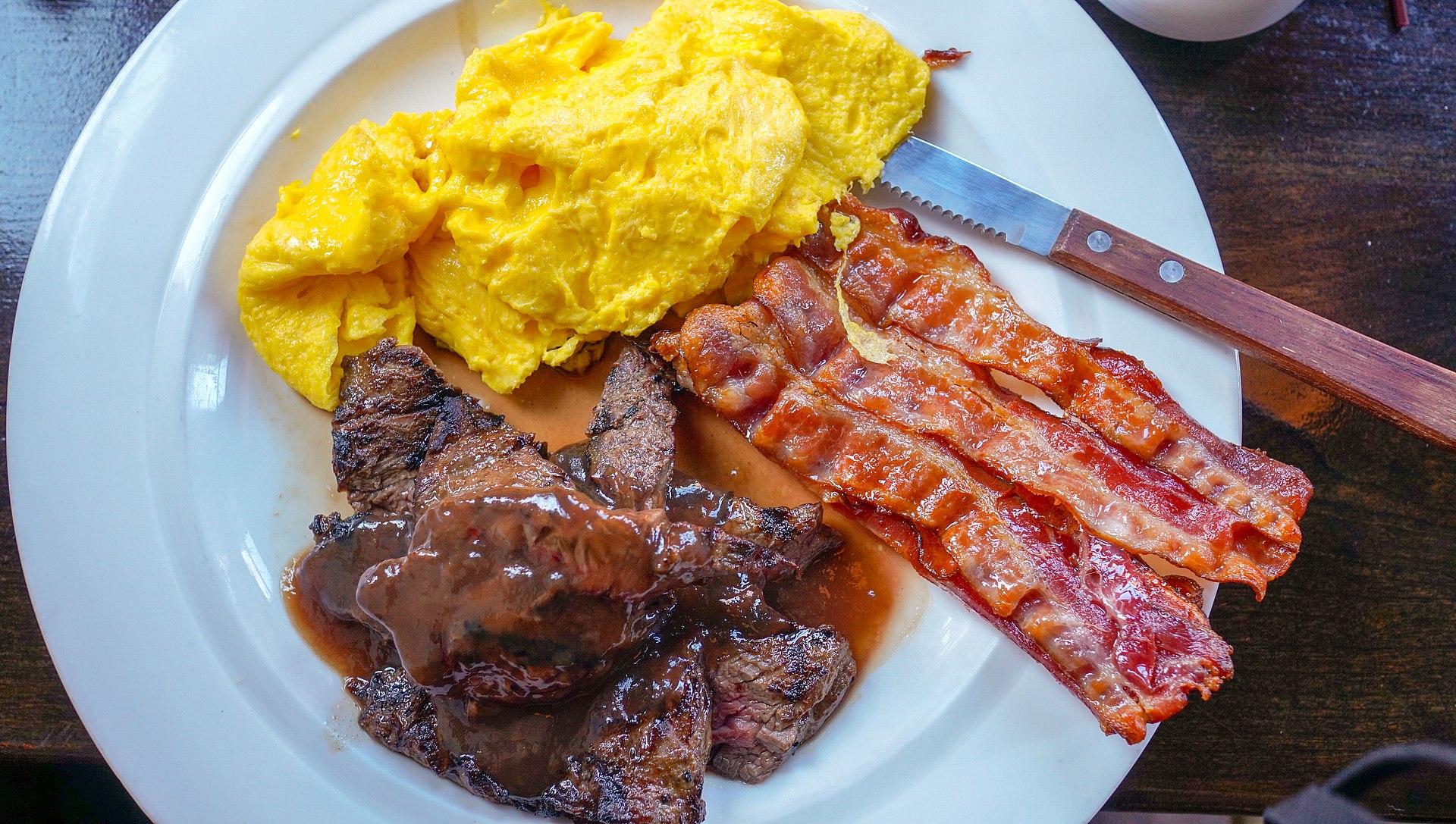 “This was a totally unexpected finding,” said co-senior author Akiko Iwasaki, the Waldemar Von Zedtwitz Professor of Immunobiology and Molecular, Cellular and Developmental Biology, and an investigator of the Howard Hughes Medical Institute.

The research project was the brainchild of two trainees — one working in Iwasaki’s lab and the other with co-senior author Vishwa Deep Dixit, the Waldemar Von Zedtwitz Professor of Comparative Medicine and of Immunobiology. Ryan Molony worked in Iwasaki’s lab, which had found that immune system activators called inflammasomes can cause harmful immune system responses in their host. Emily Goldberg worked in Dixit’s lab, which had shown that the ketogenic diet blocked formation of inflammasomes.

The two wondered if diet could affect immune system response to pathogens such as the flu virus.

They showed that mice fed a ketogenic diet and infected with the influenza virus had a higher survival rate than mice on a high-carb normal diet. Specifically, the researchers found that the ketogenic diet triggered the release of gamma delta T cells, immune system cells that produce mucus in the cell linings of the lung — while the high-carbohydrate diet did not.

When mice were bred without the gene that codes for gamma delta T cells, the ketogenic diet provided no protection against the influenza virus.

“This study shows that the way the body burns fat to produce ketone bodies from the food we eat can fuel the immune system to fight flu infection,” Dixit said.