Inbreeding and Population/Demographic Shifts Could Have Led to Neanderthal Extinction

Neanderthal extinction could have occurred without environmental pressure or competition with modern humans.

Small populations, inbreeding, and random demographic fluctuations could have been enough to cause Neanderthal extinction, according to a study published November 27, 2019 in the open-access journal PLOS ONE by Krist Vaesen from Eindhoven University of Technology, the Netherlands, and colleagues. 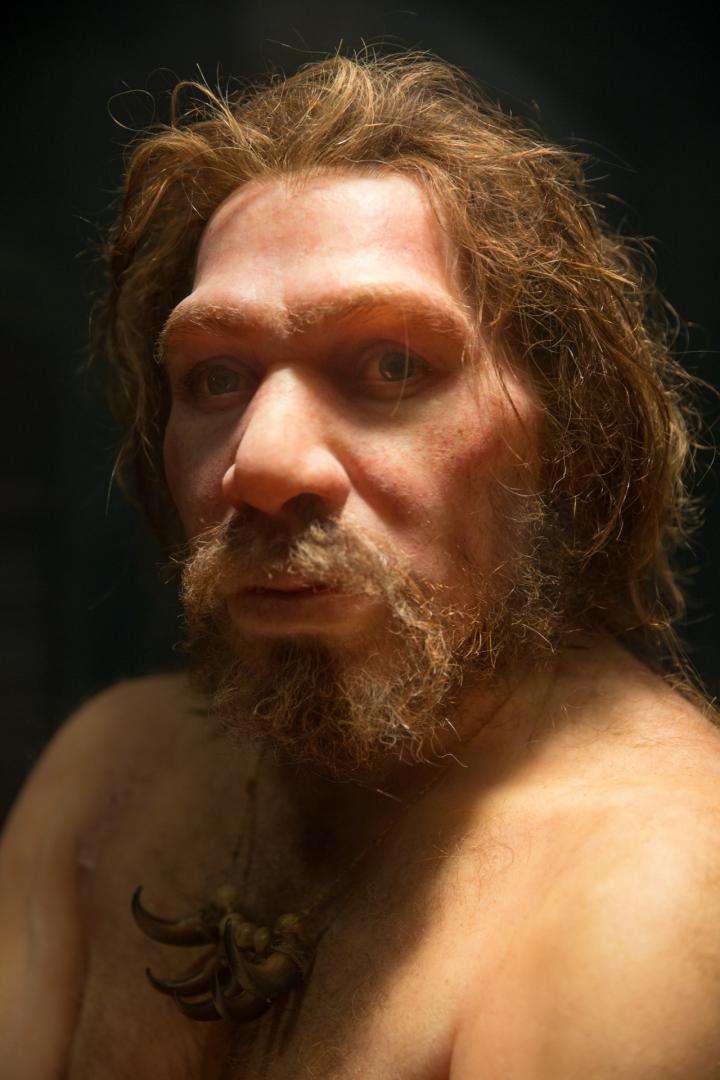 Paleoanthropologists agree that Neanderthals disappeared around 40,000 years ago--about the same time that anatomically modern humans began migrating into the Near East and Europe. However, the role modern humans played in Neanderthal extinction is disputed. In this study, the authors used population modelling to explore whether Neanderthal populations could have vanished without external factors such as competition from modern humans.

Using data from extant hunter-gatherer populations as parameters, the authors developed population models for simulated Neanderthal populations of various initial sizes (50, 100, 500, 1,000, or 5,000 individuals). They then simulated for their model populations the effects of inbreeding, Allee effects (where reduced population size negatively impacts individuals' fitness), and annual random demographic fluctuations in births, deaths, and the sex ratio, to see if these factors could bring about an extinction event over a 10,000-year period.

The population models show that inbreeding alone was unlikely to have led to extinction (this only occurred in the smallest model population). However, reproduction-related Allee effects where 25 percent or fewer Neanderthal females gave birth within a given year (as is common in extant hunter-gatherers) could have caused extinction in populations of up to 1,000 individuals. In conjunction with demographic fluctuations, Allee effects plus inbreeding could have caused extinction across all population sizes modelled within the 10,000 years allotted.

The population models are limited by their parameters, which are based on modern human hunter-gatherers and exclude the impact of the Allee effect on survival rates. It's also possible that modern humans could have impacted Neanderthal populations in ways which reinforced inbreeding and Allee effects, but are not reflected in the models.

However, by showing demographic issues alone could have led to Neanderthal extinction, the authors note these models may serve as a "null hypothesis" for future competing theories--including the impact of modern humans on Neanderthals.

The authors add: "Did Neanderthals disappear because of us? No, this study suggests. The species' demise might have been due merely to a stroke of bad, demographic luck."

Funding: Research by KV was supported by the Netherlands Organisation for Scientific Research (NWO) (grant 276-20-021).