‘I knew that was going to happen:’ Déjà Vu and the ‘Postdictive’ Bias

For many, déjà vu is just a fleeting, eerie sensation that “I’ve been here before.” For others, it gets even eerier: In that moment of unsettling familiarity, they also feel certain they know what’s going to happen next – like, a girl in a white shirt is going to pass me on the left.

And when the girl in the white shirt really does pass by, well, what can explain it? Cue theories of past lives, clairvoyance, and the supernatural. 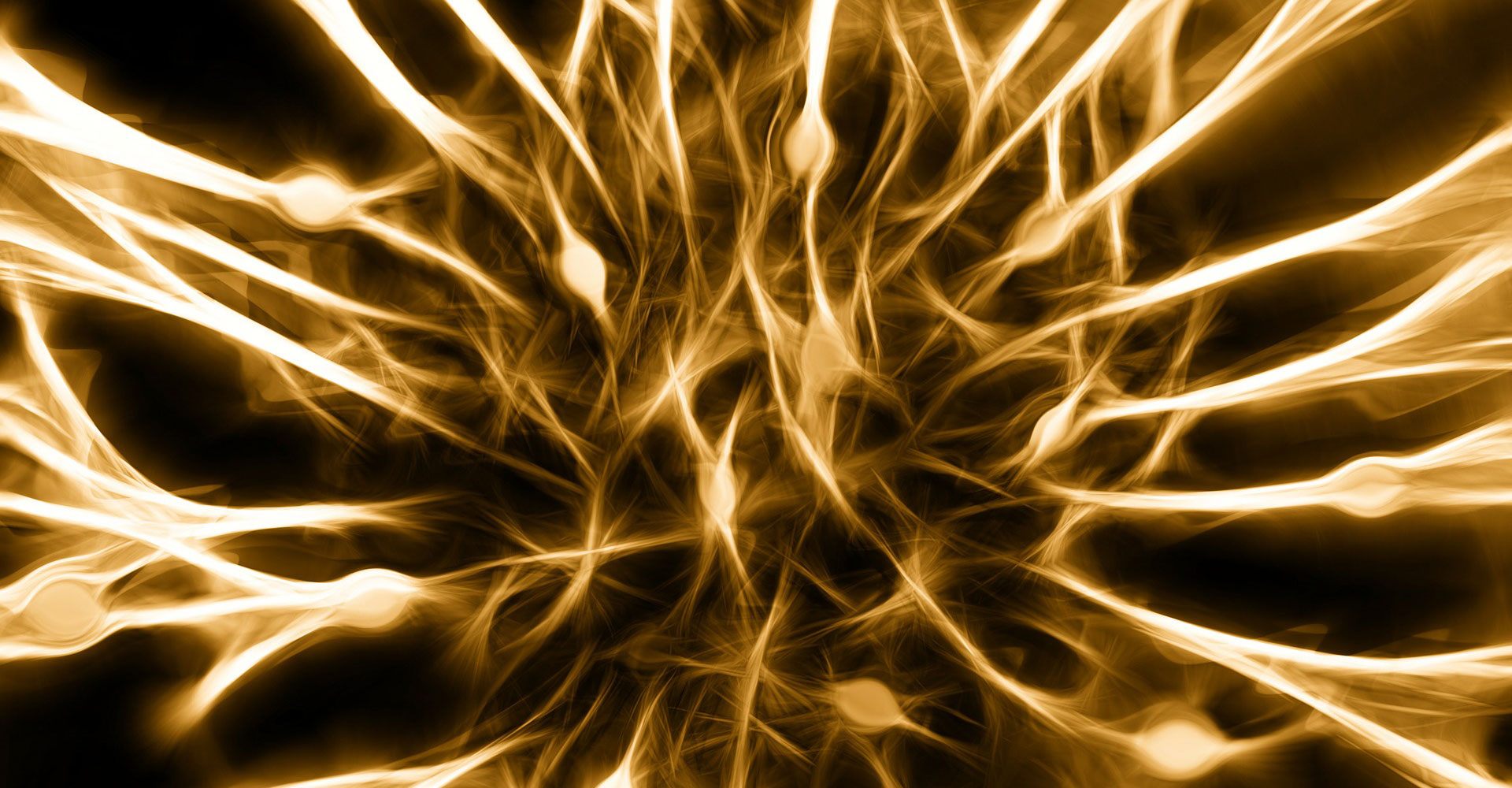 Not so fast, says Anne Cleary, a memory researcher at Colorado State University who is one of the world’s experts on déjà vu. A dogged scientist who uses laboratory experiments to induce déjà vu in human subjects, Cleary has a new theory on why déjà vu is accompanied not only by feelings of prediction, but also an “I knew that was going to happen” feeling a minute later.

Cleary’s most recent déjà vu experiments, published in Psychonomic Bulletin & Review, document evidence of such a “postdictive” bias in déjà vu experiencers in the lab, and offers a plausible explanation for why it happens.

Watch Anne Cleary’s TEDx Liverpool talk from 2018 on ‘the fascinating relationship between deja vu and premonition.’

“If this is an illusion – just a feeling – why do people so strongly believe they actually predicted what unfolded next?” said Cleary, a professor in the CSU Department of Psychology. “I wondered if there was an explanation in some sort of cognitive illusion.”

To test that theory in the lab, Cleary and co-authors immersed a bank of test subjects in a video game-like scene created in the Sims virtual world. Subjects were asked if they were experiencing déjà vu. Next, the virtual scene would turn left or right. Then participants were asked, did the scene unfold the way you expected? In a later experiment, participants were further asked to rate the familiarity of the scene, both before and after the turn.

After crunching their results, the researchers found that when intense feelings of prediction accompanied déjà vu, they were strongly correlated with feelings of “postdiction” – that the person reported, after the fact, that they knew what particular turn was going to happen. But the experiment was set up so it would be impossible for them to know, because the turns were made at random.

The “I knew that was going to happen” bias was very strong when déjà vu occurred, and especially strong when the scene happened to be rated as very familiar. But, like the feelings of prediction, the feelings of having gotten the prediction right were not rooted in reality. In other words, déjà vu gave the subjects not only predictive feelings, but a strong hindsight bias after the fact.

Cleary’s team concluded that the high degree of familiarity that accompanies déjà vu also carries through to the postdictive bias. “If the entire scene feels intensely familiar as it unfolds, that might trick our brains into thinking we got it right after all,” Cleary said. “Because it felt so familiar as you were going through it, it felt like you knew all along how it was going to go, even if that could not have been the case.”

Part of the illusion

So the “I knew that was going to happen” bias is probably all part of the illusion of prediction that often accompanies déjà vu, Cleary says. According to her prior experiments, déjà vu is a memory phenomenon in which we’re trying to retrieve a memory, but we can’t place it – sort of like the feeling of a word on the tip of your tongue. She has previously demonstrated in the lab that when scenes in the Sims mapped spatially to different scenes that were viewed earlier but forgotten, more instances of déjà vu occur.

Cleary was driven to do experiments probing the postdictive bias because it felt like a missing puzzle piece to her existing theories on why déjà vu tends to be associated with clairvoyance. Since she started studying déjà vu over a decade ago, she’s had countless people describe to her their déjà vu experiences, including when they were very sure they’d predicted something without explanation. And it’s not just people who believe in the supernatural; many of them are what she calls “trained skeptics” ­– even fellow memory researchers – who report extremely unsettling déjà vu experiences in which they feel like they predicted what was going to happen next.

Cleary’s work continues: She’s teaming up with neuroscientists at Emory University who work with patients who have injuries to the medial temporal lobe, a part of the brain associated with seizures that can be accompanied by severe, recurring déjà vu. She’s also setting up experiments in which déjà vu might be experienced through auditory channels, rather than visual. “Déjà entendu” is a phrase that means you swear you’ve heard something before but can’t place it. It may be another aspect of lapsed recall that Cleary is exploring with her students.