The first comprehensive study of the human ability to recognize the facial expressions of dogs suggests this ability is mainly acquired through age and experience and is not an evolutionarily selected trait, and in adults is better in those growing up in dog-positive cultural contexts

In a recent study published in Scientific Reports, a team of researchers from Germany and the United Kingdom assessed how experience with dogs affects humans’ ability to recognize dog emotions. Participants who grew up in a cultural context with a dog-friendly attitude were more proficient at recognizing dog emotions. This suggests that the ability to recognize dogs’ expressions is learned through age and experience and is not an evolutionary adaptation. 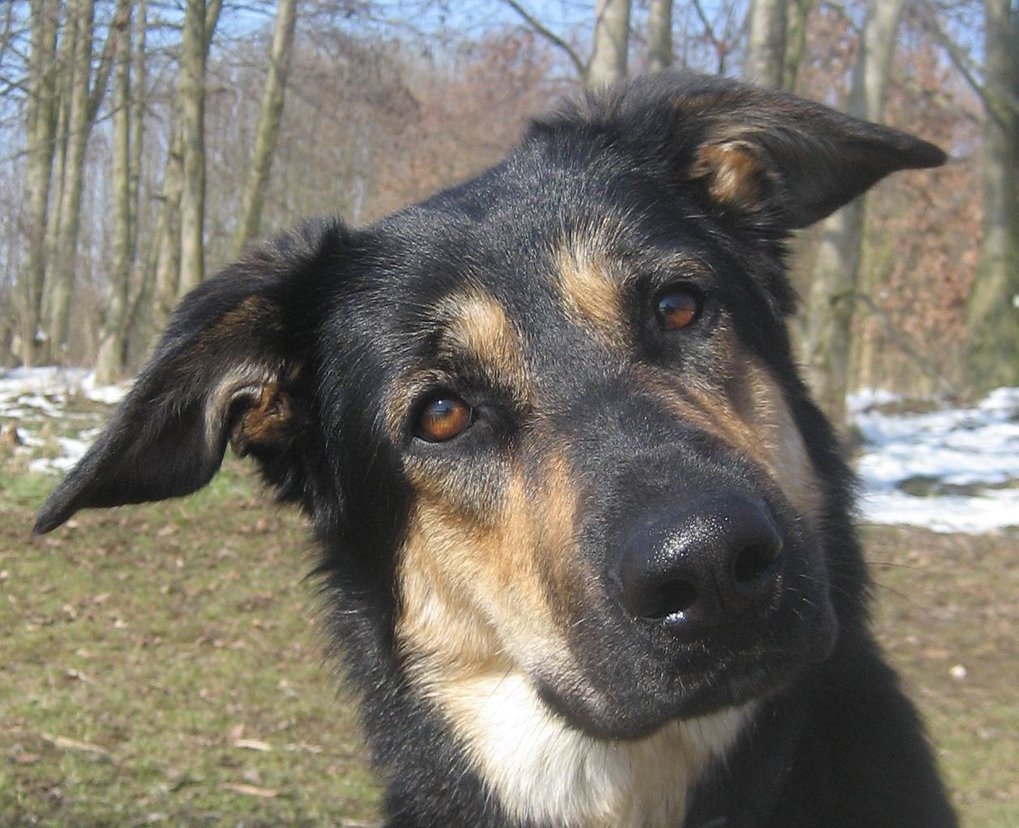 Dogs were the first domesticated animal, with humans and dogs sharing more than 40,000 years of social interactions and life together. According to the co-domestication hypothesis, this process allowed humans and dogs to evolve special emotional signals and cognitive skills that favor mutual understanding. We know, for example, that over the millennia, dogs have evolved the ability to understand human words, iconic signs, and other gestures, and research has shown that dogs can even use tone of voice and facial expressions to recognize human emotions. Beyond personal testimony from dog lovers, however, little attention has been paid to how well humans can understand their canine counterparts. 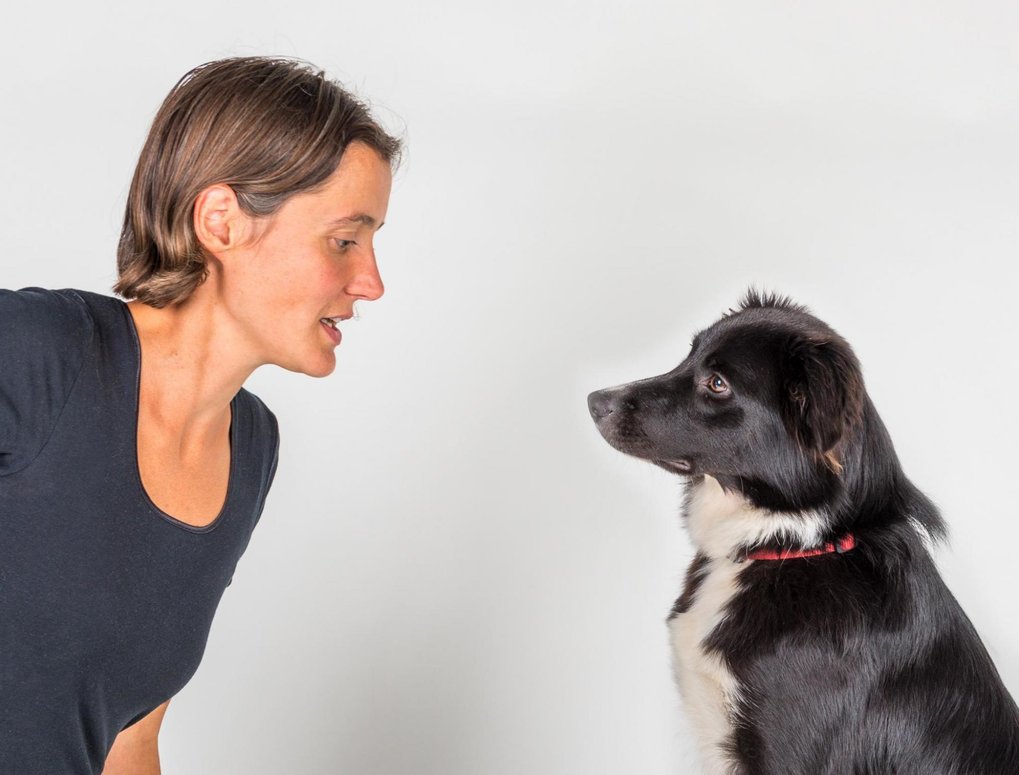 How well do we understand our species’ best friend?

In order to test how well humans can understand the emotions behind dog facial expressions, researchers collected photographs of dogs, chimpanzees, and humans displaying either happy, sad, angry, neutral, or fearful emotions as substantiated by the photographers. They then recruited 89 adult participants and 77 child participants and categorized them according to their age, the dog-positivity of their cultural context, and the participants’ personal history of dog ownership.

Each participant was presented with photographs of dogs, chimps, and humans, and asked to rate how much the individual in the picture displayed happiness, sadness, anger, or fear. Adults were also asked to determine the context in which the picture had been taken (e.g., playing with a trusted conspecific partner; directly before attacking a conspecific). The results of the study showed that, while some dog emotions can be recognized from early on, the ability to reliably recognize dog emotions is mainly acquired through age and experience. In adults, the probability of recognizing dog emotions was higher for participants who grew up in a cultural context with a positive attitude towards dogs, regardless of whether they owned a dog themselves.

Without a dog-positive context, we could be barking up the wrong tree

A dog-postive cultural background, one in which dogs are closely integrated into human life and considered highly important, may result in a higher level of passive exposure and increased inclination and interest in dogs, making humans better at recognizing dogs’ emotions even without a history of personal dog ownership. “These results are noteworthy,” says Amici, “because they suggest that it is not necessarily direct experience with dogs that affects humans’ ability to recognize their emotions, but rather the cultural milieu in which humans develop.”

The researchers also found that regardless of age or experience with dogs, all participants were able to identify anger and happiness reliably. While these results may suggest an innate ability favored by the co-domestication hypothesis, it is also possible that humans learn to recognize these emotions quickly, even with limited exposure. Other than anger and happiness, the children in the study were not good at identifying dog emotions. They recognized anger and happiness more reliably in dogs than in chimps, but otherwise identified dog emotions as poorly as they did chimpanzee emotions, suggesting that the ability to understand how dogs are feeling is not innate. 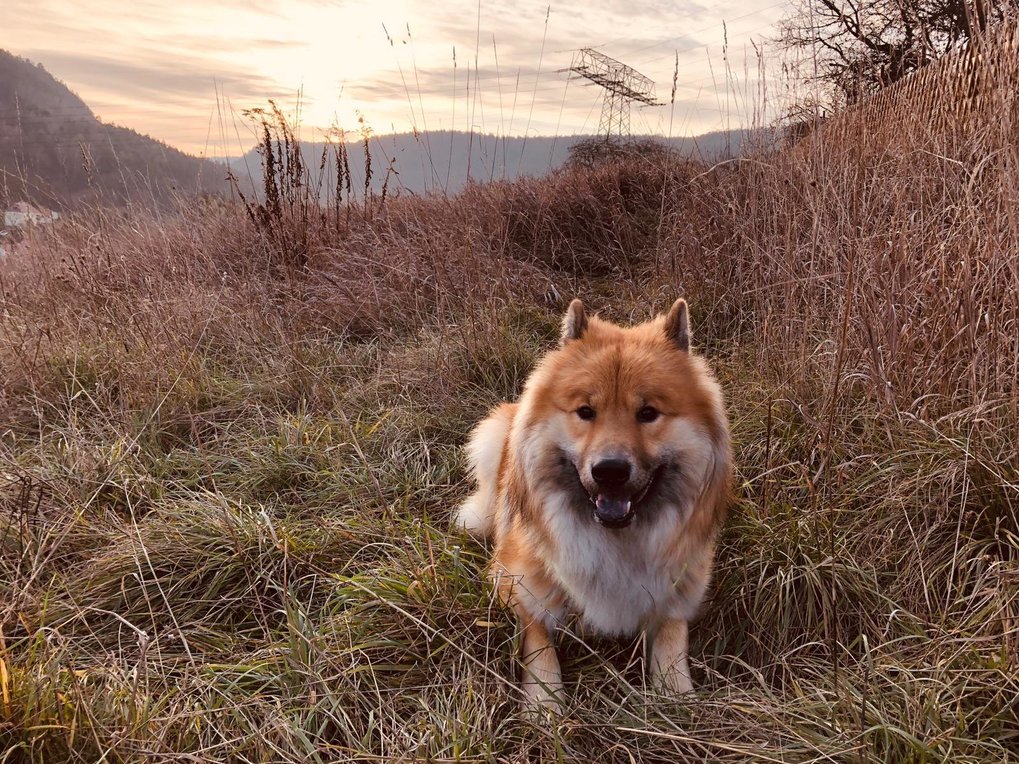 
“We think it would be valuable to conduct future studies that seek to determine exactly which cultural aspects affect one’s ability to read dog emotions, and to include real-life stimuli and body expressions in addition to instructed stimuli and facial expressions,” states Bräuer. “In this way, we could develop a better understanding of inter-cultural variation in emotion recognition. Hopefully this information could be used to reduce the occurrence of negative incidents between humans and dogs that are caused by humans’ inability to read dog signals.”


Contacts and sources:
Petra Mader
The Max Planck Institute for the Science of Human History (MPI-SHH)