Sleep is traditionally considered to be a homeostatic process that resists deviation from equilibrium. In that regard, brief episodes of waking are viewed as perturbations that lead to sleep fragmentation and related sleep disorders. While addressing aspects of sleep regulation related to consolidated sleep and wake and the sleep-wake cycle, the homeostatic paradigm does not account for the dozens of abrupt sleep-stage transitions and micro-states within sleep stages throughout the night. Ivanov and colleagues hypothesized that, while sleep is indeed homeostatic at time scales of hours and days, non-equilibrium dynamics and criticality underlie sleep micro-architecture at shorter time scales. 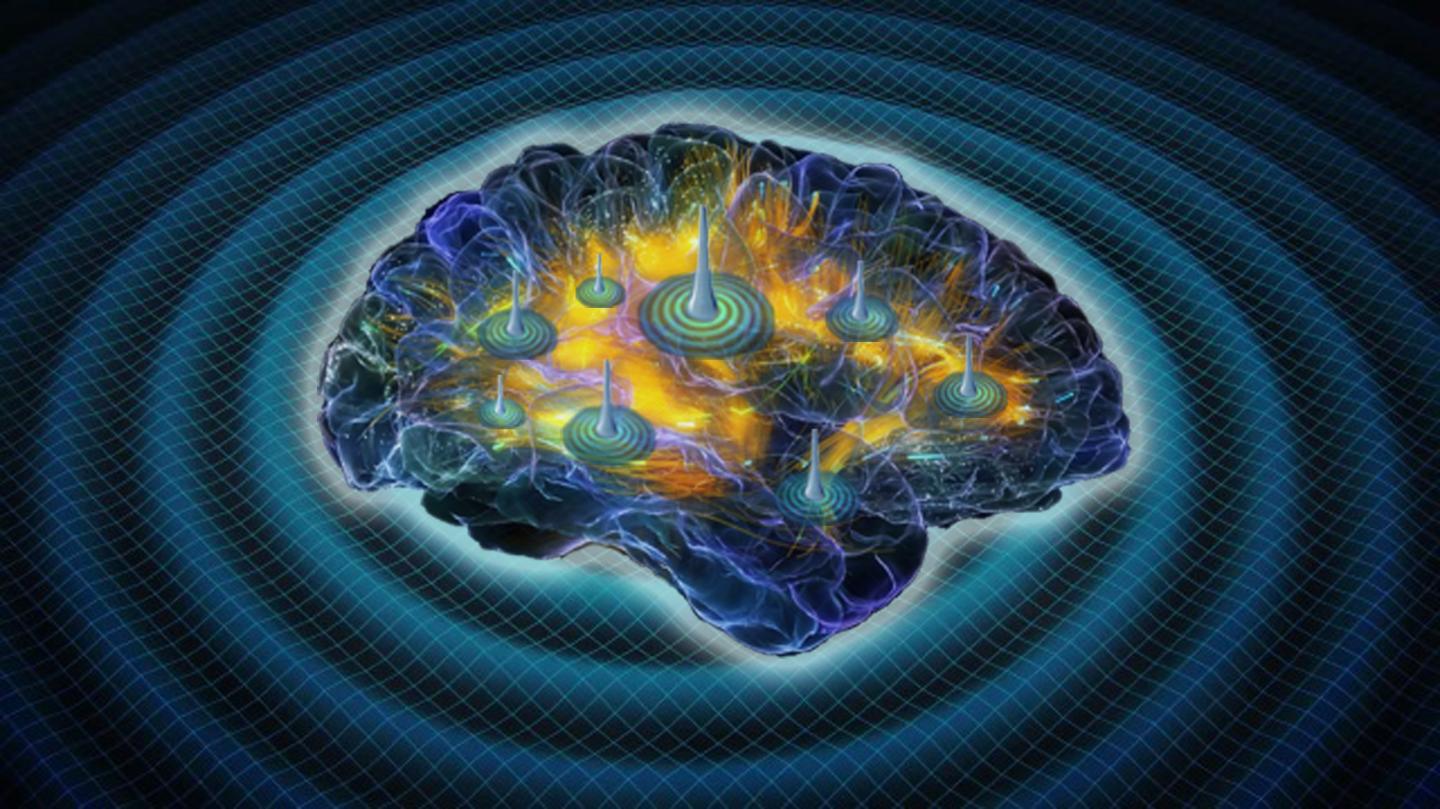 To test this hypothesis, the researchers collected electroencephalogram (EEG) recordings of brain activity over multiple days in normal rats and in rats with injuries to the parafacial zone, a brain region that helps regulate sleep. They analyzed the bursting dynamics of brain activity patterns known as theta waves and delta waves, which are seen in both sleeping rats and humans.

Their empirical findings and modeling indicate that arousals from sleep are a manifestation of an intrinsic non-equilibrium sleep regulatory mechanism related to self-organization of neuronal assemblies. This mechanism acts at time scales of seconds and minutes and stays on track via continuous bursts in brain wave rhythms.

The study also suggests that maintaining a non-equilibrium critical state is essential for the sleep-regulation system's flexibility to spontaneously activate multiple transitions between different sleep stages and between sleep and brief wakefulness throughout the sleep period. Such critical state is also necessary for the complex sleep micro-architecture that is increasingly recognized to be characteristic of healthy sleep. The observed critical behavior in sleep draws parallels to other non-equilibrium systems at criticality, such as earthquakes.

"Paradoxically, we find that the 'resting' state of healthy sleep is maintained through bursts in cortical rhythm activity that obey similar temporal organization, statistics, and mathematical laws as earthquakes," Ivanov says. "Our findings serve as building blocks to better understand sleep, and could help improve detection and treatment of sleep disorders."