When Is Leaving a Child Home Alone Neglect?

Research shows social workers’ opinions vary, depending on if laws are in place or if a child is injured while left unsupervised. "Decisions made by child welfare workers related to the determination of child neglect play an important role in promoting responsible childcare and preventing harm to children. However, the factors that influence these decisions are poorly understood," say researchers

Four children - about 3 to 6 years old. Home all alone and settlement deserted. Mother and father working on Five-acre Bog. 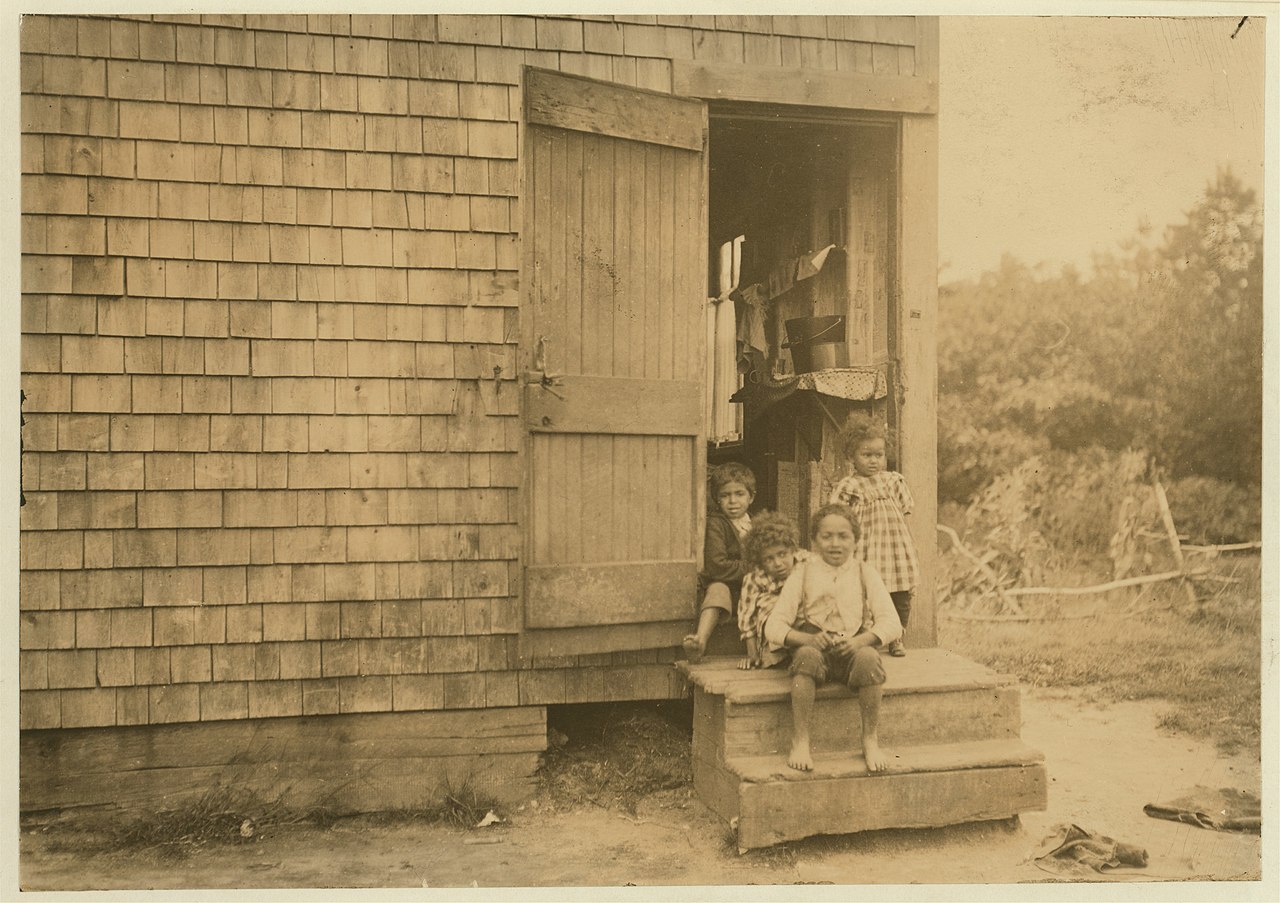 A majority of social workers surveyed believe children should be at least 12 before being left home alone four hours or longer, and they are more likely to consider a home-alone scenario as neglect if a child is injured while left unsupervised, according to research being presented at the American Academy of Pediatrics (AAP) 2019 National Conference & Exhibition.

The research abstract, “Social Workers’ Determination of When a Child Being Left Home Alone Constitutes Child Neglect,” will be presented on Monday, Oct. 28 at the Ernest N. Morial Convention Center.

“We found that social workers who participated in the study were significantly more likely to consider it child neglect when a child was left home alone if the child had suffered an injury, as compared to when they did not,” said Charles Jennissen, MD, FAAP, clinical professor and pediatric emergency medicine staff physician for the University of Iowa Carver College of Medicine in Iowa City.

“The level of neglect is really the same whether a child knowingly left home alone is injured or not, and such situations should be handled the same by child protective investigators,” he said.

For the study, researchers surveyed 485 members of the National Association of Social Workers (NASW) who designated their practice as “Child/Family Welfare” from October to December 2015. They provided scenario conditions through an emailed survey in which a child of varying age was left home alone for four hours. The scenarios also varied by whether the child had been injured or not when left at home alone, and if there were a relevant “home alone” laws.

Studies have shown that the lack of adult supervision contributes to more than 40% of U.S. pediatric injury-related deaths, the authors note. They say that the results suggest the need for uniform guidelines and safety laws related to childhood supervision nationally, in order to direct social workers in their evaluation of potential cases of child neglect and to better protect children from harm.

“This study recognizes that there are critical connections between safety laws, advocates and professionals in child welfare, and families with small children,” said Gerene Denning, PhD, emeritus research scientist at the University of Iowa Carver College of Medicine. “It takes partnership between all of these to prevent childhood injuries.”

Dr. Jennissen will present an abstract of the study, available below, between 8 – 9 a.m. Oct. 28 at the Council on Child Abuse and Neglect Program in the Ernest N. Morial Convention Center, Room 386-387. To request an interview with an author, journalists may contact AAP Public Affairs or Cheryl Hodgson at the University of Iowa Stead Family Children’s Hospital, cheryl-hodgson@uiowa.edu or (319) 353-7193.]

In addition, Dr. Jennissen will be among the highlighted abstract authors who will be giving brief presentations and be available for interviews during a press conference starting at noon on Sunday, Oct. 27, in rooms 208-209 (Press Office) of the Ernest N. Morial Convention Center. During the meeting. You may reach AAP media relations staff in the National Conference Press Room at 504-670-5406.

Contacts and sources:
The American Academy of Pediatrics