About 15% of hospitalized older adults will be readmitted within a month of discharge.

However, a new University of Michigan study found that a disproportionately high number return for preexisting, or linked infections--infections presumably treated during the first hospital stay. Further, patients discharged home or to home care were more likely to return with a linked infection than those discharged to skilled nursing homes.

"We found that as many as 5% of patients leaving the hospital with an infection have a readmission for that preexisting infection--that's bad," said study lead author Geoffrey Hoffman, assistant professor in the U-M School of Nursing. 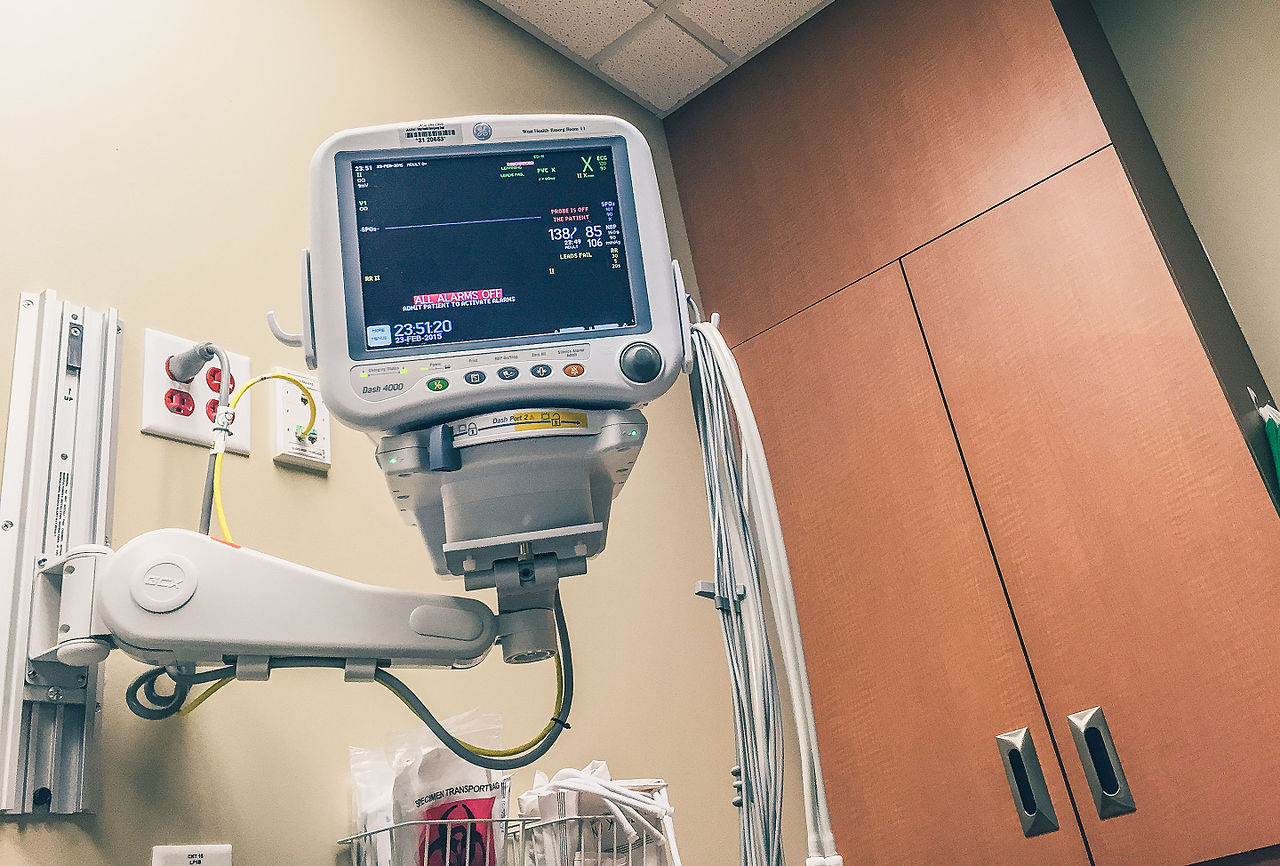 Hoffman and Lona Mody, professor of internal medicine and epidemiology, and colleagues examined Medicare records for more than 318,000 hospital discharges for patients 65 and older. They found that, overall, 2.5% of hospitalized older adults return because of linked infections.

Hoffman said the overall 2.5% readmission rate looks small, but context is important. First, it's critical to remember that hospitals know how to treat these infections, and knew the patient had the infection upon discharge.

"Presumably they've been treated for the infection since the hospital has already billed Medicare," Hoffman said. "Readmissions shouldn't be zero, but they should be much closer to zero."

Also, the population of patients with the same diagnosis at readmission and discharge is very narrow, Hoffman said, so the number will by default be much smaller than overall hospital readmissions or readmissions for complex conditions.

For instance, heart failure and chronic obstructive pulmonary disease, or COPD, have about 10% and 8% linked readmission rates, respectively. However, unlike infections, those complex conditions aren't entirely curable, so complications are more frequent, Hoffman said.

Surprisingly, patients discharged home or to home care were 38% more likely to return with a linked infection than those discharged to skilled nursing facilities, Hoffman said.

"I was very surprised," he said. "This is somewhat conflated with the conventional wisdom, which is that skilled nursing facilities are warehouses for infection transmission.

"The fact that patients discharged to skilled nursing had lower readmission rates for Clostridioides difficile infections than people discharged home is pretty amazing, given that those patients by definition are sicker and would more likely to be readmitted than those discharged home."

This suggests that while it's true that infections spread at high rates in skilled nursing homes, these facilities are also adept at treating them. Fifty percent of the patients were discharged to skilled nursing, 26% to home health care and 24% to home.

So, how can patients and family members protect against readmission? Be their own best advocate, Hoffman said. Ask questions until discharge instructions are clear.

The study appears online today in the Journal of The American Geriatrics Society. The research was funded by the Agency for Healthcare Research and Quality, U-M Older Americans Independence Center Research Education Core and the U-M Pepper Center pilot.