In the years since her lab discovered that exposing Alzheimer’s disease model mice to light flickering at the frequency of a key brain rhythm could stem the disorder’s pathology, MIT neuroscientist Li-Huei Tsai and her team at The Picower Institute for Learning and Memory have been working to understand what the phenomenon may mean both for fighting the disease and understanding of how the brain works.

The Tsai lab is interested in elucidating the pathogenic mechanisms underlying neurological disorders that impact learning and memory by taking a multidisciplinary approach to investigate the molecular, cellular, and circuit basis of neurodegenerative disorders. 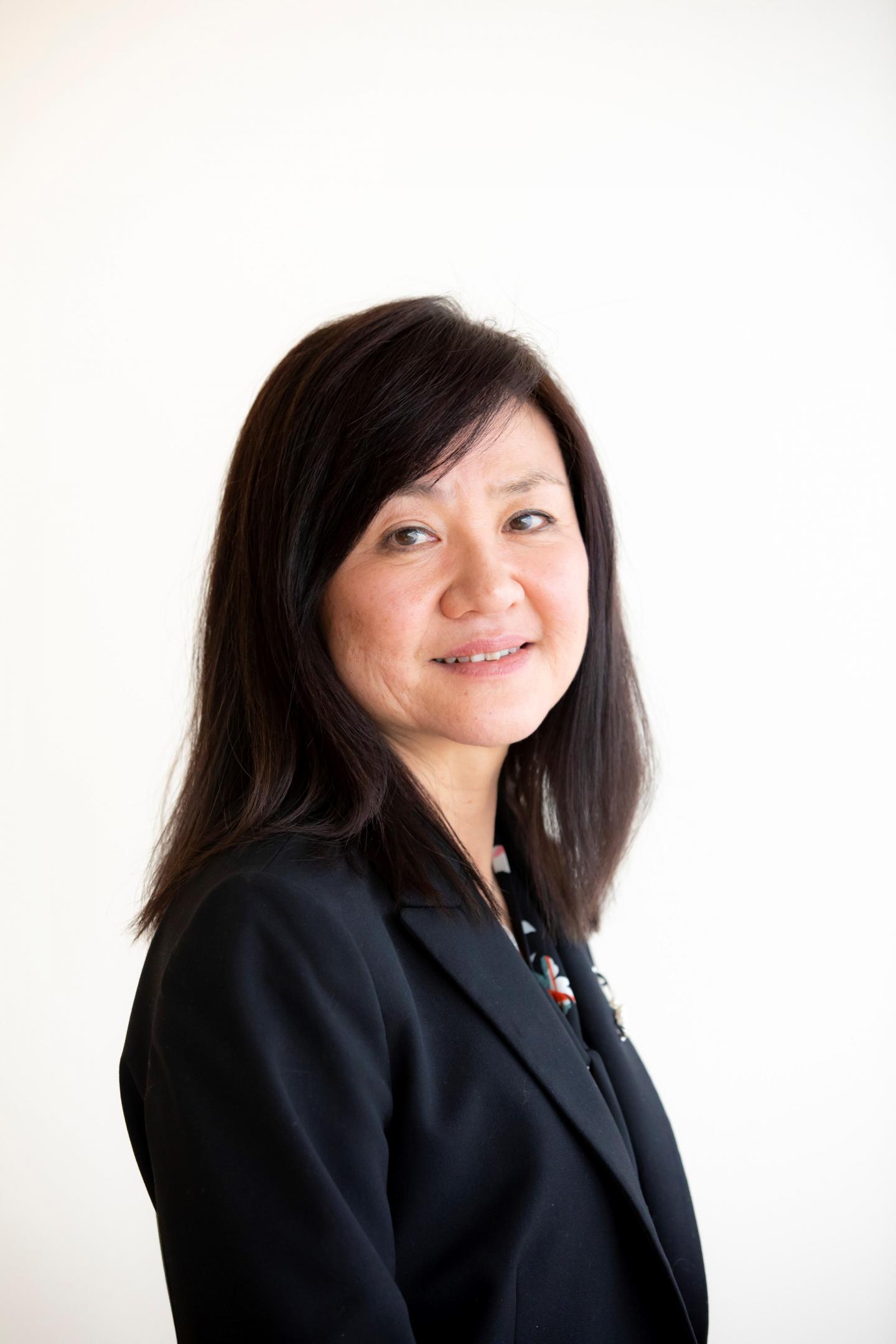 Two papers earlier this year in Cell and in Neuron replicated and substantially extended the initial findings reported in Nature in 2016 and clinical trials with human volunteers recently began. In a special lecture at the Society for Neuroscience Annual Meeting in Chicago Oct. 22, Tsai shared the latest research updates on what her team has found – and the new questions they are asking – about using light and sound to strengthen the brain’ s 40Hz “gamma” rhythm, a technique she calls “GENUS,” for Gamma Entrainment Using Sensory stimuli.

“We are eager to learn as much as we can about GENUS for two main reasons,” says Tsai, Picower Professor of Neuroscience in the Department of Brain and Cognitive Sciences and a founder of MIT’s Aging Brain Initiative. “We hope our findings in mice will translate to helping people with Alzheimer’s disease, though it’s certainly too soon to tell and many things that have worked in mice have not worked in people. But there also may be exciting implications for fundamental neuroscience in understanding why stimulating a specific rhythm via light or sound can cause profound changes in multiple types of cells in the brain.”

In 2016, Tsai and colleagues showed that Alzheimer’s disease model mice exposed to a light flickering at 40 Hz for an hour a day for a week had significantly less buildup of amyloid and tau proteins in the visual cortex, the brain region that processes sight, than experimental control mice did. Amyloid plaques and tangles of phosphorylated tau are both considered telltale hallmarks of Alzheimer’s disease. 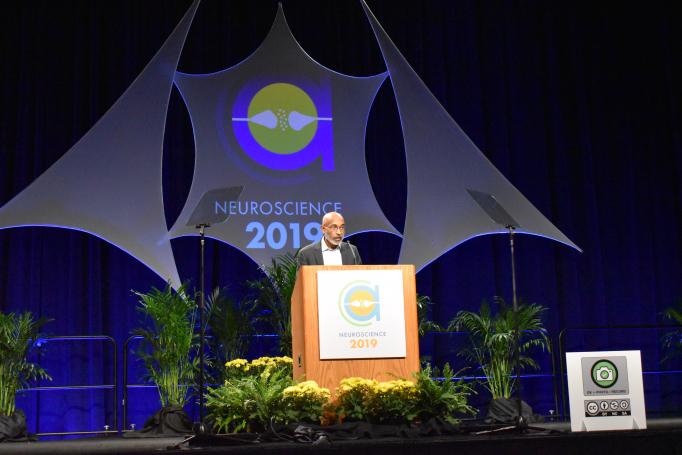 But the study raised new questions: Could GENUS prevent memory loss? Could it prevent the loss of neurons? Does it reach other areas of the brain? And could other senses be stimulated for beneficial effect?

The new studies addressed those questions. In March, the team reported that sound stimulation reduced amyloid and tau not only in the auditory cortex, but also in the hippocampus, a crucial region for learning and memory. GENUS-exposed mice also performed significantly better on memory tests than unstimulated controls. Simultaneous light and sound, meanwhile, reduced amyloid across the cortex, including the prefrontal cortex, a locus of cognition.

In May, another study reported similar advances from exposing Alzheimer’s model mice to light for 3 or 6 weeks. Coordinated increases in gamma rhythm power were evident across the brains of GENUS-exposed mice. Memory improved compared to controls. More neurons survived and they maintained more circuit connections, called synapses. In her talk, Tsai shared data showing that longer-term GENUS light exposure also reduced amyloid and tau across the cortex.

Encouraged by the results, the lab has begun human trials. At SfN Tsai presented some initial data indicating that GENUS safely increases gamma rhythm power and synchrony across the brain in healthy people.

Gamma “signatures” in the brain

Tsai’s team has also been working to understand the mechanisms underlying the changes they see. The research has revealed that brain rhythms appear to exert a great deal of influence over the activity of multiple cell types in the brain.

Neuroscientists have known about rhythms for more than a century, but they have only recently begun to acknowledge that they might affect how the brain works. Gamma is associated with brain functions like sensory processing, working memory and spatial navigation, but scientists have long debated whether they are consequential or mere byproducts.

Tsai described how her studies show that increasing gamma power and synchrony with sensory stimulation causes changes in neurons, brain immune cells called microglia, and the brain’s vasculature. These changes may be “signatures” of gamma’s significance, she says.

The March study with audio stimulation showed that amid GENUS exposure, blood vessels in the brain expand and more amyloid co-locates with a protein that draws amyloid to the vessels. The results suggest increased gamma power may help drive a mechanism for clearing amyloid out of the brain.

In several new experiments, Tsai says, the lab is continuing to study these underlying mechanistic changes. Related conference posters from her lab at the conference described some of that work. The results of these new experiments may both help improve the possibility of translating GENUS for clinical use and further demonstrate the importance of rhythms in affecting brain function.