A team of scientists, led by the University of Bristol, has found the first evidence that prehistoric babies were fed animal milk using the equivalent of modern-day baby bottles.

Possible infant feeding vessels, made from clay, first appear in Europe in the Neolithic (at around 5,000 BC), becoming more commonplace throughout the Bronze and Iron Ages.

The vessels are usually small enough to fit within a baby's hands and have a spout through which liquid could be suckled. Sometimes they have feet and are shaped like imaginary animals. Despite this, in the lack of any direct evidence for their function, it has been suggested they may also be feeding vessels for the sick or infirm. 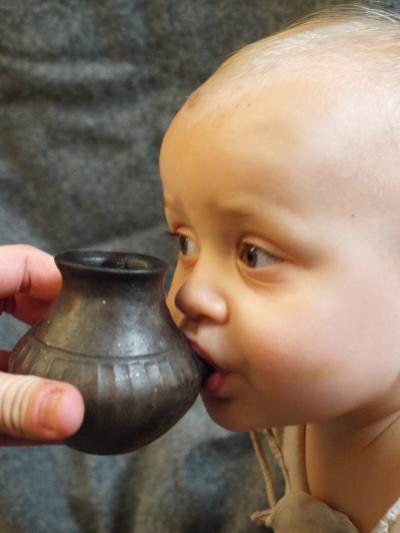 The researchers wanted to investigate whether these were in fact infant feeding vessels (baby bottles) so selected three examples found in very rare child graves in Bavaria. These were small (about 5 - 10 cm across) with an extremely narrow spout.

The team used a combined chemical and isotopic approach to identify and quantify the food residues found within the vessels. Their findings, published today in the journal Nature, showed that the bottles contained ruminant milk from domesticated cattle, sheep or goat.

The presence of these three obviously specialized vessels in child graves combined with the chemical evidence confirms that these vessels were used to feed animal milk to babies either in the place of human milk and/or during weaning onto supplementary foods.

Prior to this study, the only evidence for weaning came from isotopic analysis of infant skeletons, but this could only give rough guidelines of when children were weaned, not what they were eating/drinking. The study thus provides important information on breastfeeding and weaning practices, and infant and maternal health, in prehistory.

This is the first study that has applied this direct method of identification of weaning foods to infants in the past and opens the way for investigations of feeding vessels from other ancient cultures worldwide. 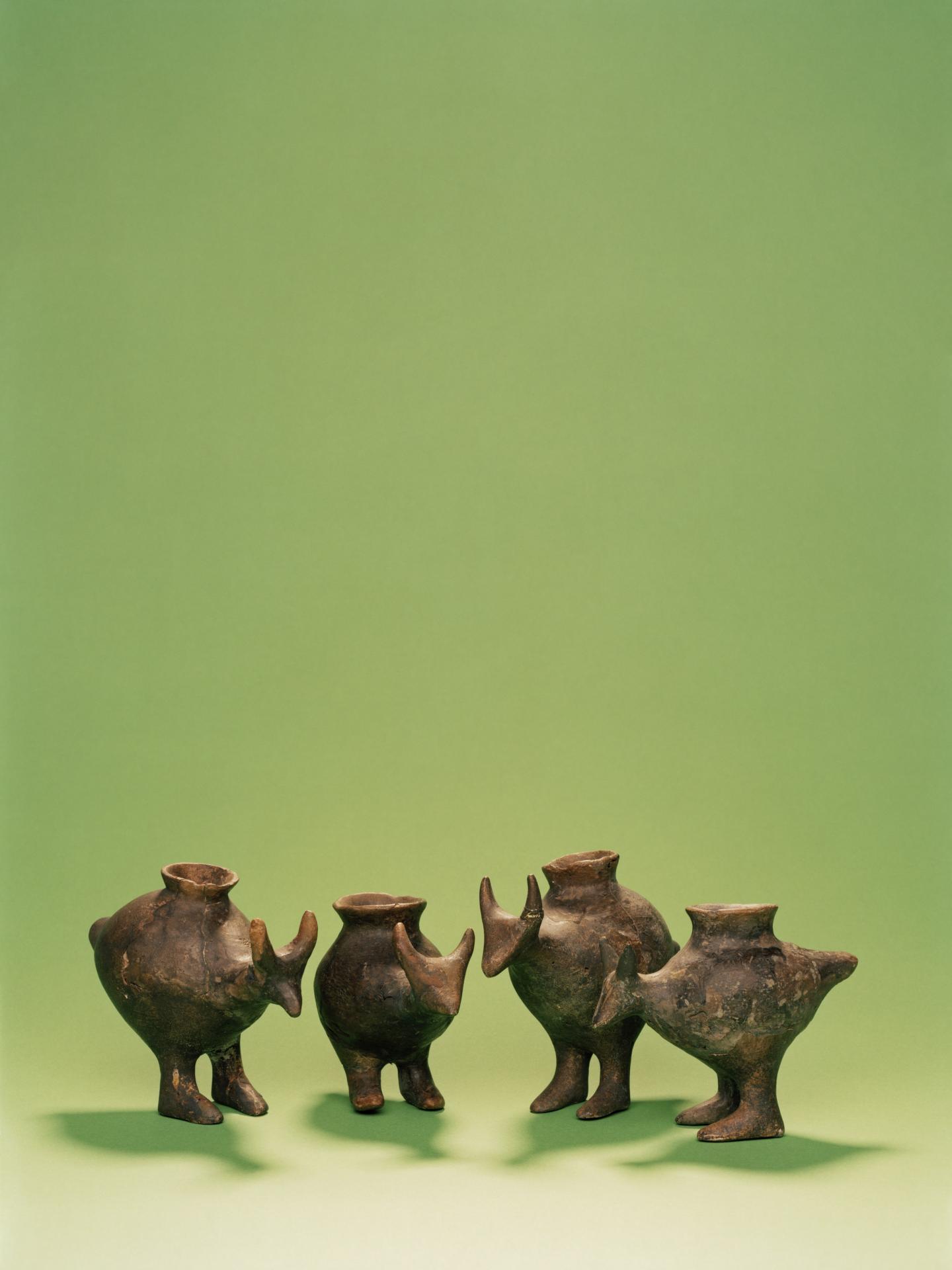 
Lead author, Dr Julie Dunne from the University of Bristol's School of Chemistry, said: "These very small, evocative, vessels give us valuable information on how and what babies were fed thousands of years ago, providing a real connection to mothers and infants in the past."

She continued: "Similar vessels, although rare, do appear in other prehistoric cultures (such as Rome and ancient Greece) across the world. Ideally, we'd like to carry out a larger geographic study and investigate whether they served the same purpose."

Project partner, Dr Katharina Rebay-Salisbury from the Institute for Oriental and European Archaeology of the Austrian Academy of Sciences, who directs an ERC-funded project on motherhood in prehistory, added: "Bringing up babies in prehistory was not an easy task. We are interested in researching cultural practices of mothering, which had profound implications for the survival of babies. It is fascinating to be able to see, for the first time, which foods these vessels contained."

Professor Richard Evershed FRS who heads up Bristol's Organic Geochemistry Unit and is a co-author of the study, added: "This is a striking example of how robust biomolecular information, properly integrated with the archaeology of these rare objects, has provided a fascinating insight into an aspect of prehistoric human life so familiar to us today."