The human brain can recognize a familiar song within 100 to 300 milliseconds, highlighting the deep hold favorite tunes have on our memory, a UCL study finds.

Anecdotally the ability to recall popular songs is exemplified in game shows such as ‘Name That Tune’, where contestants can often identify a piece of music in just a few seconds.

For this study, published in Scientific Reports, researchers at the UCL Ear Institute wanted to find out exactly how fast the brain responded to familiar music, as well as the temporal profile of processes in the brain which allow for this. 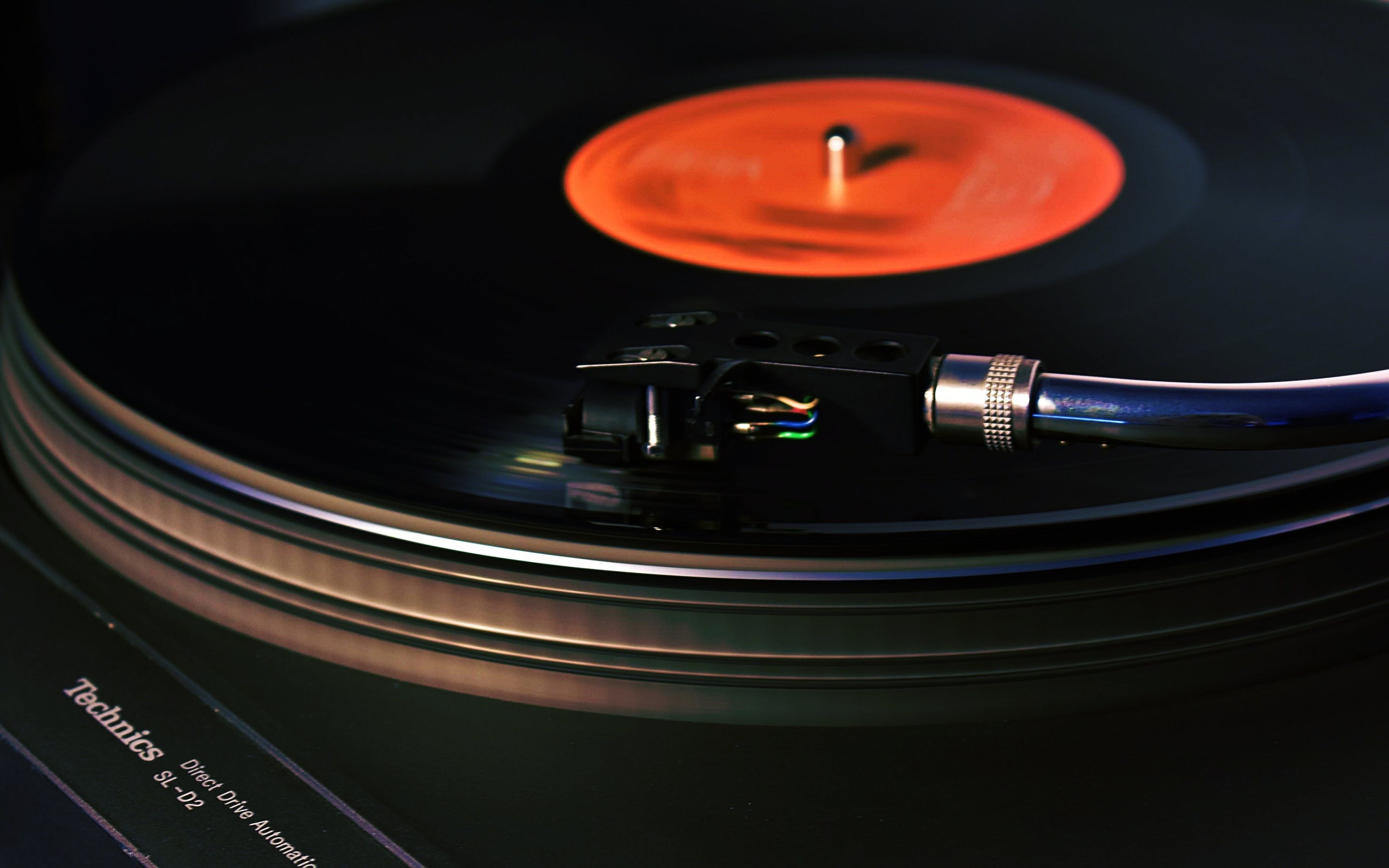 
The main participant group consisted of five men and five women who had each provided five songs, which were very familiar to them. For each participant researchers then chose one of the familiar songs and matched this to a tune, which was similar (in tempo, melody, harmony, vocals and instrumentation) but which was known to be unfamiliar to the participant.

Participants then passively listened to 100 snippets (each less than a second) of both the familiar and unfamiliar song, presented in random order. Around 400 seconds was listened to in total. Researchers used electro-encephalography (EEG) imaging, which records electrical activity in the brain, and pupillometry (a technique that measures pupil diameter – considered a measure of arousal).

The study found the human brain recognised ‘familiar’ tunes from 100 milliseconds (0.1 of a second) of sound onset, with the average recognition time between 100ms and 300ms. This was first revealed by rapid pupil dilation, likely linked to increased arousal associated with the familiar sound, followed by cortical activation related to memory retrieval.

No such differences were found in a control group, compromising of international students who were unfamiliar with all the songs ‘familiar’ and ‘unfamiliar’.

“These findings point to very fast temporal circuitry and are consistent with the deep hold that highly familiar pieces of music have on our memory.”

“For instance, there is a growing interest in exploiting music to break through to dementia patients for whom memory of music appears well preserved despite an otherwise systemic failure of memory systems.

“Pinpointing the neural pathway and processes which support music identification may provide a clue to understanding the basis of this phenomena.”
Study limitations

‘Familiarity’ is a multifaceted concept. In this study, songs were explicitly selected to evoke positive feelings and memories. Therefore, for the ‘main’ group the ‘familiar’ and ‘unfamiliar’ songs did not just differ in terms of recognisability but also in terms of emotional engagement and affect.

While the songs are referred to as ‘familiar’ and ‘unfamiliar’, the effects observed may also be linked with these other factors.

While care was taken in the song matching process, this was ultimately done by hand due to lack of availability of appropriate technology. Advancements in automatic processing of music may improve matching in the future.

Another limitation is the fact that only one ‘familiar’ song was used per subject. This likely limited the demands on the memory processes studied.