Exposure during the first trimester of pregnancy to mixtures of suspected endocrine-disrupting chemicals found in consumer products is related to lower IQ in children by age 7, according to a study by researchers at the Icahn School of Medicine at Mount Sinai and Karlstad University, Sweden, published in Environment International in October. This study is among the first to look at prenatal suspected endocrine-disrupting chemical mixtures in relation to neurodevelopment.

Scientists measured 26 chemicals in the blood and urine of 718 mothers during the first trimester of their pregnancies in the study of Swedish mothers and children, known as SELMA. These chemicals included bisphenol A (BPA), which is found in plastic food and drink containers, as well as pesticides, phthalates, and other chemicals found in consumer products. Some of the 26 are known to disrupt endocrine (hormone) activity in humans; others have been shown to do so only in animals, or are suspected of endocrine disruption because they share chemical features with known disruptors.

Researchers later followed up with the children at age 7 and found that those whose mothers had higher levels of the chemicals in their system during pregnancy had lower IQ scores--particularly boys, whose scores were lower by two points. Within the mixture, bisphenol F (BPF), a BPA-replacement compound, made the highest contribution to lowering children's IQ, suggesting that BPF is not any safer for children than BPA.

The study found that other chemicals of concern in the mixture were the pesticide chloropyrifos; polyfluoroalkyl substances, which are found in cleaning products; triclosan, a chemical found in antibacterial soaps; and phthalates, which are found in soft polyvinyl chloride plastics and cosmetics. Many of the chemicals only stay in the body a short time, meaning that even a short-term exposure may be detrimental, so researchers believe this indicates that preventing exposures to pregnant women or women trying to become pregnant is critical to preventing neurological harm to children.

"This study is significant because most studies evaluate one chemical at a time; however, humans are exposed to many chemicals at the same time, and multiple exposures may be harmful even when each individual chemical is at a low level," said Eva Tanner, PhD, MPH, postdoctoral researcher in the Department of Environmental Medicine and Public Health at the Icahn School of Medicine at Mount Sinai.

Carl-Gustaf Bornehag, PhD, Professor at Karlstad University, says it shows that exposure to mixtures of chemicals in ordinary consumer products may affect child brain development and that some chemicals believed to be safer, like BPF, may not be any safer for children.

The chemicals interfere with hormone activity, even at low levels. Previous studies link numerous suspected endocrine disruptors, including phthalates and BPA, to neurodevelopmental difficulties in children. 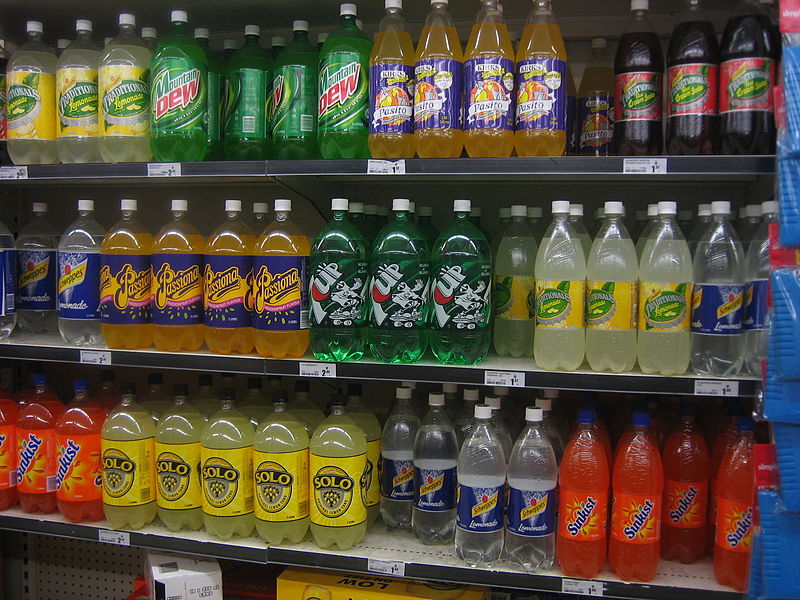 Some of these chemicals cross the placenta during pregnancy, exposing the fetus and potentially causing irreversible developmental damage. While ending exposure to a short-lived pollutant may eliminate adverse effects in adults, exposure during critical periods of fetal development may be permanent, with subtle endocrine changes potentially influencing health outcomes into adulthood, Dr. Tanner said.

Dr. Tanner says this study only assessed exposure at a single time during early pregnancy, so more research needs to be done to understand how exposures throughout later pregnancy and childhood may influence the results. The researchers note that several of the chemicals studied only stay in the body for a short amount of time, so the mothers in the study may have had additional exposures before or after their blood and urine samples were taken.

Researchers note the study was observational, and further studies are needed to confirm these findings.