Dog ownership was associated with a 24% reduced risk of all-cause mortality and a 31% lower risk of death by heart attack or stroke compared to non-owners.

Dog ownership may be associated with longer life and better cardiovascular outcomes, especially for heart attack and stroke survivors who live alone, according to a new study and a separate meta-analysis published in Circulation: Cardiovascular Quality and Outcomes, a journal of the American Heart Association.

“The findings in these two well-done studies and analyses build upon prior studies and the conclusions of the 2013 AHA Scientific Statement ‘Pet Ownership and Cardiovascular Risk’ that dog ownership is associated with reductions in factors that contribute to cardiac risk and to cardiovascular events,” said Glenn N. Levine, M.D., chair of the writing group of the American Heart Association’s scientific statement on pet ownership. “Further, these two studies provide good, quality data indicating dog ownership is associated with reduced cardiac and all-cause mortality. While these non-randomized studies cannot ‘prove’ that adopting or owning a dog directly leads to reduced mortality, these robust findings are certainly at least suggestive of this.” 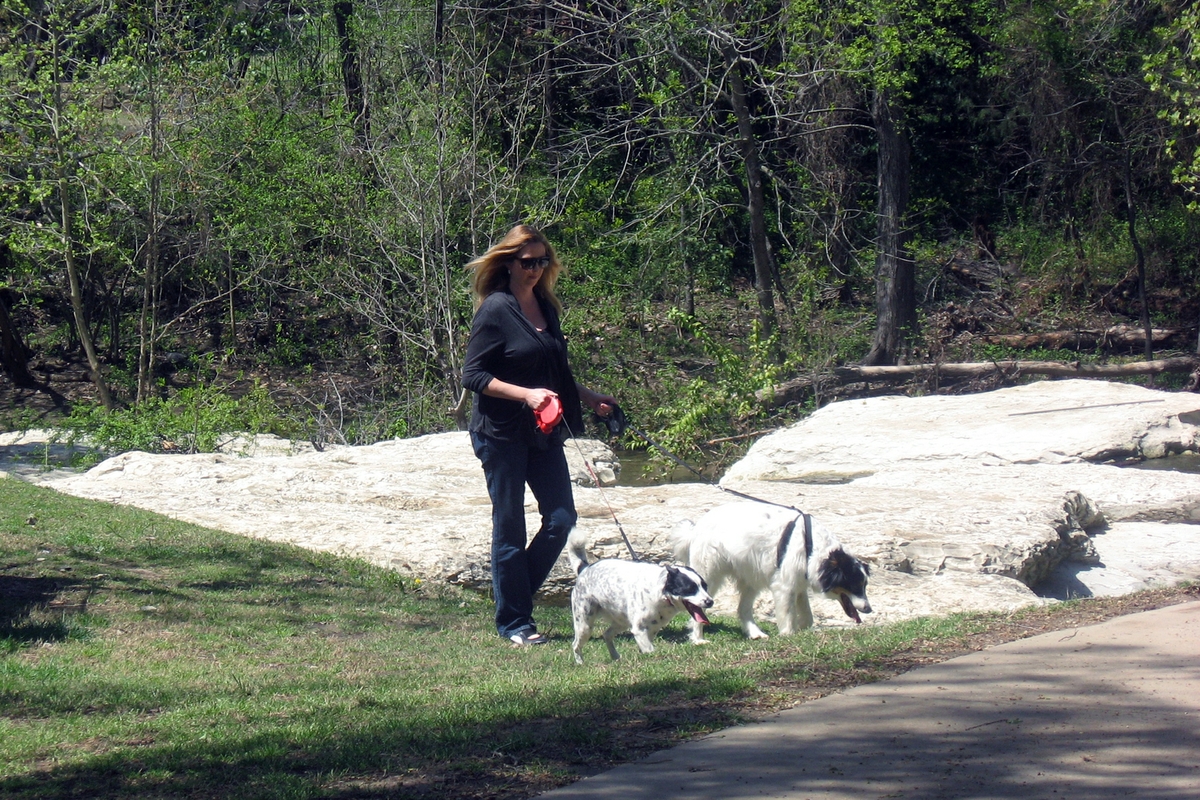 Given previous research demonstrating how social isolation and lack of physical activity can negatively impact patients, researchers in both the study and meta-analysis sought to determine how dog ownership affected health outcomes. Prior studies have shown that dog ownership alleviates social isolation, improves physical activity and even lowers blood pressure—leading researchers to believe dog owners could potentially have better cardiovascular outcomes compared to non-owners.

Researchers in this study compared the health outcomes of dog owners and non-owners after a heart attack or stroke using health data provided by the Swedish National Patient Register. Patients studied were Swedish residents ages 40-85 who experienced heart attack or ischemic stroke from 2001-2012.

The lower risk of death associated with dog ownership could be explained by an increase in physical activity and the decreased depression and loneliness, both of which have been connected to dog ownership in previous studies.

“We know that social isolation is a strong risk factor for worse health outcomes and premature death. Previous studies have indicated that dog owners experience less social isolation and have more interaction with other people,” said Tove Fall, D. V. M., professor at Uppsala University in Sweden. “Furthermore, keeping a dog is a good motivation for physical activity, which is an important factor in rehabilitation and mental health.”

While this study draws from a large sample, potential misclassifications of dog ownership in couples living together, death of a dog and change of ownership could have affected the outcomes of the study. 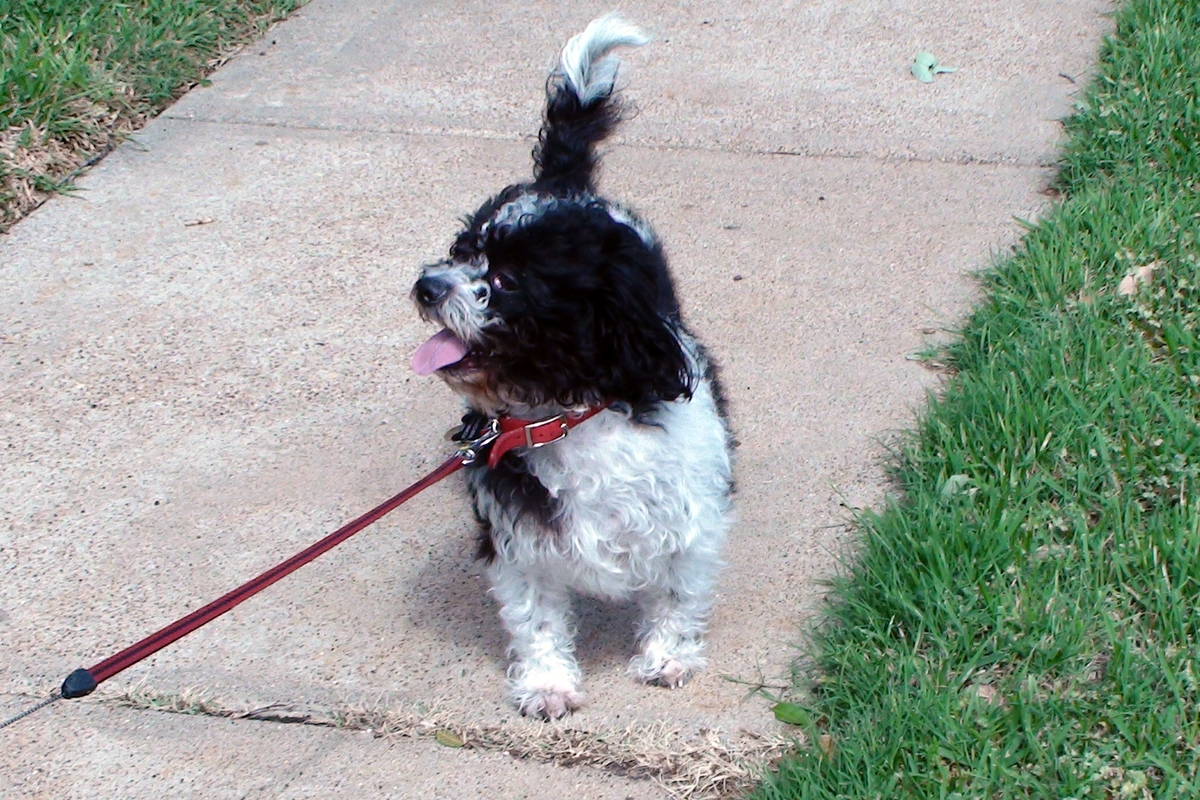 “The results of this study suggest positive effects of dog ownership for patients who have experienced a heart attack or stroke. However, more research is needed to confirm a causal relationship and giving recommendations about prescribing dogs for prevention. Moreover, from an animal welfare perspective, dogs should only be acquired by people who feel they have the capacity and knowledge to give the pet a good life.”

Dog Ownership and Survival: A Systematic Review and Meta-Analysis

Researchers found that compared to non-owners, dog owners experienced a:
“Having a dog was associated with increased physical exercise, lower blood pressure levels and better cholesterol profile in previous reports,” said Caroline Kramer, M.D. Ph.D., Assistant Professor of Medicine at the University of Toronto and an Endocrinologist and Clinician scientist at Leadership Sinai Centre for Diabetes at Mount Sinai Hospital, part of Sinai Health System. “As such, the findings that people who owned dogs lived longer and their risk for cardiovascular death was also lower are somewhat expected.”

Studies deemed eligible for analysis included those conducted among adults age 18 or older, original data from an original prospective study, evaluated dog ownership at the beginning of the study and reported all-cause or cardiovascular mortality of patients. Studies were excluded if they were retrospective, did not provide an absolute number of events that occurred and reported non-fatal cardiovascular events.

“Our findings suggest that having a dog is associated with longer life. Our analyses did not account for confounders such as better fitness or an overall healthier lifestyle that could be associated with dog ownership. The results, however, were very positive,” said Dr. Kramer. “The next step on this topic would be an interventional study to evaluate cardiovascular outcomes after adopting a dog and the social and psychological benefits of dog ownership. As a dog owner myself, I can say that adopting Romeo (the author’s miniature Schnauzer) has increased my steps and physical activity each day, and he has filled my daily routine with joy and unconditional love.”

Co-authors of the meta-analysis are Caroline K. Kramer, M.D., Ph.D., Sadia Mehmood, B.S., and Renée S. Suen. Author disclosures are in the manuscripts.