A new study is the first to report evidence that nonsteroidal anti-inflammatory drugs (NSAIDs) like aspirin may lessen the adverse effects of air pollution exposure on lung function. The team of researchers from the Columbia Mailman School of Public Health, Harvard Chan School of Public Health, Boston University School of Medicine published their findings in the American Journal of Respiratory and Critical Care Medicine. 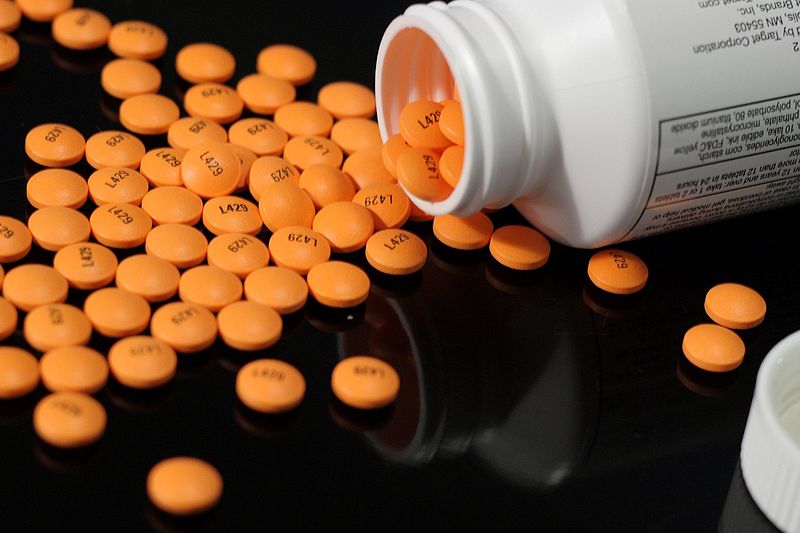 The researchers analyzed a subset of data collected from a cohort of 2,280 male veterans from the greater Boston area who were given tests to determine their lung function. The average age of participants was 73 years. The researchers examined the relationship between test results, self-reported NSAID use, and ambient particulate matter (PM) and black carbon in the month preceding the test, while accounting for a variety of factors, including the health status of the subject and whether or not he was a smoker. They found that the use of any NSAID nearly halved of the effect of PM on lung function, with the association consistent across all four weekly air pollution measurements from same-day to 28 days prior to the lung function test.

Because most of the people in the study cohort who took NSAIDs used aspirin, the researchers say the modifying effect they observed was mainly from aspirin, but add that effects of non-aspirin NSAIDs are worthy of further exploration. While the mechanism is unknown, the researchers speculate that NSAIDs mitigate inflammation brought about by air pollution.

“Our findings suggest that aspirin and other NSAIDs may protect the lungs from short-term spikes in air pollution,” says first and corresponding author Xu Gao, PhD, a post-doctoral research scientist in the Department of Environmental Health Sciences at the Columbia Mailman School. “Of course, it is still important to minimize our exposure to air pollution, which is linked to a host of adverse health effects, from cancer to cardiovascular disease.”

“While environmental policies have made considerable progress toward reducing our overall exposure to air pollution, even in places with low levels of air pollution, short-term spikes are still commonplace,” says senior author Andrea Baccarelli, MD, PhD, chair of the Department of Environmental Health Sciences at the Columbia Mailman School. “For this reason, it is important to identify the means to minimize those harms.”

An earlier study by Baccarelli found that B vitamins may also play a role in reducing the health impact of air pollution.

Co-authors include Brent Coull, Xihong Lin, and Joel Schwartz at Harvard; and Pantel Vokonas at the Boston University School of Medicine. The current study was supported by grants from the National Institute of Environmental Health Sciences (ES009089, ES021733, ES025225, ES027747). The VA Normative Aging Study is supported by the Cooperative Studies Program/Epidemiology Research and Information Center of the U.S. Department of Veterans Affairs and is a component of the Massachusetts Veterans Epidemiology Research and Information Center in Boston. The authors declare no conflicts.