Hunter-gatherers Agree on What is Moral, but Not Who Is Moral


Morality plays a role in everyday lives, from interactions with friends and strangers, to political views and social influences. Social psychologists from the University of Pennsylvania wanted to know whether there was a universal concept of moral character, by looking beyond Western populations. According to their work with the Hadza hunter-gatherers in Tanzania, the Hadza agree on which traits are relevant to moral character, but not on who has character.

The research appears in the journal Social Psychological and Personality Science.

Interviewing Hadza hunter-gatherers to rank the people they live with on a number of traits, such as who has a good heart, who shares the most, and who works the hardest, the team found that Hadza agreed on how important generosity and hard work was to moral character, but disagreed on who most exemplified these traits.

“They disagreed on who among them had the most moral character,” says Kristopher Smith, a Penn postdoctoral fellow and lead paper author.

Smith and Coren Apicella, an associate professor of Psychology, had 94 judges rank their campmates on global character and relevant character traits for a total of 824 observations.

The Hadza live in small nomadic groups and move from group to group so that the social structure of each group frequently changes.

Scientists suspect this nomadic way of living gives insight into the origins of human cooperation. Although the researchers note that the Hadza are a modern people, living in modern times, their way of living is more similar to how human ancestors lived than in western societies.

“It’s not that the Hadza do not have a concept of morality or don’t care about it. They agreed on what traits contributed to moral character. But they cannot agree on who exemplifies it,” says Smith. 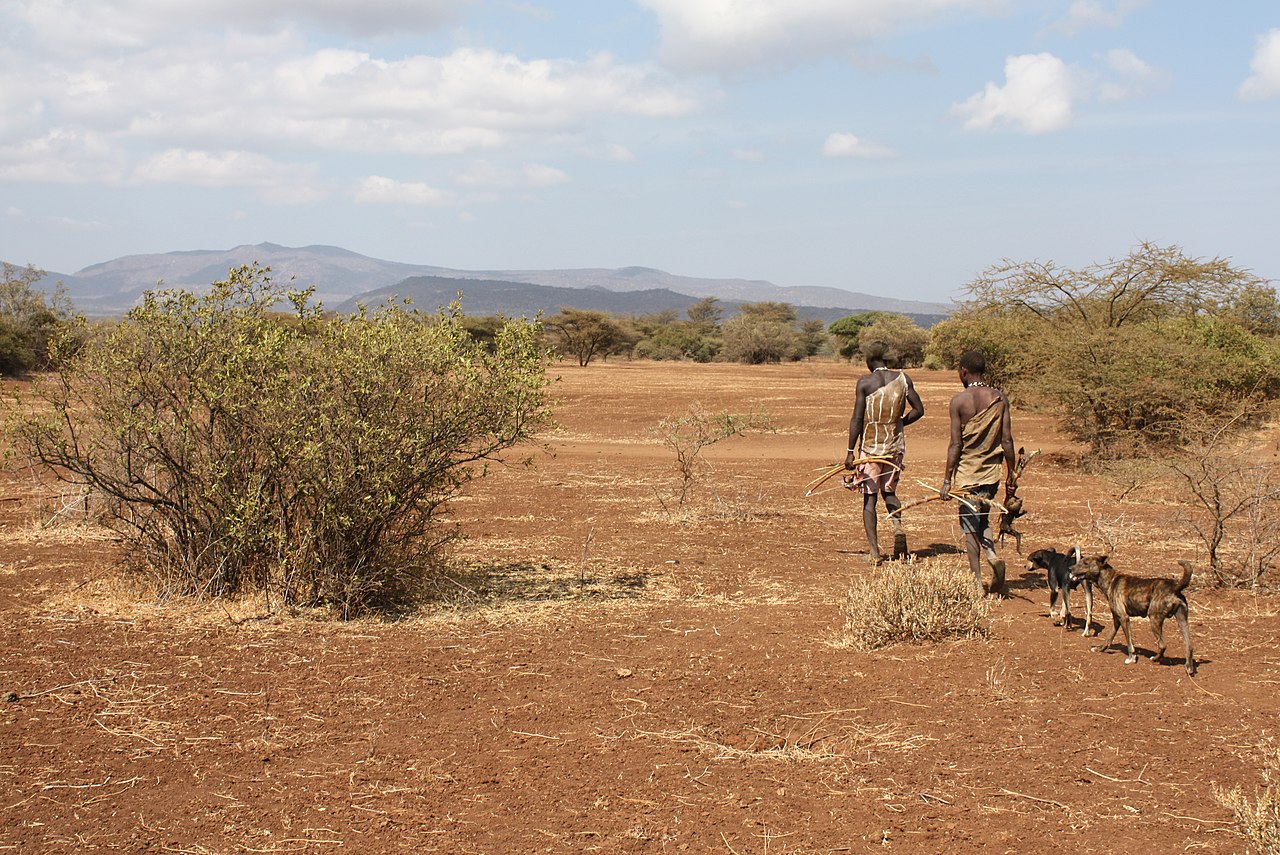 Previous work by Apicella and Smith looking at generosity found that this trait changed depending on the group dynamic. A generous group led members to be more generous, and a group that didn’t share much led to others not sharing as well.

It may be this mobility and changing group dynamics that drive their current findings as well, as Apicella notes that “the changing of groups and behavior may make it difficult for individuals to track and agree on moral reputations.”

From the 1,000-foot morality perspective, “this suggests that, for the Hadza, there is little consistent moral behavior across situations, and that reputation may have played a smaller role in the evolution of morality,” says Smith.

“Understanding how moral psychology differs across cultures and in different social systems may provide insight into ways to improve our interactions with one another, and maybe overcome moral disagreements in our society,” summarizes Smith.

This research was supported by the Templeton Religion Trust and the Moral Beacons Project.


Contacts and sources:
Society for Personality and Social Psychology