DNA Held Together by Hydrophobic Forces

Researchers at Chalmers University of Technology, Sweden, disprove the prevailing theory of how DNA binds itself. It is not, as is generally believed, hydrogen bonds which bind together the two sides of the DNA structure. Instead, water is the key. The discovery opens doors for new understanding in research in medicine and life sciences. The researchers' findings are presented in the journal PNAS.

DNA is constructed of two strands, consisting of sugar molecules and phosphate groups. Between these two strands are nitrogen bases, the compounds which make up organisms' genes, with hydrogen bonds between them. Until now, it was commonly thought that those hydrogen bonds were what held the two strands together.

For DNA to be read, replicated or repaired, DNA molecules must open themselves. This happens when the cells use a catalytic protein to create a hydrophobic environment around the molecule.

But now, researchers from Chalmers University of Technology show that the secret to DNA's helical structure may be that the molecules have a hydrophobic interior, in an environment consisting mainly of water. The environment is therefore hydrophilic, while the DNA molecules' nitrogen bases are hydrophobic, pushing away the surrounding water. When hydrophobic units are in a hydrophilic environment, they group together, to minimise their exposure to the water.

The role of the hydrogen bonds, which were previously seen as crucial to holding DNA helixes together, appear to be more to do with sorting the base pairs, so that they link together in the correct sequence.

The discovery is crucial for understanding DNA's relationship with its environment.

"Cells want to protect their DNA, and not expose it to hydrophobic environments, which can sometimes contain harmful molecules," says Bobo Feng, one of the researchers behind the study. "But at the same time, the cells' DNA needs to open up in order to be used."

"We believe that the cell keeps its DNA in a water solution most of the time, but as soon as a cell wants to do something with its DNA, like read, copy or repair it, it exposes the DNA to a hydrophobic environment."

Reproduction, for example, involves the base pairs dissolving from one another and opening up. Enzymes then copy both sides of the helix to create new DNA. When it comes to repairing damaged DNA, the damaged areas are subjected to a hydrophobic environment, to be replaced. A catalytic protein creates the hydrophobic environment. This type of protein is central to all DNA repairs, meaning it could be the key to fighting many serious sicknesses.

Understanding these proteins could yield many new insights into how we could, for example, fight resistant bacteria, or potentially even cure cancer. Bacteria use a protein called RecA to repair their DNA, and the researchers believe their results could provide new insight into how this process works - potentially offering methods for stopping it and thereby killing the bacteria.

In human cells, the protein Rad51 repairs DNA and fixes mutated DNA sequences, which otherwise could lead to cancer. 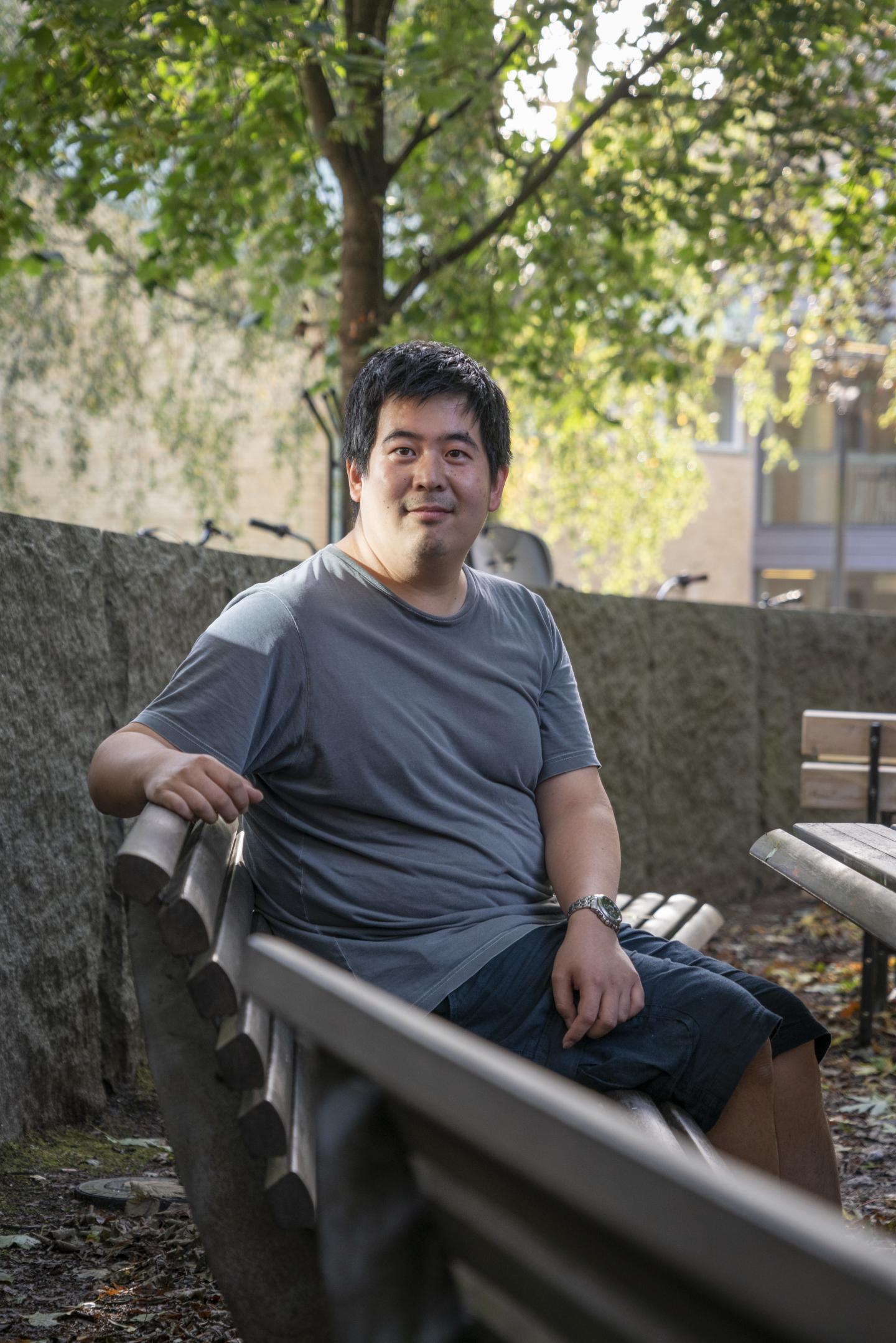 More information on the methods the researchers used to show how DNA binds together:

The researchers studied how DNA behaves in an environment which is more hydrophobic than normal, a method they were the first to experiment with.

They used the hydrophobic solution polyethylene glycol, and step-by-step changed the DNA's surroundings from the naturally hydrophilic environment to a hydrophobic one. They aimed to discover if there is a limit where DNA starts to lose its structure, when the DNA does not have a reason to bind, because the environment is no longer hydrophilic. The researchers observed that when the solution reached the borderline between hydrophilic and hydrophobic, the DNA molecules' characteristic spiral form started to unravel.

Upon closer inspection, they observed that when the base pairs split from one another (due to external influence, or simply from random movements), holes are formed in the structure, allowing water to leak in. Because DNA wants to keep its interior dry, it presses together, with the base pairs coming together again to squeeze out the water. In a hydrophobic environment, this water is missing, so the holes stay in place.

Citation: "Hydrophobic catalysis and a potential biological role of DNA unstacking induced by environment effects" in the journal Proceedings of the National Academy of Sciences of the United States of America (PNAS): https://www.pnas.org/content/116/35/17169.short?rss=1