An artificial intelligence tool - which analyzed 28 physical and molecular measures, all but one from blood samples - confirmed with 77 percent accuracy a diagnosis of posttraumatic stress disorder (PTSD) in male combat veterans, according to a new study.


Led by NYU School of Medicine, Harvard John A. Paulson School of Engineering and Applied Sciences (SEAS), and the U.S. Army Medical Research and Development Command, the study describes for the first time a blood-based biomarker panel for diagnosis of warzone-related PTSD. Published online in the journal Molecular Psychiatry, the measures included genomic, metabolic, and protein biomarkers. 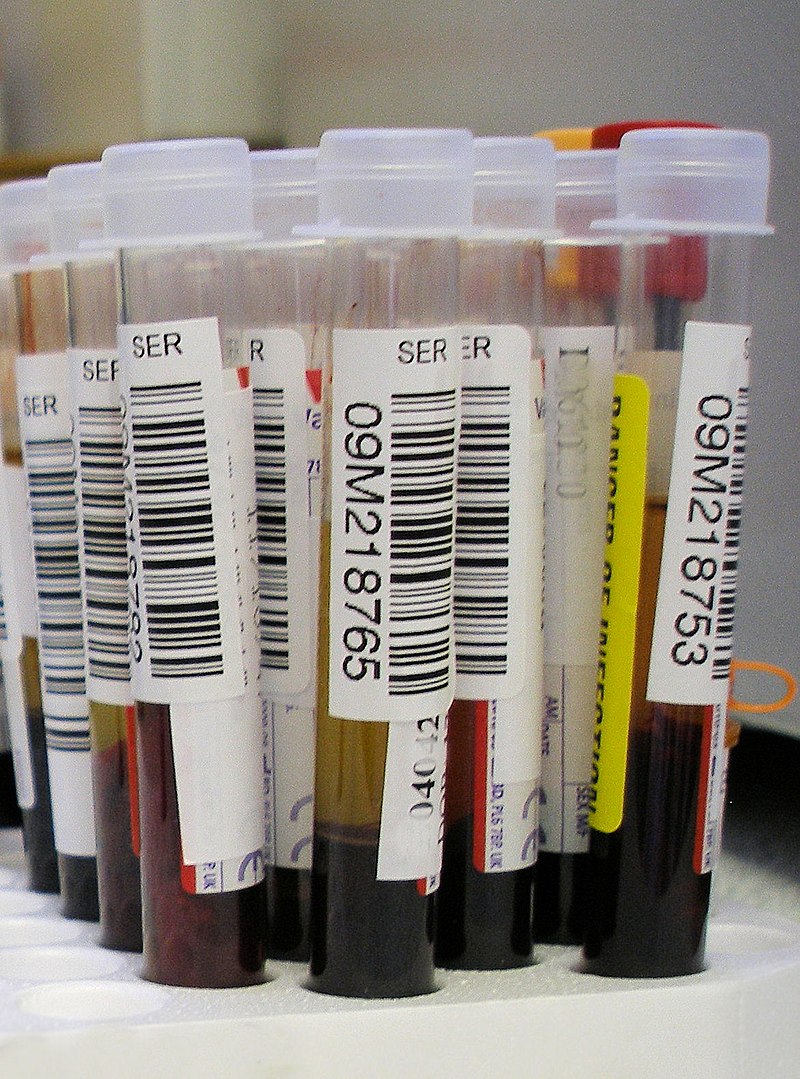 "While work remains to further validate our panel, it holds tremendous promise as the first blood test that can screen for PTSD with a level of accuracy useful in the clinical setting," says senior study author Charles R. Marmar, the Lucius N. Littauer Professor and chair of the Department of Psychiatry at NYU School of Medicine. "If we are successful, this test would be one of the first of its kind - an objective blood test for a major psychiatric disorder."

There are currently no FDA-approved blood tests, for instance, for depression or bipolar disorder, says Marmar. The new study embodies a longstanding goal in the field of psychiatry: to shift mental health toward standards like those used in cardiology or cancer, for instance, in which lab tests enable accurate diagnoses based on physical measures (biomarkers) instead of on self-reporting or interviews with inherent biases.

Those with PTSD experience strong, persistent distress when reminded of a triggering, traumatic event. According to a World Health Organization survey, more than 70 percent of adults worldwide have experienced a traumatic event at some point in their lives, although not all develop the condition.
Twenty Eight Out of a Million

For the current study, 83 male, warzone-exposed veterans of the Iraq and Afghanistan conflicts with confirmed PTSD, and another 82 warzone-deployed veterans serving as healthy controls, were recruited from the Manhattan, Bronx and Brooklyn Veterans Affairs (VA) Medical Centers, as well as from other regional VA medical centers, veterans' service organizations, and the community.

The researchers tested nearly one million features with current genomic and other molecular tests and narrowed them to 28 markers. By measuring a large number of unbiased quantities, the team sought to determine which of them were associated with an accurate PTSD symptom diagnosis.

Using a combination of statistical techniques, the study authors narrowed the best measures from a million to 343 to 77, and then finally to 28, with the final group outperforming the larger groups in prediction accuracy. Some of this winnowing was accomplished using machine learning, mathematical models trained with data to find patterns.

The team then applied their "PTSD blood test" to an independent group of veterans to see how well their new tool matched the diagnoses made previously using standard clinical questionnaires like the Clinician Administered PTSD Scale (CAPS). This comparison yielded the 77 percent accuracy figure.

"These molecular signatures will continue to be refined and adapted for commercialization," says co-senior study author Marti Jett, chief scientist in Systems Biology for the US Army Medical Research & Development Command (USAMRDC), within the US Army Center for Environmental Health Research (CIV USACEHR). "The Department of Health Affairs within the Department of Defense is considering this approach as a potential screening tool that could identify service members, before and after deployment, with features of unresolved post-traumatic stress."

Those identified would be referred for their specific issues (sleep disruption, anger management, etc.), which is available at most military bases, adds Jett.

The current study did not seek to explain the disease mechanisms related to the final markers, but rather to blindly pick those that did the best job of diagnosing PTSD. That said, the group of best-performing markers included the activity levels of certain genes, amounts of key proteins in the blood, levels of metabolites involved in energy processing, as well as levels of circulating microRNAs (miRNAs), snippets of genetic material known to alter gene activity and tied to heart diseases and features of PTSD. The one indicator not measured by blood test was the heart rate variability.

"These results point toward many biochemical pathways that may guide the future design of new drugs, and support the theory that PTSD is a systemic disease that causes genetic and cellular changes well beyond the brain," says corresponding author Frank Doyle, John A. Paulson Dean and John A. and Elizabeth S. Armstrong Professor of Engineering and Applied Sciences.

Previous studies of genetic predictors of PTSD risk have shown strong performance in younger, active duty populations, says author Kelsey Dean, a member of Doyle's group at Harvard. This suggests that such biomarkers may be able to signal for PTSD at its earliest ages, and so be useful in prevention. For future research, studies of populations beyond male veterans will be needed to better understand the clinical utility of the proposed biomarker panel.