Where People Live the Longest

Australian men are now living longer than any other group of males in the world, according to new research from The Australian National University (ANU).

The study introduces a new way of measuring life expectancy, accounting for the historical mortality conditions that today's older generations lived through.

By this measure, Australian men, on average, live to 74.1.

The news is good for Australian women too; the study shows they're ranked second, behind their Swiss counterparts. 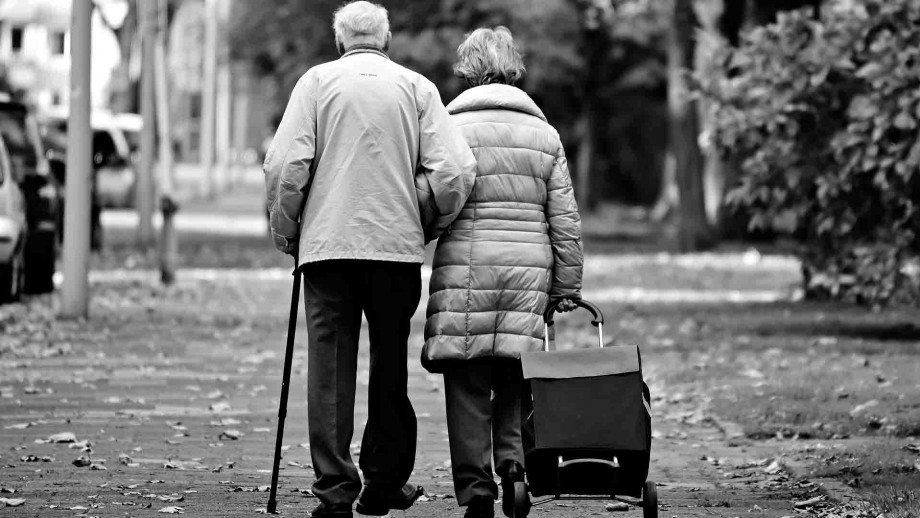 "Popular belief has it that Japan and the Nordic countries are doing really well in terms of health, wellbeing, and longevity. But Australia is right there," Dr Payne said.

"The results have a lot to do with long term stability and the fact Australia's had a high standard of living for a really, really long time. Simple things like having enough to eat, and not seeing a lot of major conflict play a part."

Dr Payne's study grouped people by year of birth, separating 'early' deaths from 'late' deaths, to come up with the age at which someone can be considered an 'above-average' survivor.

"Most measures of life expectancy are just based on mortality rates at a given time," Dr Payne said.

"It's basically saying if you took a hypothetical group of people and put them through the mortality rates that a country experienced in 2018, for example, they would live to an average age of 80.

"But that doesn't tell you anything about the life courses of people, as they've lived through to old age.

"Our measure takes the life course into account, including mortality rates from 50, 60, or 70 years ago.

"What matters is we're comparing a group of people who were born in the same year, and so have experienced similar conditions throughout their life."

Dr Payne says this method allows us to clearly see whether someone is reaching their cohort's life expectancy.

"For example, any Australian man who's above age 74 we know with 100 per cent certainty has outlived half of his cohort - he's an above average survivor compared to his peers born in the same year," he said.

"And those figures are higher here than anywhere else that we've measured life expectancy.

"On the other hand, any man who's died before age 74 is not living up to their cohort's life expectancy."

Dr Payne says there are a number of factors which might've contributed to Australia jumping ahead in these new rankings.

"French males, for example, drop out because a lot of them died during WW2, some from direct conflict, others from childhood conditions."

Dr Payne is now hoping to get enough data to look at how rankings have changed over the last 30 or 40 years.

The research has been published in the journal Population Studies.