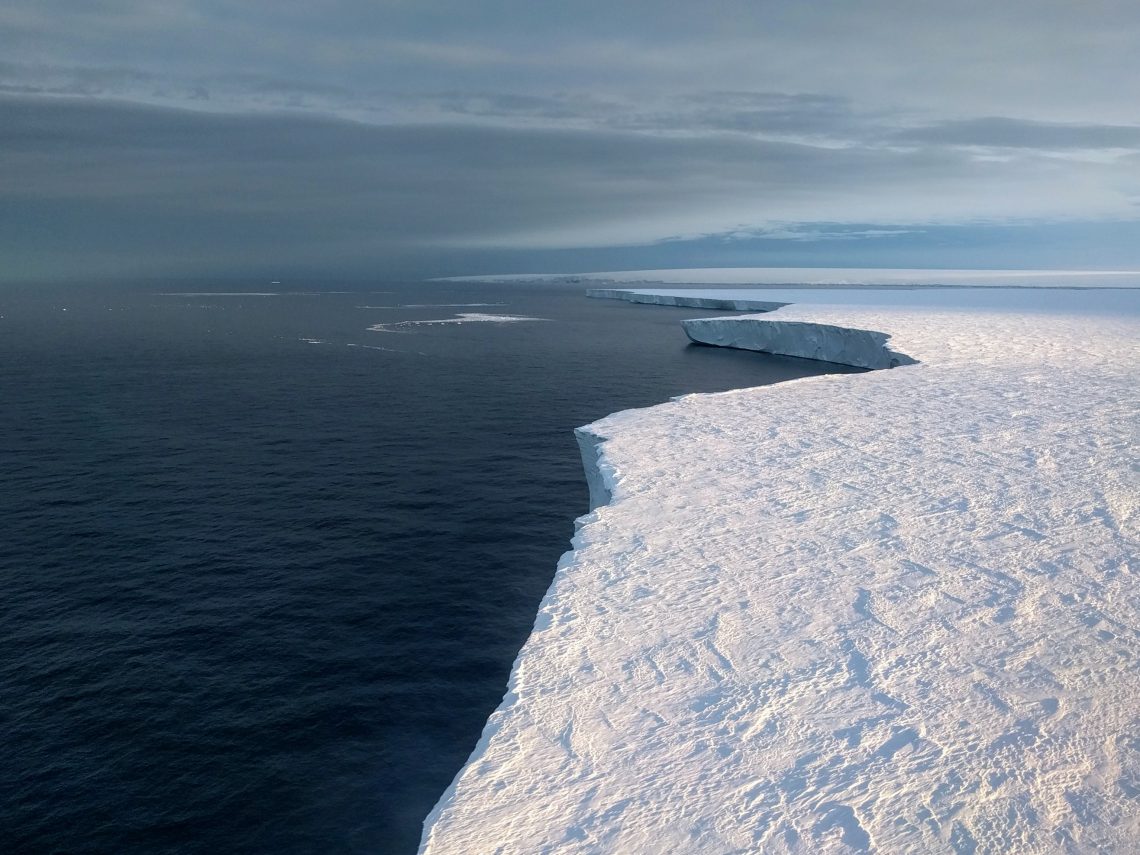 A new study reveals the first evidence of a direct link between human-induced global warming and melting of the West Antarctic Ice Sheet. A research team led by the British Antarctic Survey that included the University of Washington found that curbing greenhouse gas emissions now could reduce this region’s future contribution to global sea level rise.

Ongoing ice loss in West Antarctica has increased over the past few decades. Scientists previously found that ice loss in this region is caused by ocean-driven melt, and that varying winds in the region cause transitions between relatively warm and cool ocean conditions around key glaciers. But until now it was unclear how these naturally occurring variations in the winds could cause ongoing ice loss.

The study by U.S. and U.K. scientists published Aug. 12 in Nature Geoscience finds that in addition to the natural variations, which last about a decade, there has been a longer-term change in the winds that can be linked with human activities. Continued ice loss in this region could cause global oceans to rise tens of inches by the year 2100.

“These results solve a longstanding puzzle,” said co-author Eric Steig, a UW professor of Earth and space sciences. “We have known for some time that varying winds near the West Antarctic Ice Sheet have contributed to the ice loss, but it has not been clear why the ice sheet is changing now.”

“Our work with ice cores drilled in the Antarctic Ice Sheet have shown, for example, that wind conditions have been similar in the past,” Steig said. “But the ice core data also suggest a subtle long-term trend in the winds. This new work corroborates that evidence and, furthermore, explains why that trend has occurred.”

The researchers combined satellite observations and climate model simulations to understand how winds over the ocean near West Antarctica have changed since the 1920s in response to rising greenhouse gas concentrations. They found that human-induced climate change has caused a long-term change in the winds, and that as a result, warm ocean conditions have gradually become more prevalent.

A view of Dotson ice shelf in West Antarctica taken in January 2009 aboard the R/V Nathaniel B. Palmer after deploying an autonomous underwater vehicle under Pine Island ice shelf 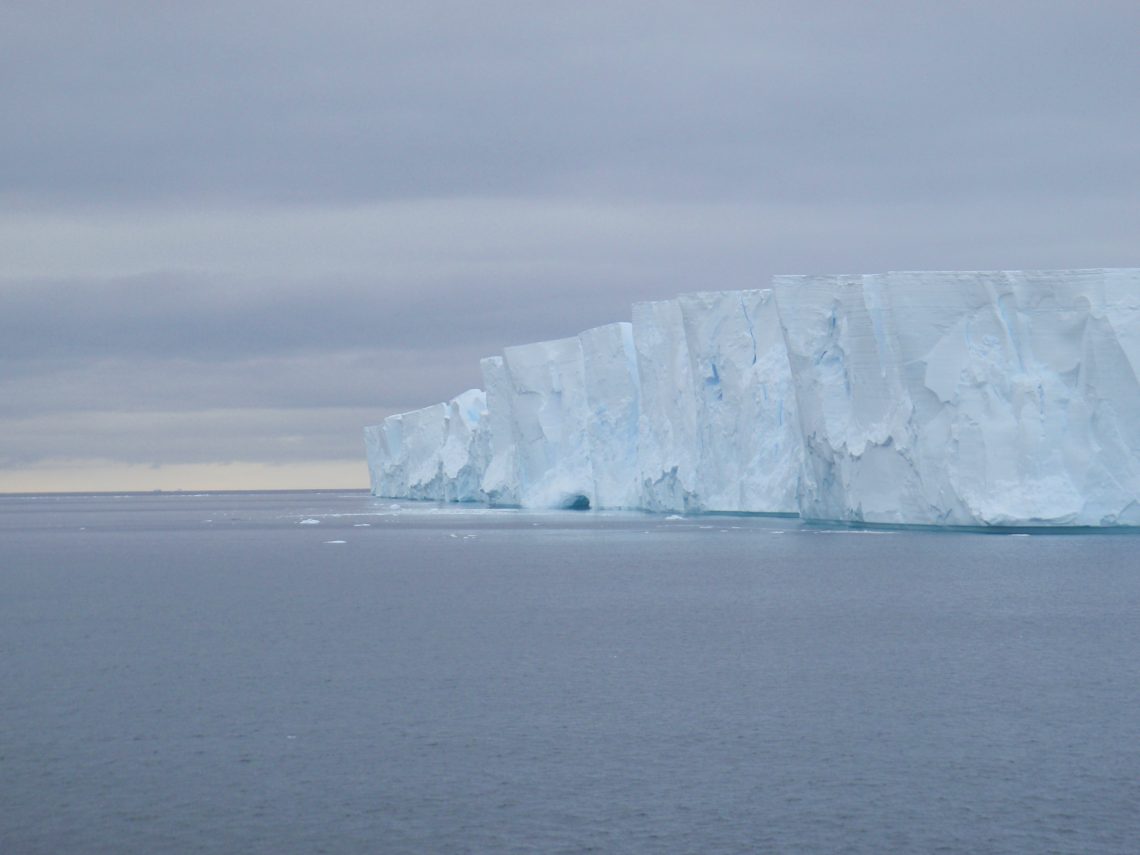 “The impact of human induced climate change on the West Antarctic Ice Sheet is not simple,” said lead author Paul Holland at the British Antarctic Survey. “This is the first evidence for a direct link between human activities and the loss of ice from West Antarctica. Our results imply that a combination of human activity and natural climate variations have caused ice loss in this region, accounting for around 4.5 centimeters [1.8 inches] of sea level rise per century.”

Previous research from Steig and co-author Pierre Dutrieux, a research assistant professor at Columbia University and former UW research scientist, had established the connection between the ocean currents, winds and the West Antarctic Ice Sheet.

“We knew this region was affected by natural climate cycles lasting about a decade, but these didn’t necessarily explain the ice loss,” Dutrieux said. “Now we have evidence that a century-long change underlies these cycles, and that it is caused by human activities.”

The team also looked at model simulations of future winds, and found that if greenhouse gas emissions continue to rise, the winds will continue to shift in a way that increases the rate of ice loss. But if greenhouse gas emissions are controlled, the winds remain in their current state and prevent greater warming to the underside of the ice sheet.

Other co-authors are Thomas Bracegirdle and Adrian Jenkins at the British Antarctic Survey. The research was funded by the U.S. National Science Foundation.