Convection currents have stirred Earth’s mantle for some 4.5 billion years. The plume theory states that some of the currents bring material from the core-mantle boundary to the planetary surface.

Remnants of the Mesozoic flood basalts on the reconstructed Gondwana supercontinent. In the case of Karoo province, intrusive rocks (formed when the feeding channels and magma chambers crystallized) also shown. Main research areas marked with red.

The origin of gigantic magma eruptions that led to global climatic crises and extinctions of species has remained controversial. Two competing paradigms explain these cataclysms, either by the splitting of tectonic plates at the Earth's surface or by the impacts of hot currents, called mantle plumes, from the planetary interior. A group of geochemists from Finland and Mozambique suggests they have found the smoking gun in the Karoo magma province. Their new article reports the discovery of primitive picrite lavas that may provide the first direct sample of a hot mantle plume underneath southern Africa in the Jurassic period

The great Jurassic lava flows that flooded across southern Africa and parts of East Antarctica prior to the splitting of the Pangea supercontinent make up one of the largest volcanic systems on Earth. The magma eruptions caused global environmental turmoil and the extinctions of species. The rapid origin of this Karoo flood basalt province in southern Africa has been frequently associated with the melting of a large plume that ascended from the deep mantle around 180 million years ago. However, the plume model has lacked confirmation from lava compositions that preserve a geochemical 'plume signature'.

"To our knowledge, the Luenha picrites are the first lava samples that could originate from the plume source that has been previously inferred from various geological and geophysical data on the Karoo province. Therefore they allow compositional analysis of this source," says Sanni Turunen, the leading author and a doctoral student at the Finnish Museum of Natural History, which is part of the University of Helsinki. In the case of the Luenha picrites, named after the research area near the Luenha River, the geochemical compositions indicate a hot magma source that is in many respects different from previously reported magma sources in the Karoo province. They show compositional similarities to magmas formed in other deep mantle plume-related volcanic provinces worldwide.

"It is very important to realize that in huge and complex volcanic systems, such as the Karoo province, large amounts of magmas may be produced from several magma sources", explains Daúd Jamal, professor at the Eduardo Mondlane University, in Mozambique. 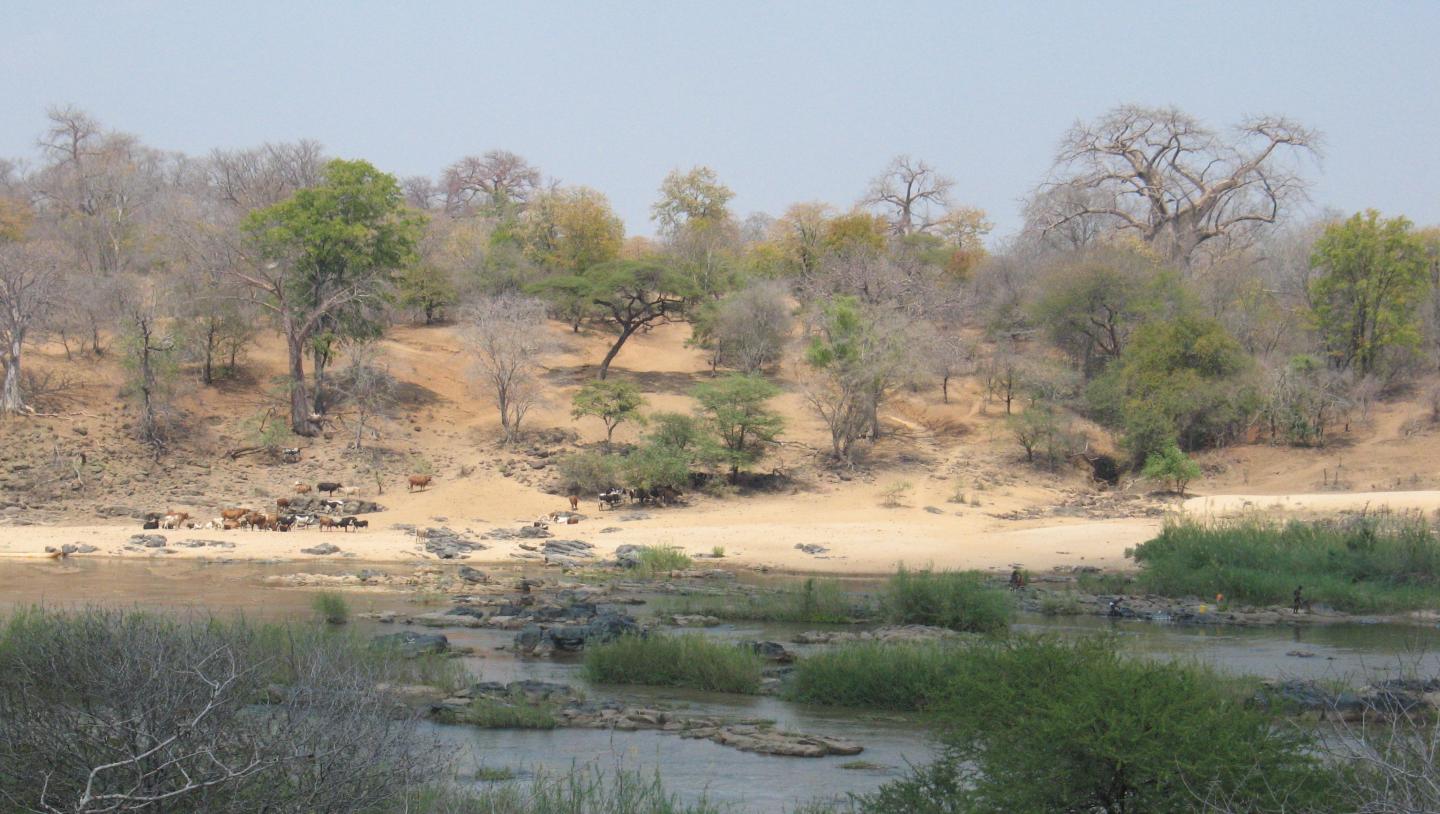 "Previous studies of Karoo picrites in Africa and Antarctica by us and by other groups have suggested the generation of magmas in the upper mantle, but our new results indicate plume sources were also involved", adds Jussi Heinonen, an Academy of Finland fellow at the Department of Geosciences and Geography at the University of Helsinki.

Importantly, the Luenha picrites appear to represent the main source of the voluminous flood basalts of southern Africa. "We were fascinated to realise that the Luenha picrites revealed a type of magma source that was recently predicted using lava compositions, but which had not been confirmed by observational evidence", as characterised by Arto Luttinen, senior curator at the Finnish Museum of Natural History. According to the study, the presently available data are compatible with a plume source that has retained the composition of Earth's primitive mantle remarkably well. This is quite unusual because of the 4.5 billion year evolution of the convecting mantle.

Schematic cross-section of the Karoo continental flood basalt province c. 180 million years ago. 1) Mantle melts extensively and the 2) melts intrude the lithosphere (=crust + brittle upper mantle), where they form large magma chambers and mix with it. 3) The contaminated melts proceed upwards and 4) erupt from shield volcanoes or fissures. 5) Some rare melts do not assimilate lithosphere and preserve the original mantle-derived geochemical signature.

Confirmation of the age and evolution of the primitive mantle-like source of the Luenha picrites requires further constraints from future isotopic studies.

"Whatever the exact nature of the Luenha source turns out to be, we feel confident that we have uncovered rocks that help to address the complex origin of large eruptions in new detail", Turunen concludes. 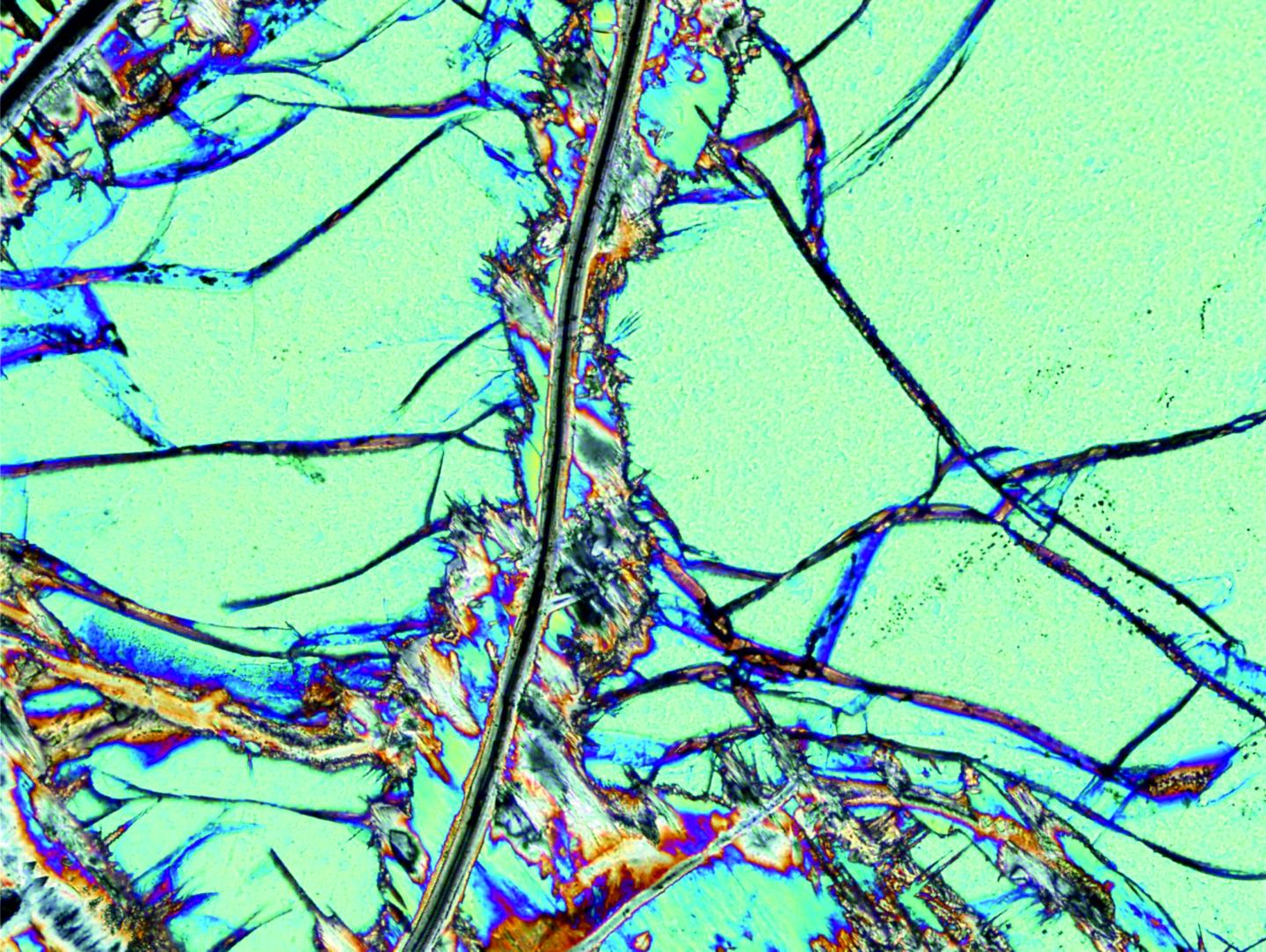