Areas with a higher number of fast food restaurants have more heartattacks, according to research presented at CSANZ 2019.1 The study also found that for every additional fast food outlet, there were four additional heart attacks per 100,000 people each year. 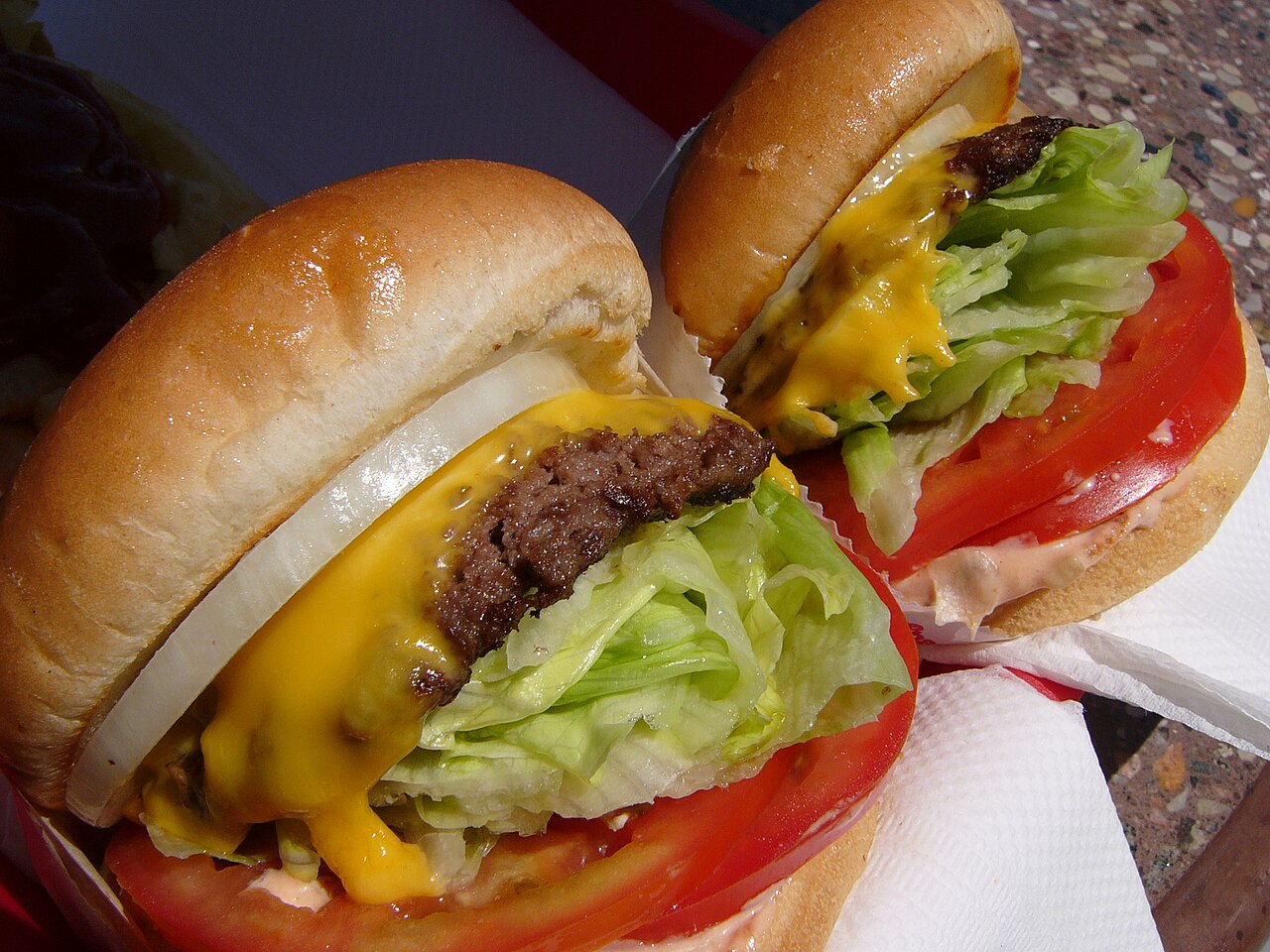 The 67th Annual Scientific Meeting of the Cardiac Society of Australia and New Zealand (CSANZ) takes place 8 to 11 August in Adelaide, Australia. The European Society of Cardiology (ESC) and CSANZ are holding joint scientific sessions as part of the ESC Global Activities programme.2

Study author Tarunpreet Saluja of the University of Newcastle, Callaghan, Australia said: “The findings were consistent across rural and metropolitan areas of New South Wales and after adjusting for age, obesity, high blood lipids, high blood pressure, smoking status, and diabetes. The results emphasise the importance of the food environment as a potential contributor towards health.”

“Ischaemic heart disease, including heart attack, is one of the leading causes of death worldwide,” continued Mr Saluja. “It is known that eating fast foods is linked with a higher likelihood of fatal and nonfatal heart attacks. Despite this, there is rapid growth in the purchase and availability of fast food. This highlights the need to explore the role of food availability in the probability of having a heart attack.”

This retrospective cohort study included 3,070 patients admitted to hospital with a heart attack in the Hunter Region between 2011 to 2013. The database contained each patient’s home postcode, allowing the researchers to analyse their surrounding fast food environment.

Fast food outlets were defined as the ten most popular quick service food retailers in Australia, based on a population survey conducted in 2018. The researchers recorded the total number of outlets within each local government area and compared different areas to analyse the association between density of fast food restaurants and incidence of heart attack.

“Previous studies have shown that the poor nutritional value, high salt and saturated fat in fast food is connected to heart disease, yet the role of greater access to these restaurants has been less clear,” said Mr Saluja.

“The ubiquitous presence of fast food is an important consideration for the ongoing development of rural and metropolitan areas,” he added. “The link with poor health adds a community lens to cardiovascular disease management and stresses the need to target this issue in future public health promotion strategies and legislation. This is why ESC guidelines recommend the regulation of fast food outlet density in community settings.”3

Professor Tom Marwick, Chair of the CSANZ 2019 Scientific Programme Committee, said: “This is an important paper that documents the association between fast foods and cardiac events, independent of risk factors. It will be crucial to explore whether this association is independent of the social determinants of disease, as we know that fast food outlets are often more common in disadvantaged areas. Nonetheless, the findings are a reminder that the fundamental drivers of cardiovascular disease burden may be altered by changes in public policy. The fact that the appropriate policy steps have not been taken, despite the cost of cardiovascular disease, remains as much a mystery in Australia as elsewhere in the world.”

Professor Jeroen Bax, Past President of the ESC and course director of the ESC programme at CSANZ 2019, said: “Tackling heart disease requires individual responsibility and actions at population level. This study highlights the impact of the food environment on health. In addition to regulating the location and density of fast food outlets, local areas should ensure good access to supermarkets with healthy food.”