From his geology lab at the University of Houston, Jonny Wu has discovered that a chain of volcanoes stretching between Northeast Asia and Russia began a period of silence 50 million years ago, which lasted for 10 million years. In the journal Geology, Wu, assistant professor of structural geology, tectonics and mantle structure, is reporting that one of the most significant plate tectonic shifts in the Pacific Ocean forced the volcanoes into dormancy.

At the end of the Cretaceous Period, shortly after dinosaurs disappeared, the Pacific Plate, the largest tectonic plate on Earth, mysteriously changed direction. One possible result was the formation of a prominent bend in the Hawaiian Islands chain, and another, just discovered by Wu, was the volcanic dormancy along a 900-mile stretch between Japan and the remote Sikhote-Alin mountain range in Russia in what is known as the Pacific Ring of Fire, where many volcanoes form. 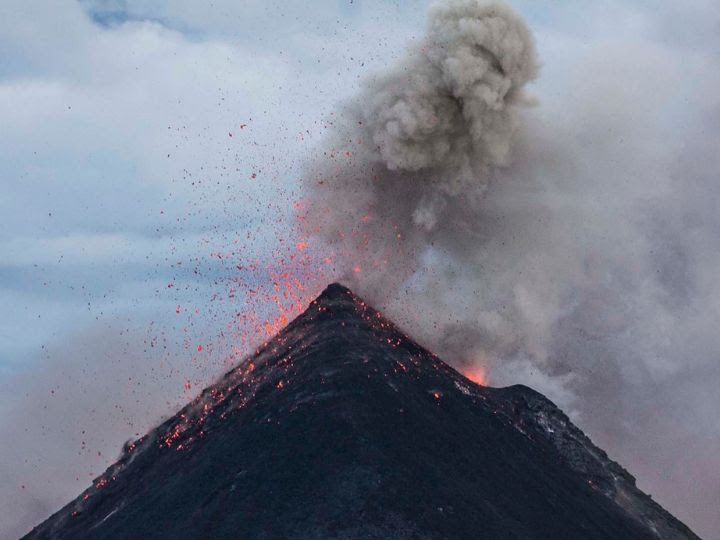 “Around the time of the volcano dormancy, a crack in the Pacific Ocean Plate subducted, or went below, the volcanic margin. The thin, jagged crack in the seafloor was formed by plates moving in opposing directions and when they subduct, they tend to affect volcanic chains,” reports Wu.

When the volcanoes revived 10 million years later, the radiogenic isotopes within the magma were noticeably different.

“The productivity of magma within the once-violent chain of volcanoes was only one-third its previous level,” said Wu, who has linked this phenomenon to the subduction of the Pacific-Izanagi mid-ocean ridge, an underwater mountain.

Scientists have long understood that volcanic activity above subduction zones, where one tectonic plate converges towards and dives beneath another, is driven by water brought deep within the Earth by the diving subducting plate. When the water reaches depths of around 65 miles, it causes the solid mantle to partially melt and produces magma that may rise and feed volcanoes.

UH assistant professor of structural geology, tectonics and mantle structure, Jonny Wu, is reporting that one of the most significant plate tectonic shifts in the Pacific Ocean forced a volcano chain into dormancy 50 million years ago. 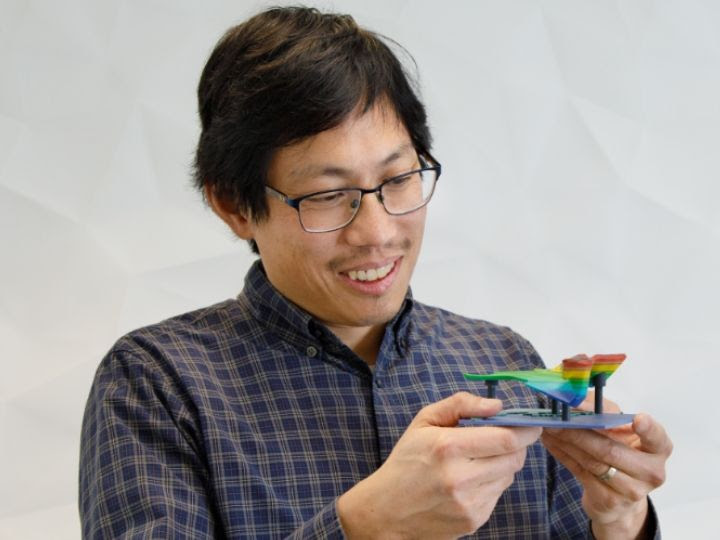 “However, in the case of the East Asian volcanoes, subduction of the immense seafloor crack interrupted its water-laden conveyor belt into the deep Earth. As a result, the volcanoes turned off,” said Wu.

Wu and UH doctoral student Jeremy Tsung-Jui Wu, who is not related to Jonny Wu, discovered the dormancy - and the reason for it - after examining a magmatic catalog of 900 igneous rock radio-isotopic values from the Cretaceous to Miocene eras. They also found evidence that the crack in the Pacific Plate was about 50% shorter than originally believed.