Two McGill University astronomers have assembled a “fingerprint” for Earth, which could be used to identify a planet beyond our Solar System capable of supporting life.

An artist’s conception of Earth-like planets. 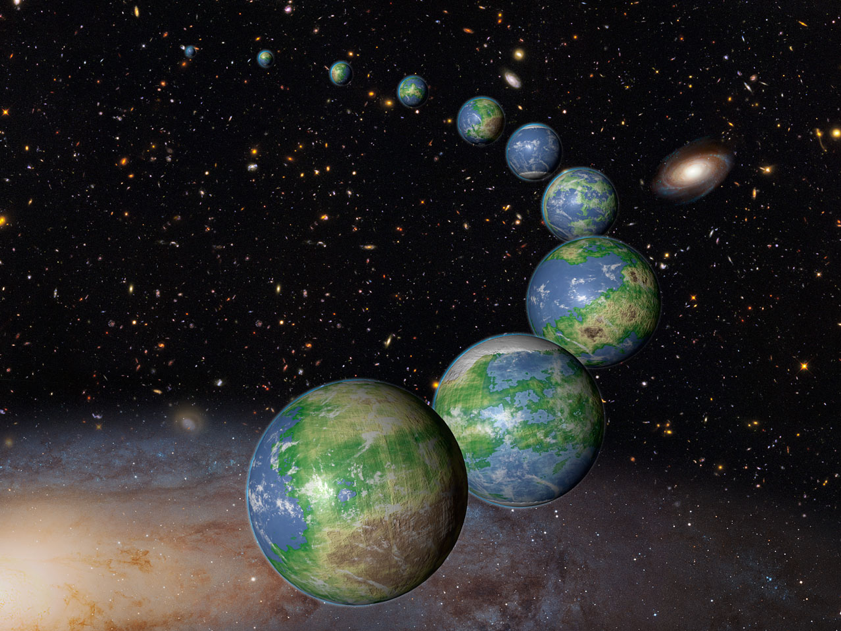 McGill Physics student Evelyn Macdonald and her supervisor Prof. Nicolas Cowan used over a decade of observations of Earth’s atmosphere taken by the SCISATsatellite to construct a transit spectrum of Earth, a sort of fingerprint for Earth’s atmosphere in infrared light, which shows the presence of key molecules in the search for habitable worlds. This includes the simultaneous presence of ozone and methane, which scientists expect to see only when there is an organic source of these compounds on the planet. Such a detection is called a “biosignature”.

“A handful of researchers have tried to simulate Earth’s transit spectrum, but this is the first empirical infrared transit spectrum of Earth,” says Prof. Cowan. “This is what alien astronomers would see if they observed a transit of Earth.”

The findings, published Aug. 28 in the journal Monthly Notices of the Royal Astronomical Society, could help scientists determine what kind of signal to look for in their quest to find Earth-like exoplanets (planets orbiting a star other than our Sun). Developed by the Canadian Space Agency, SCISAT was created to help scientists understand the depletion of Earth’s ozone layer by studying particles in the atmosphere as sunlight passes through it.

A view of Earth from space taken from the International Space Station. 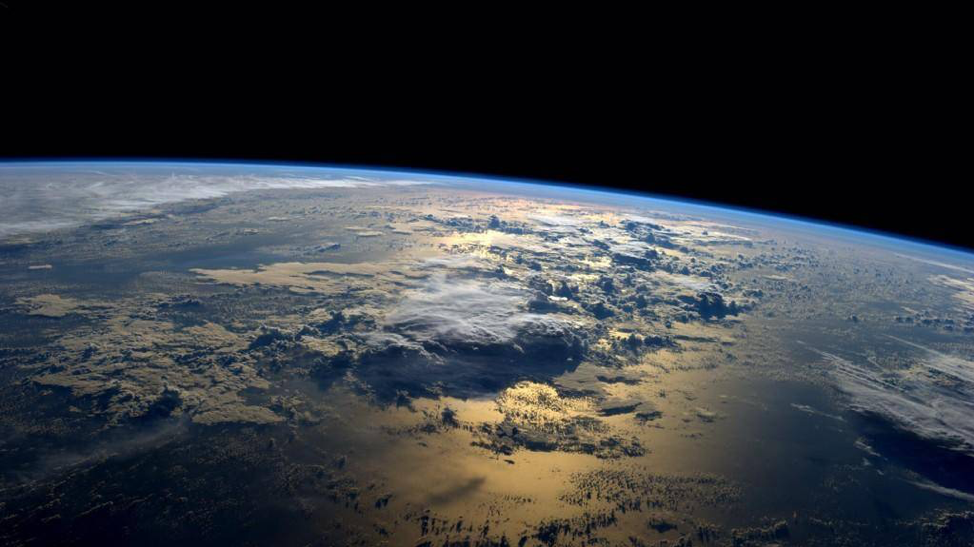 In general, astronomers can tell what molecules are found in a planet’s atmosphere by looking at how starlight changes as it shines through the atmosphere. Instruments must wait for a planet to pass – or transit – over the star to make this observation. With sensitive enough telescopes, astronomers could potentially identify molecules such as carbon dioxide, oxygen or water vapour that might indicate if a planet is habitable or even inhabited.

Cowan was explaining transit spectroscopy of exoplanets at a group lunch meeting at the McGill Space Institute (MSI) when Prof. Yi Huang, an atmospheric scientist and fellow member of the MSI, noted that the technique was similar to solar occultation studies of Earth’s atmosphere, as done by SCISAT.

Since the first discovery of an exoplanet in the 1990s, astronomers have confirmed the existence of 4,000 exoplanets. The holy grail in this relatively new field of astronomy is to find planets that could potentially host life – an Earth 2.0.

A very promising system that might hold such planets, called TRAPPIST-1, will be a target for the upcoming James Webb Space Telescope, set to launch in 2021. Macdonald and Cowan built a simulated signal of what an Earth-like planet’s atmosphere would look like through the eyes of this future telescope which is a collaboration between NASA, the Canadian Space Agency and the European Space Agency.

The TRAPPIST-1 system located 40 light years away contains seven planets, three or four of which are in the so-called “habitable zone” where liquid water could exist. The McGill astronomers say this system might be a promising place to search for a signal similar to their Earth fingerprint since the planets are orbiting an M-dwarf star, a type of star which is smaller and colder than our Sun.

“TRAPPIST-1 is a nearby red dwarf star, which makes its planets excellent targets for transit spectroscopy. This is because the star is much smaller than the Sun, so its planets are relatively easy to observe,” explains Macdonald. “Also, these planets orbit close to the star, so they transit every few days. Of course, even if one of the planets harbours life, we don’t expect its atmosphere to be identical to Earth’s since the star is so different from the Sun.”

According to their analysis, Macdonald and Cowan affirm that the Webb Telescope will be sensitive enough to detect carbon dioxide and water vapour using its instruments. It may even be able to detect the biosignature of methane and ozone if enough time is spent observing the target planet.

Prof. Cowan and his colleagues at the Montreal-based Institute for Research on Exoplanets are hoping to be some of the first to detect signs of life beyond our home planet. The fingerprint of Earth assembled by Macdonald for her senior undergraduate thesis could tell other astronomers what to look for in this search. She will be starting her Ph.D. in the field of exoplanets at the University of Toronto in the Fall.

The James Webb Space Telescope, set to launch in 2021, will be studying the atmospheres of exoplanets and could determine if these planets are habitable or contain biosignatures. The Webb Telescope is an international collaboration between NASA, the Canadian Space Agency and the European Space Agency. 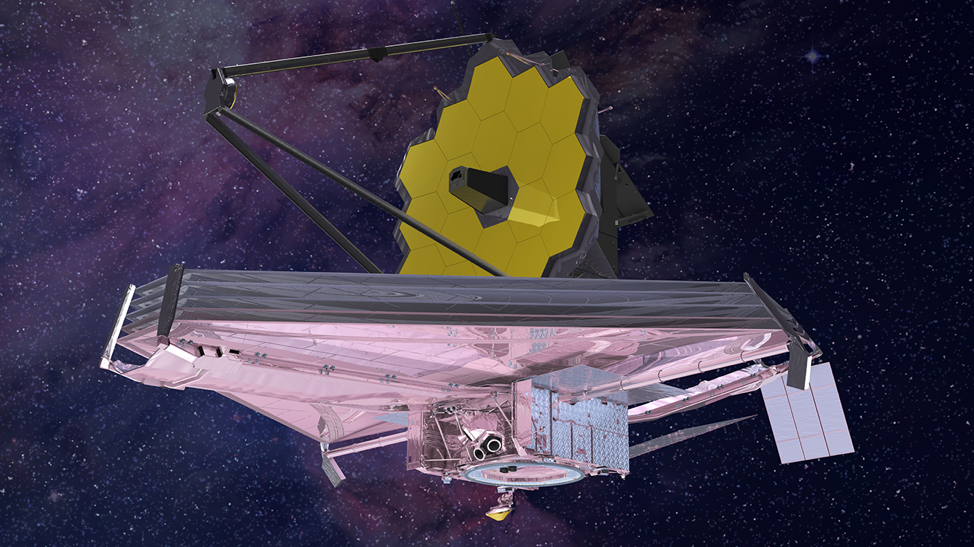 Funding for the research was provided by the Natural Sciences and Engineering Research Council of Canada, the Fonds de recherche du Québec – Nature et technologies, and a McGill Science Undergraduate Research Award.