Are You Ready for Water Rate Shocks: Cheap H2O Coming to an End


Most consumers know the cost of a gallon of gasoline. Many customers can read their electric utility bills and understand how power was expended during the billing period. But ask them how much it costs to take a shower or flush a gallon of water, and they don’t know.

Too-cheap-to-notice water and sewer bills are disappearing, and water utilities will need to educate consumers on the true cost of their product much like electricity utilities did in the 1970s, according to new research coauthored by a Rutgers University–Camden finance scholar. 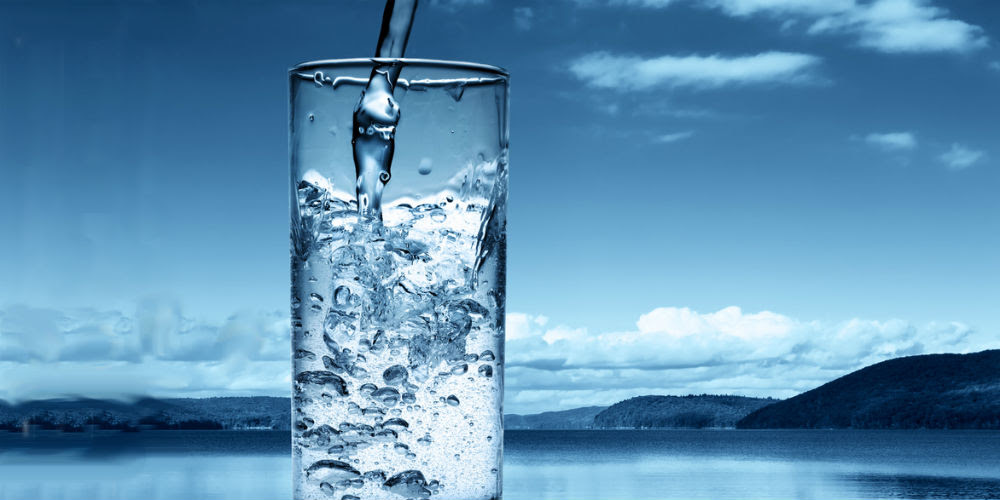 The article – “Electricity in the 1970s, Water in the 2020s,” which appears in The Electricity Journal – encourages water utilities to invest in the research necessary to provide consumers with data on water rates and usage.

“America’s water utility industry is in a capacity crisis due to a history of inadequate investment that will last for years,” explains coauthor Richard Michelfelder, a clinical associate professor of finance at Rutgers University–Camden. “The industry has no choice but to invest in large capacity additions in order to meet our surging national demand for water which, in turn, will result in substantial rate increases for the consumer.” 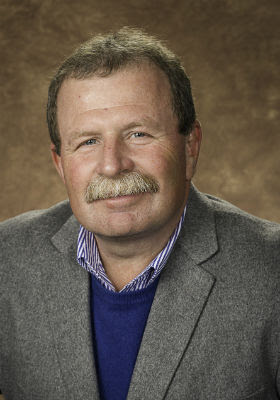 
When that happens, “rate shock” will set in, followed by a public demand for utilities to justify rates by customer class and conduct a load study that is used to allocate accelerating water (and wastewater treatment) costs by customer class (such as residential or commercial) to determine who should pay for the rapidly rising expenses.

“The processes currently in place to justify cost allocations simply aren’t going to be acceptable when the dollars at stake surge,” says Michelfelder. “In such a situation, it wouldn’t be surprising for a utility to be obliged to conduct a load study to gauge the impact of the rate shock. And the utility will be required to pick up the cost of that study.”

The electric utility industry faced similar circumstances in the 1970s. Michelfelder advises water utilities to avoid repeating the errors of that industry and, instead, to act now to collect the data before the rate shock hits customers.

“Water utilities should prepare the data to make the case for the capital expenditures that are inevitable to ensure that clean water continues to flow to our communities,” says Michelfelder. “Hourly information about how water is used will allow households, municipalities, and businesses to budget for their water expenses. Moreover, this data can be used to justify the need for capital additions.”

Such studies can chart demand forecasts for water and provide the tools needed to conserve valuable water resources and plan for capital growth. The Rutgers University–Camden researcher and his coauthor, Gary Shambaugh of Shambaugh Utility Consulting, warn water and wastewater utilities that impending critical infrastructure investments represent a figurative storm of public opinion that can be partially mitigated with proper planning now.

The hourly usage data for electricity was deemed so critical for the electricity utility industry that federal legislation known as the Public Utility Regulatory Policy Act of 1978 was passed to require all investor-owned electric utilities to conduct continuous load studies for allocating accelerating electricity costs by customer types, which they do to this day.

Such studies will not stop the forthcoming high costs of water usage and associated wastewater treatment. The industry kept costs and rates low in the short term by avoiding needed infrastructure upgrades. In the long term, much higher required investment levels are needed just to maintain the current level of service.

“Once consumers are exposed to, and then pay attention to, the costs of using water, we can expect higher levels of behavioral and technical conservation that involve avoiding previously wasteful habits and the installation of water savings devices such as low-flow showerheads, faucet aerators, high-efficiency appliances, and toilets,” says Michelfelder. “This may not stop rapidly rising water costs, but it can slow the rate of increase and promote environmental sustainability in the use of water. In the electric industry, we are still adopting for the first time high end-use efficiency technologies that have been out there in the market for many years.

“The focus on the impact to sustainability of electricity consumption and production still makes daily headlines, almost 50 years after we became acutely aware of electricity rising costs. Hopefully, we will be faster as addressing the similar issues in water that are here now.”

Michelfelder was president and chief executive officer of a national public utilities consulting firm, based in Berkeley, Calif., before joining Rutgers. He is the author of numerous articles on energy and public utilities. A Brigantine resident, the Rutgers–Camden professor has testified before many state utility regulatory jurisdictions and the Federal Energy Regulatory Commission on matters involving the cost of capital for public utilities, energy efficiency, and water utility demands. He has advised utilities in such countries as Thailand, England, Canada, and Russia. Michelfelder has a Ph.D. in economics from Fordham University.