Once ancient pigs arrived in Europe from the Near East, they underwent a complete genetic transformation.

New research led by Oxford University and Queen Mary University of London has resolved a pig paradox. Archaeological evidence has shown that pigs were domesticated in the Near East and as such, modern pigs should resemble Near Eastern wild boar. They do not. Instead, the genetic signatures of modern European domestic pigs resemble European wild boar. 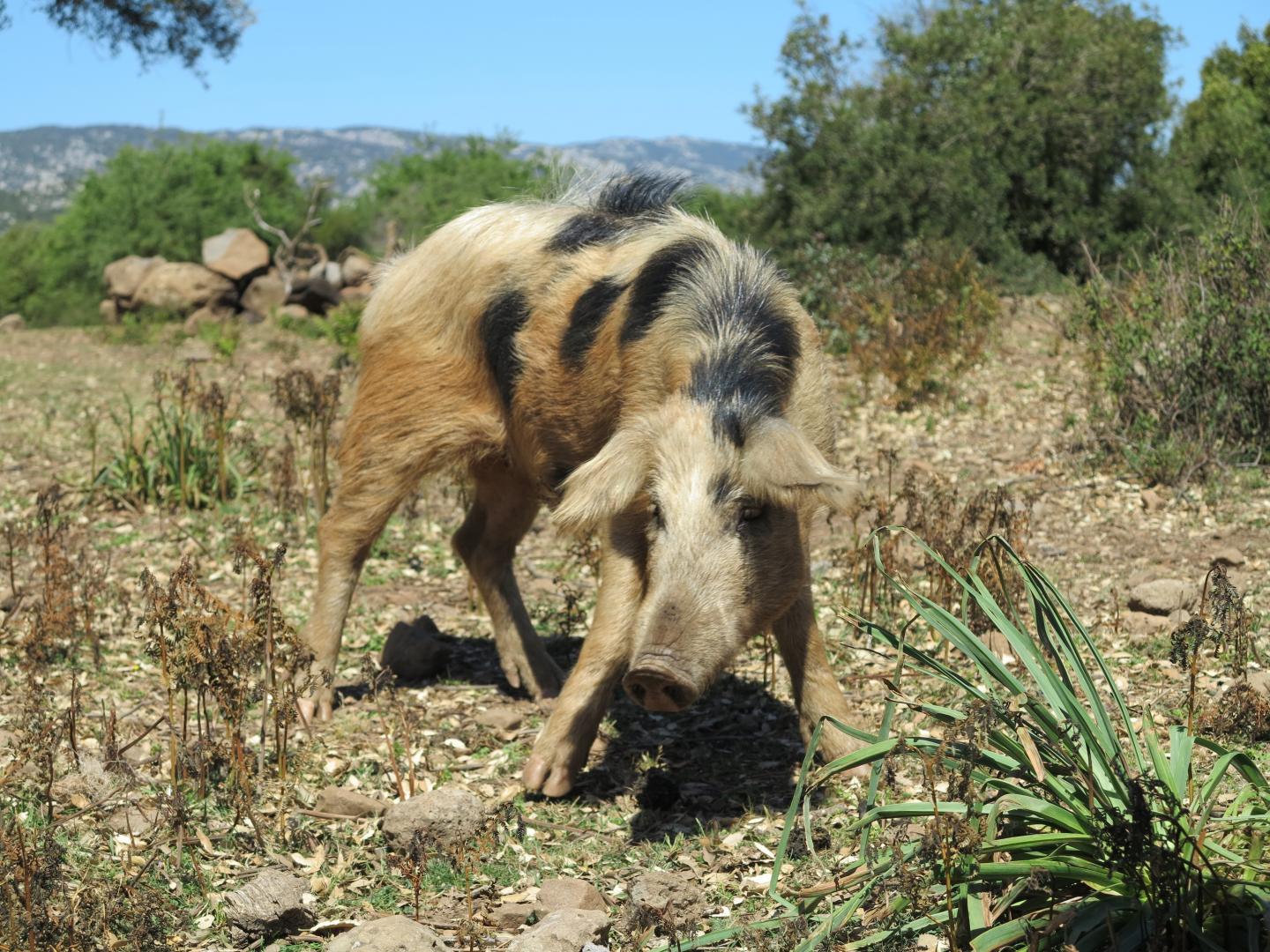 Published in Proceedings of the National Academy of Sciences, the study shows how this has happened. Working with more than 100 collaborators, researchers from Oxford's School of Archaeology sequenced DNA signatures from more than 2,000 ancient pigs including genomes from 63 archaeological pigs collected across the Near East and Europe over the last 10,000 years.

The findings revealed that the first pigs to arrive into Europe alongside farmers 8,000 years ago had clear Near Eastern genetic ancestry. Over the course of the next 3,000 years, however, ancient domestic pigs hybridised with European wild boar to such an extent that they lost almost all their Near Eastern ancestry. Some low level of Near Eastern ancestry, however potentially remained in the genome of modern European domestic pigs, and this likely explains their characteristic black, and black and white spotted coat colours. Higher level of Near Eastern ancestry were also maintained in pig populations on Mediterranean islands maintained probably because these populations experienced comparatively less gene flow with European wild boar relative to pigs on the continent.

Professor Greger Larson, Director of the Palaeogenomics & Bio-Archaeology Research Network (PalaeoBarn) at Oxford and senior author of the study, said: "Having access to ancient genomes over such a large space and time has allowed us to see the slow-motion replacement of the entire genome of domestic pigs. This suggests that pig management in Europe over millennia was extensive, and that though swineherders maintained selection for some coat colours, domestic pigs interacted with wild boar frequently enough that they lost the ancestral signature of the wild boar from which they were derived."

Dr. Laurent Frantz, lead author of the study at Queen Mary University of London, said: "We are all taught that the big change was the initial process of domestication, but our data suggests that almost none of the human-selection over the first 2,500 years of pig domestication has been important in the development of modern European commercial pigs."

Now that the team have pieced together a timeline of the genomic history of pigs in western Eurasia, the next steps in the research will be to precisely identify, in the genome of modern European domestic pigs, the few genes that retained their original Near Eastern ancestry. This will allow us to assess whether the artificial selection applied by early farmers in the Fertile Crescent, over 10,000 years ago, left any further legacy in modern pigs beyond coat colour.