Speech Development Starts in the Womb

New parents are always thrilled when their offspring finally speaks its first words – usually at the age of 12 to 18 months. What parents often don't know: the regions of the brain that recognise and process speech sounds start to specialise at a much earlier stage.

An interdisciplinary working group of the Department of Pediatrics and Adolescent Medicine of MedUni Vienna/Vienna General Hospital in the Comprehensive Center for Pediatrics (CCP) led by neurolinguistics expert Lisa Bartha-Doering has now found that full-term newborns are able to discriminate between speech sounds and non-speech sounds the day after they are born and that specialisation of specific regions of the frontal and temporal lobe of the left hemisphere of the brain for the processing of speech can be observed even at this early age.

Speech development starts in the womb 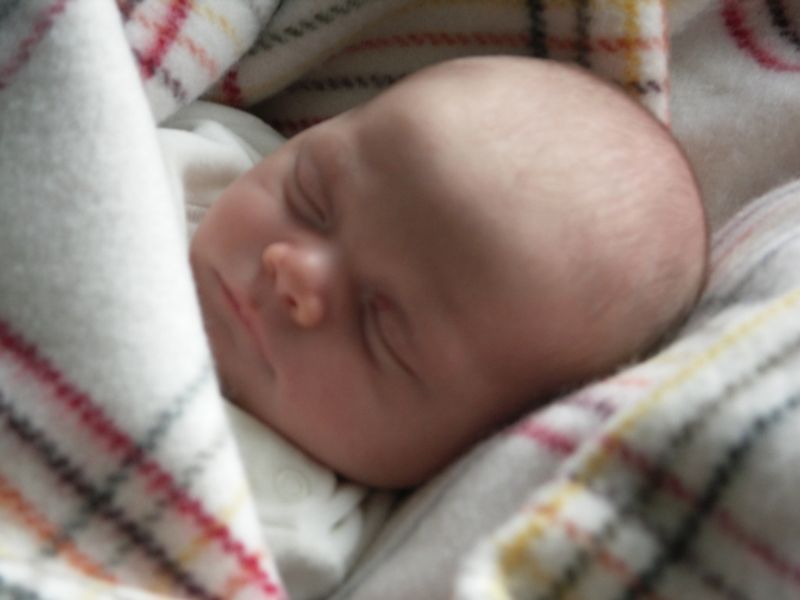 The hearing apparatus of the foetus is already functional in the last trimester of pregnancy and speech-specific regions develop in the brain. Babies therefore learn to distinguish the first speech sounds while still in the womb. The natural filtering of speech sounds through the amniotic fluid and through the background noise of the mother's body plays a major role in this. The last few weeks before birth are therefore very important for the first phases of a child’s speech development and affect its ongoing speech acquisition.

To measure this early brain activity, the researchers used the technique of functional near-infrared spectroscopy (fNIRS), which involves measuring the changes in oxygenation in the baby’s cerebral cortex as it recognises speech.

Bartha-Doering and her team also found that, in contrast to full-term babies, many babies that were born preterm still couldn’t discriminate between speech and non-speech sounds by their expected delivery date (days or weeks after their actual – premature – birth) and still didn’t exhibit any functional specialisation of the regions of the brain responsible for speech.

They lack the benefit of spending the crucial last few weeks before birth in the natural environment of the mother's body to help them recognise and process filtered speech sounds. These results also underscore the importance of the acoustic environment on preterm baby and neonatal units in hospitals. "A noisy environment similar to that encountered in the mother's body, including parental voices and reduction of ambient noise can support the development of the speech areas in the brain of preterm infants, thus facilitating their further speech acquisition," stresses the MedUni Vienna expert.

"Much of this knowledge about the importance of the sound environment for newborn babies has already been put into practice on the neonatal wards within Vienna General Hospital and the recent findings of this study will now feed into further optimisation of the acoustic environment on the preterm and neonatal units."
https://www.meduniwien.ac.at