According to data presented at the European College of Sport Science (ECSS) conference demonstrates mycoprotein is a more effective source of protein to support post exercise muscle building compared to some animal proteins.

A study from the University of Exeter has found that mycoprotein, the protein-rich food source that is unique to Quorn products, stimulates post-exercise muscle building to a greater extent than milk protein. 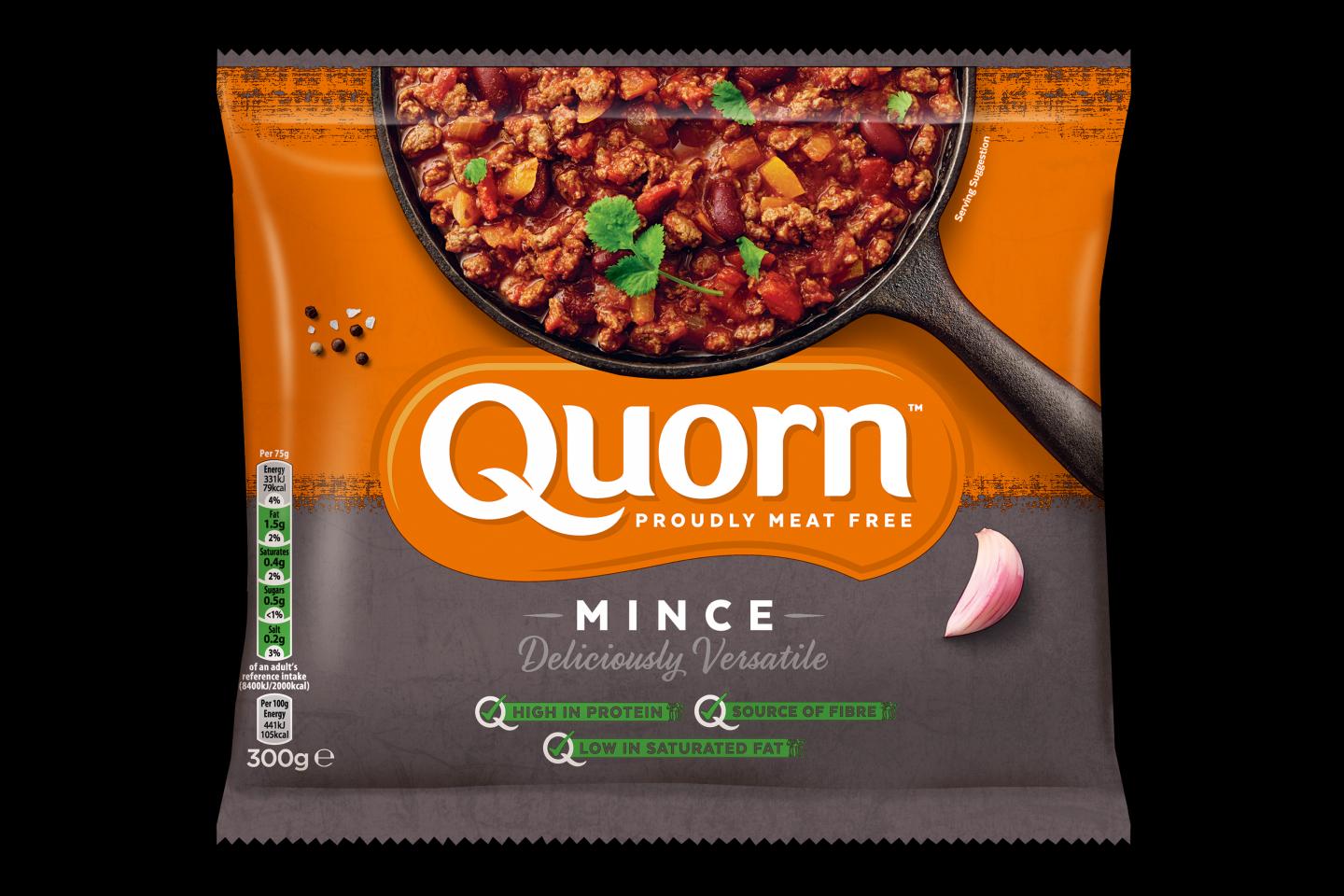 The study evaluated the digestion of protein, which allows amino acids (the building blocks of protein) to increase in the bloodstream and then become available for muscle protein building in 20 healthy, trained young men at rest and following a bout of strenuous resistance exercise.

The young men performed the exercise and were then given either milk protein or mycoprotein.

Animal proteins like milk are an excellent source for muscle growth, so they provide a useful comparison for testing other protein sources.

"These results are very encouraging when we consider the desire of some individuals to choose non-animal derived sources of protein to support muscle mass maintenance or adaptations with training," said Dr Benjamin Wall, Associate Professor of Nutritional Physiology, University of Exeter.

"Our data show that mycoprotein can stimulate muscles to grow faster in the hours following exercise compared with a typical animal comparator protein (milk protein) - we look forward to seeing whether these mechanistic findings translate to longer term training studies in various populations."

Tim Finnigan, Chief Scientific Adviser for Quorn Foods, said "We're excited to see this data being presented by the University of Exeter at ECSS. In a world where many people are trying to cut back on their meat consumption, either for environmental or health reasons, we're happy to be able to offer an alternative protein that can provide exceptional nutrition and muscle growth, all while being meat-free."

Recent research has suggested that current recommendations for protein intake are too low - some scientists have calculated that minimum protein requirements could have been underestimated by as much as 30-50% in some populations.1

The British Nutrition Foundation already recommends mycoprotein as a good source of dietary protein, both for everyday life and for sport and exercise.

However, in the UK roughly a third of total protein consumption comes from meat products - and increasing meat intake may have serious consequences for public health and for the environment.

A pivot to "alternative" sources of protein therefore may be advisable - and mycoprotein is well placed to fill the gap.