East Timor's origin is shrouded in myth. The Southeast Asian island is said to have formed from "Grandfather Crocodile." That is why many who live on East Timor revere the animal who they believe established the island. A doctoral candidate of the Faculty of Environment and Natural Resources at the University of Freiburg, Sebastian Brackhane, investigated the challenges the belief poses for wildlife management. He has published an article about the cultural status of saltwater crocodiles in East Timor in the journal "Human Dimensions of Wildlife."

Sebastian Brackhane of the University of Freiburg has researched the cultural status of the reptiles in East Timor. 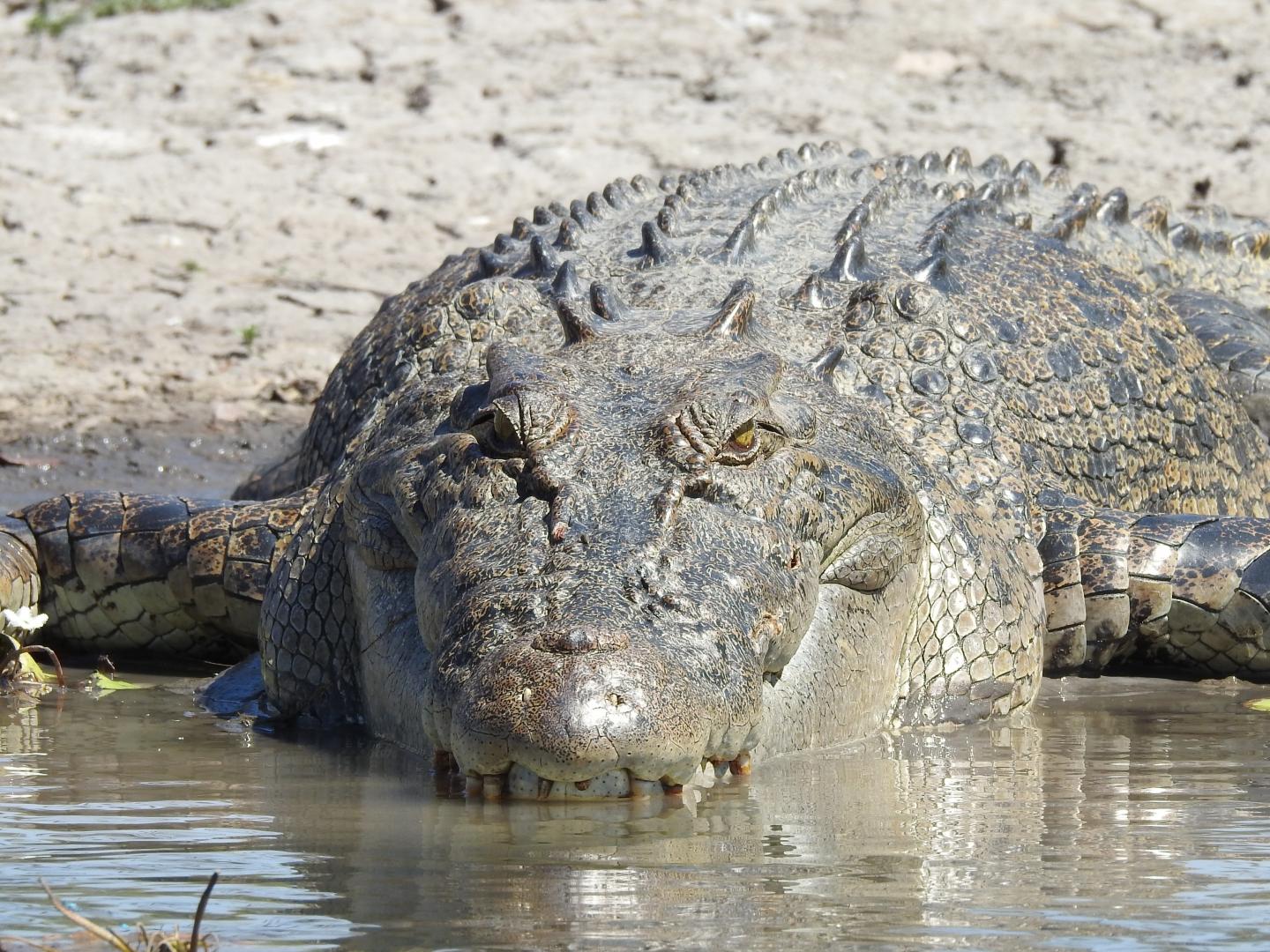 "The cultural status of crocodiles can be traced back to the creation myth of East Timor. Once, a little boy rescued a crocodile. He and the crocodile became friends and they travelled the sea together. After the crocodile died, the island of East Timor formed from his body," explains Brackhane. In many East Timorese communities, this belief continues to coexist alongside Catholicism. The special relationship between humans and animals is demonstrated in various ways. "There are rituals for saltwater crocodiles that involve the sacrification of other animals such as pigs. At the national level, a soccer team and East Timor's biggest telecommunication company use crocodiles as logos." And the reptiles are not just worshipped, since 2000, they have also been protected by law.

The study used stakeholder interviews to gain a better understanding of the cultural belief around crocodiles in East Timor. The information is crucial to develop options for wildlife management, because East Timor is subject to severe human-crocodile conflict, which Brackhane revealed in an earlier study from 2018. The number of saltwater crocodile attacks on people has increased in recent years. Successful crocodile management must integrate the local stakeholder´s beliefs based around the special cultural status of crocodiles. Raising public awareness may help on the short term: The local crocodile task force has put up warning signs around crocodile habitat and provides workshops for local fishermen.

On the long term, Brackhane describes two potential measures to solve the problem: "Crocodiles could be captured in areas where human and crocodile activities often overlap and then be removed to enclosures. Important crocodile habitat for nesting could become protected areas with limited access for humans. However, all activities in the water, especially traditional fishing, will continue to pose a risk in the future."