Solving the Mystery of Nighttime Water Loss in Plantz

Plant scientists have been awarded funding to find out why wheat loses water during the night and develop new ways for growers to identify and develop plants that maintain yields under rising global temperatures.

During the day, plants lose water by evaporating it through their leaves via tiny pores known as stomata. Opening in response to sunlight, these stomata cool the leaf and allow CO2 to enter for photosynthesis. However, it has been discovered that stomata can remain open at night; facilitating water loss without any CO2 uptake for photosynthesis.

Discovering why this happens is vital as climate change and a growing global population is forcing farmers to grow crops with higher yields and less water. This new project - supported by £550k investment from the Newton fund and led by the University of Nottingham - will aim to solve this problem by discovery of wheat traits for increased water-use efficiency and high temperature tolerance. 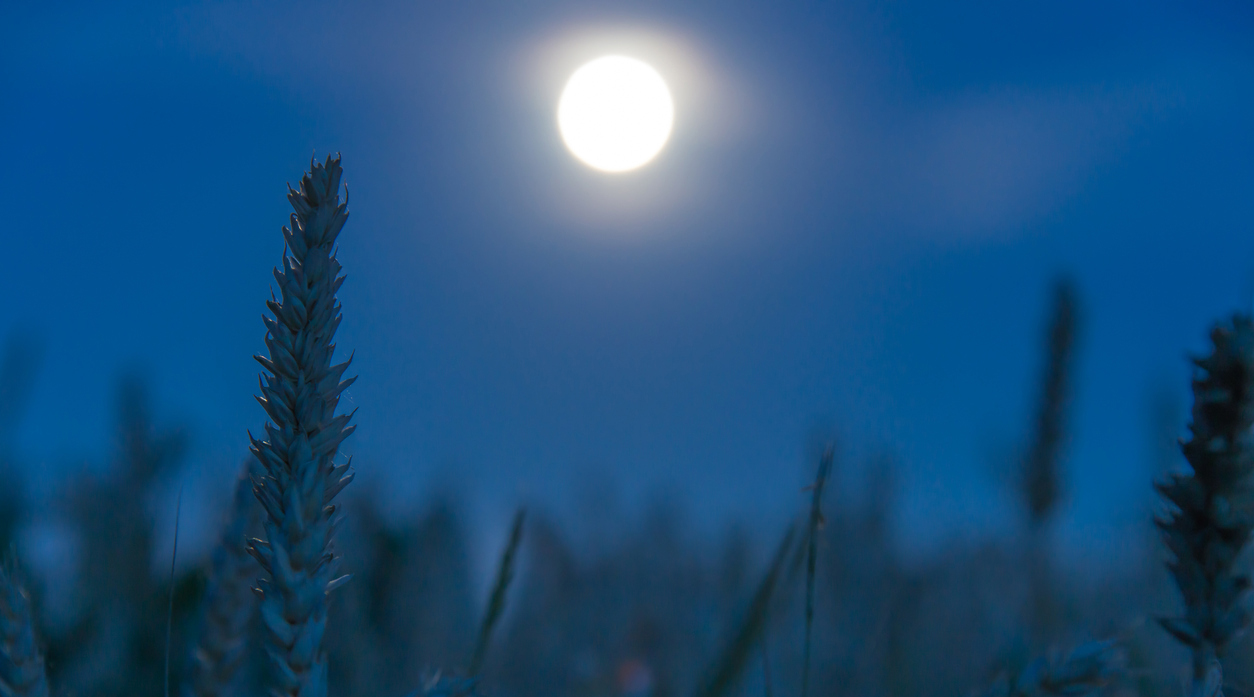 Wheat is the most widely grown cereal crop in the world, with over 35% of humans reliant on it as a staple food source. An increasing population and pressures on land use mean there is a continual need to improve the 'genetic gain' of wheat to maintain and increase yields. These annual yield gains are increasingly threatened by the dual impact of rising atmospheric temperatures and lowered water availability caused by climate change. Vulnerable wheat producing regions, including Mexico, face lowered productivity and economic difficulties if wheat yields decline or fail as a result of adverse temperatures or water availability.

“It is known that wheat leaves can lose a substantial amount of water at night via transpiration, even under drought, and that there is genetic variation for this trait. During this project, we will apply methods for manipulating nocturnal temperatures of experimental crops in the field in the Sonoran region. Work done in this project will produce novel techniques for night time screening of promising wheat germplasm for night time transpiration under representative Sonoran field conditions and under high nocturnal temperatures.”says Professor Erik Murchie

The project team, which includes postdoctoral fellow Dr Lorna McAusland (UoN), collaborating wheat researchers in NW Mexico (Sonora Institute of Technology) and the Earlham Institute in Norwich (Professor Anthony Hall), will generate novel genetic and physiological information that is necessary to improve water use efficiency and heat tolerance of wheat in North-Western (NW) Mexico. High temperature and water availability have a clear negative relationship. Temperature is also a regulator of plant and crop processes, being central to the regulation of development and growth. High temperatures can be a major source of stress, affecting many of the plants processes including; photosynthesis, respiration, photorespiration and the generation of damaging active oxygen.

Prof Murchie continues: “Water is important for wheat yields in Mexico, with up to 84% of wheat requiring irrigation. There is also strong evidence that the mean daytime temperatures in NW Mexico are rapidly rising. However, it is also becoming clear that the minimum (night time) temperatures are contributing to yield decline in cereals. Despite this, most work has focussed on the effect of day time temperatures while very little is known about nocturnal traits and their genetic regulation. Here we focus on the puzzle of night time water loss and its relationship with increasing night time temperatures. This project will be of immediate benefit to growers in this region and will be a substantial contribution to 'climate-proof' agriculture and the local economy.”