Smart wearable technology that changes color, heats up, squeezes or vibrates as your emotions are heightened has the potential to help people with affective disorders better control their feelings.

Researchers from Lancaster University's School of Computing and Communications have worked with smart materials on wrist-worn prototypes that can aid people diagnosed with depression, anxiety, and bi-polar disorders in monitoring their emotions.

Wrist bands that change color depending upon the level of emotional arousal allow users to easily see or feel what is happening without having to refer to mobile or desktop devices. 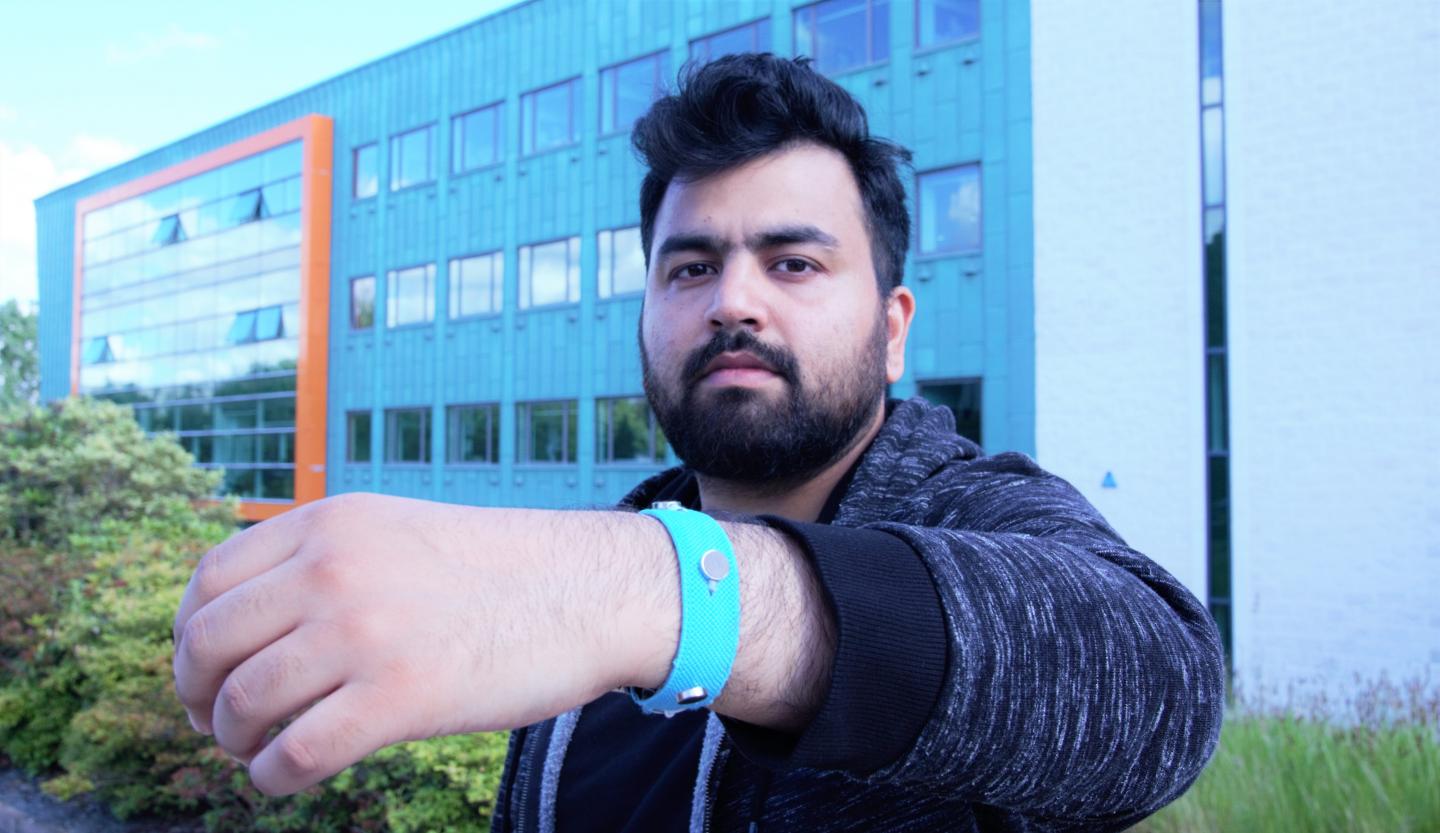 "Knowing our emotions and how we can control them are complex skills that many people find difficult to master," said co-author Muhammad Umair, who will present the research at DIS 19 in San Diego.

"We wanted to create low-cost, simple prototypes to support understanding and engagement with real-time changes in arousal. The idea is to develop self-help technologies that people can use in their everyday life and be able to see what they are going through. Wrist-worn private affective wearables can serve as a bridge between mind and body and can really help people connect to their feelings.

"Previous work on this technologies has focused on graphs and abstract visualizations of biosignals, on traditions mobile and desktop interfaces. But we have focused on devices that are wearable and provide not only visual signals but also can be felt through vibration, a tightening feeling or heat sensation without the need to access other programs - as a result we believe the prototype devices provide real-time rather than historic data."

The researchers worked with thermochromic materials that change color when heated up, as well as devices that vibrate or squeeze the wrist. Tests of the devices saw participants wearing the prototypes over the course of between eight and 16 hours, reporting between four and eight occasions each when it activated - during events such as playing games, working, having conversations, watching movies, laughing, relaxing and becoming scared.

One of the prototype smart materials wrist bands. 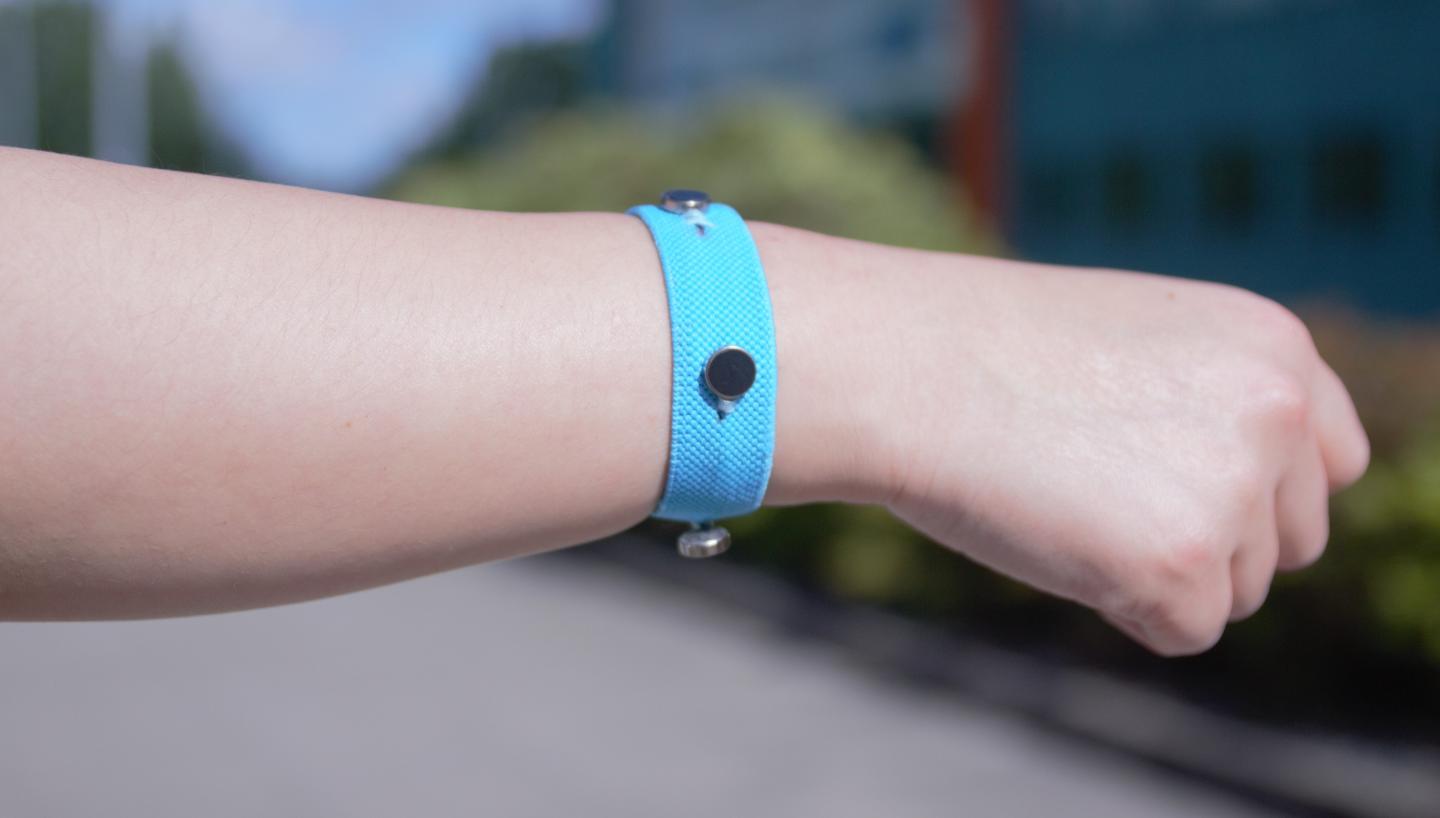 A skin response sensor picked up changes in arousal - through galvanic skin response, which measures the electrical conductivity of the skin - and represented it through the various prototype designs. Those smart materials which were both instant and constant and which had a physical rather than visual output, were most effective.

Muhammad added: "Participants started to pay attention to their in-the-moment emotional responses, realizing that their moods had changed quickly and understanding what it was that was causing the device to activate. It was not always an emotional response, but sometimes other activities - such as taking part in exercise - could cause a reaction.

"One of the most striking findings was that the devices helped participants started to identify emotional responses which they had been unable to beforehand, even after only two days.

"We believes that a better understanding of the materials we employed and their qualities could open up new design opportunities for representing heightened emotions and allowing people a better sense of sense and emotional understanding."