More Mysterious Jars of The Dead Unearthed in Laos

The jars of Laos are one of archaeology's enduring mysteries. Experts believe they were related to disposal of the dead, but nothing is known about the jars' original purpose and the people who brought them there. 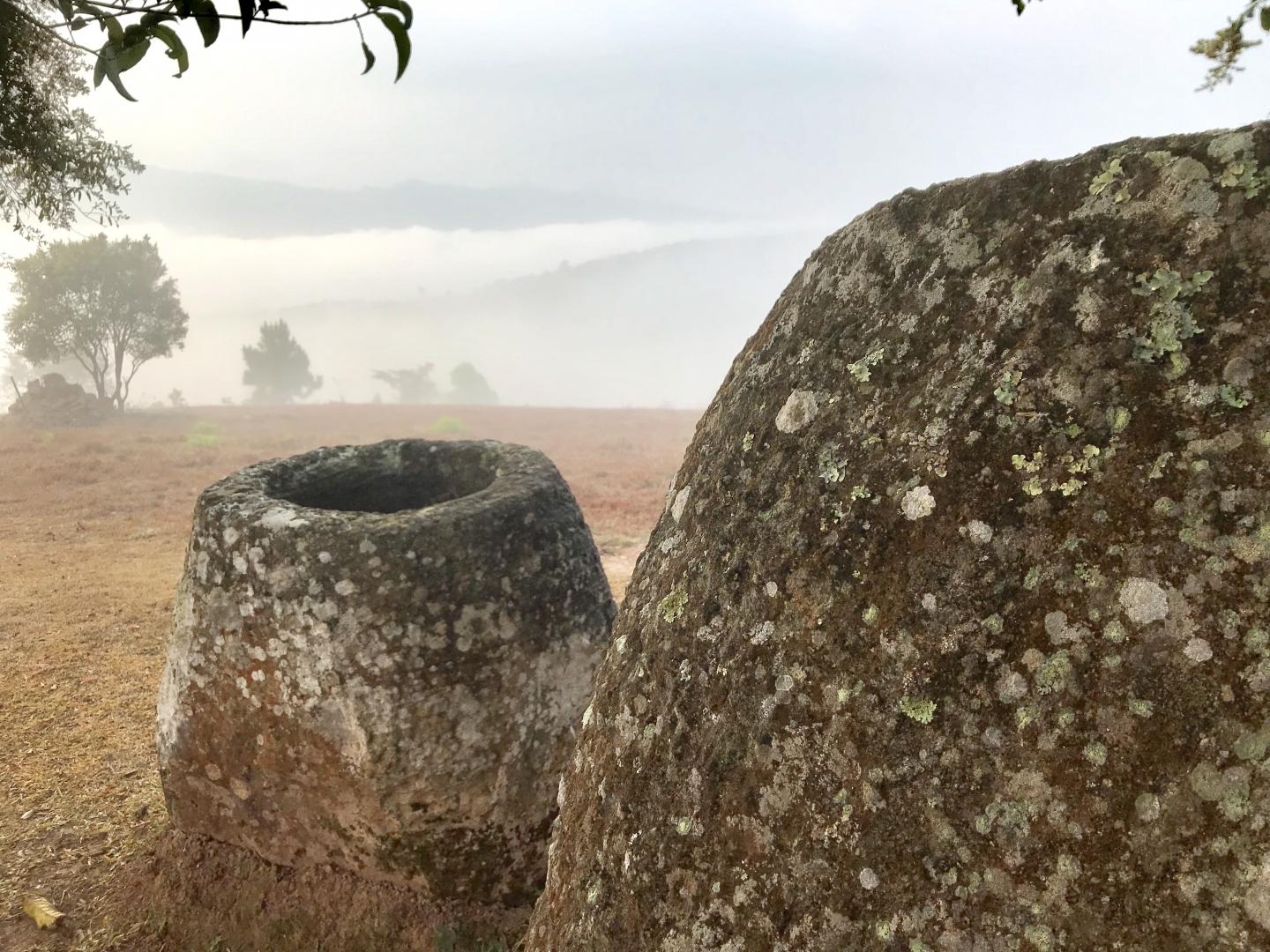 The new finds show the distribution of the jars was more widespread than previously thought and could unlock the secrets surrounding their origin.

The sites, deep in remote and mountainous forest and containing 137 jars, were identified by ANU PhD student Nicholas Skopal with officials from the Lao government.

"These new sites have really only been visited by the occasional tiger hunter. Now we've rediscovered them, we're hoping to build a clear picture about this culture and how it disposed of its dead," said Mr Skopal.

ANU archaeologist Dr Dougald O'Reilly and Dr Louise Shewan from the University of Melbourne co-led the team that made the discovery. Dr O'Reilly said the new sites show the ancient burial practices involving the jars was "more widespread than previously thought".

"It's apparent the jars, some weighing several tonnes, were carved in quarries, and somehow transported, often several kilometres to their present locations," Dr O'Reilly.

"But why these sites were chosen as the final resting place for the jars is still a mystery. On top of that we've got no evidence of occupation in this region." 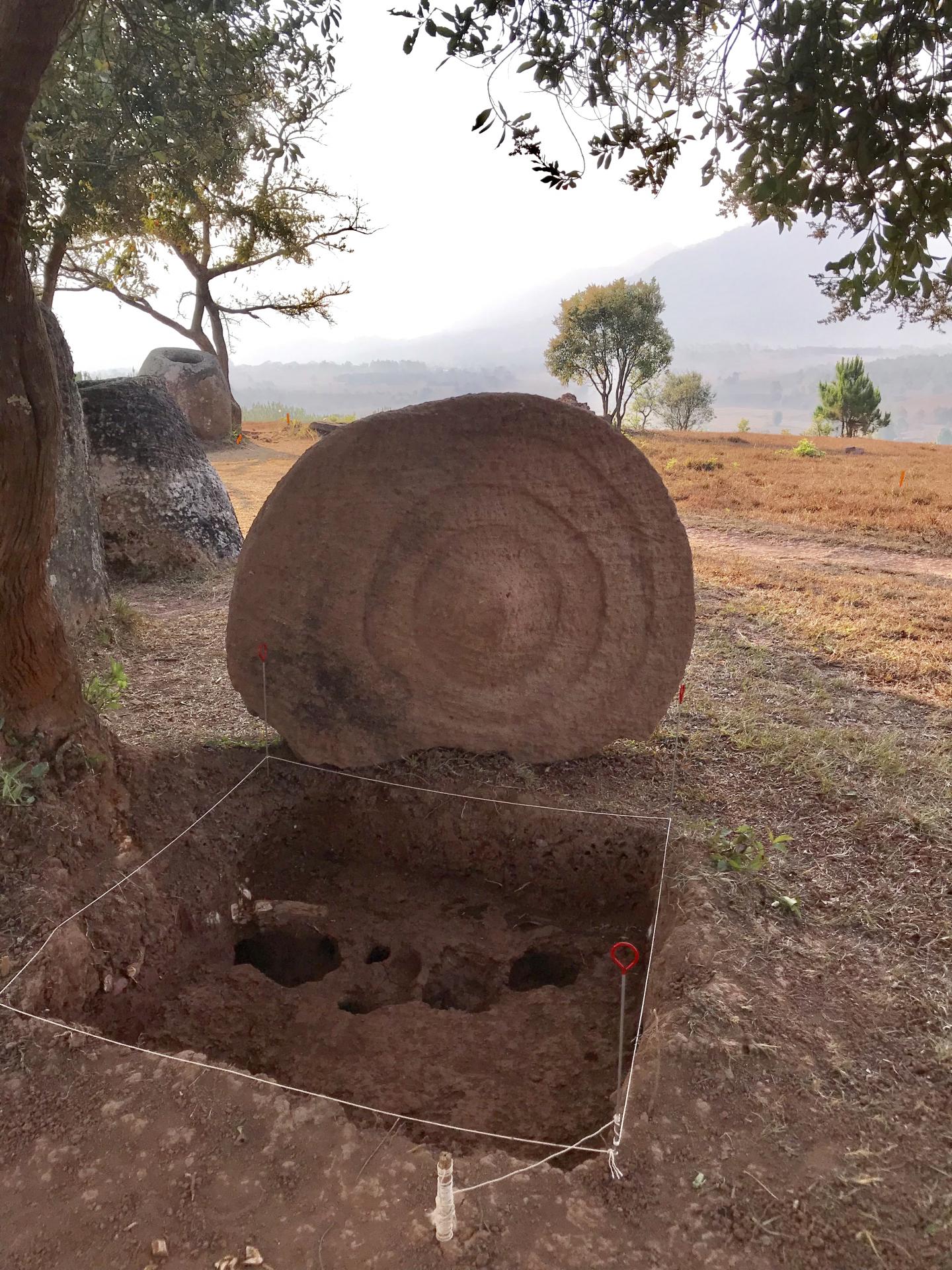 This year's excavations revealed beautifully carved discs which are most likely burial markers placed around the jars. Curiously, the decorated side of each disc has been buried face down.

"Decorative carving is relatively rare at the jar sites and we don't know why some discs have animal imagery and others have geometric designs," Dr O'Reilly said.

"Curiously we also found many miniature jars, which look just like the giant jars themselves but made of clay, so we'd love to know why these people represented the same jars in which they placed their dead, in miniature to be buried with their dead," Dr O'Reilly said.

"We've seen similar megalithic jars in Assam in India and in Sulawesi in Indonesia so we'd like to investigate possible connections in prehistory between these disparate regions."

Dr O'Reilly and his co-research Director on the project, Dr Louise Shewan, from the University of Melbourne would like to acknowledge Dr Thonglith Luangkoth of the Ministry of Information, Culture and Tourism without whose kind hospitality none of our research would be possible.