Scientists at The University of Queensland have upended biologists’ century-old understanding of the evolutionary history of animals.


This is a Choanocyte cross section. 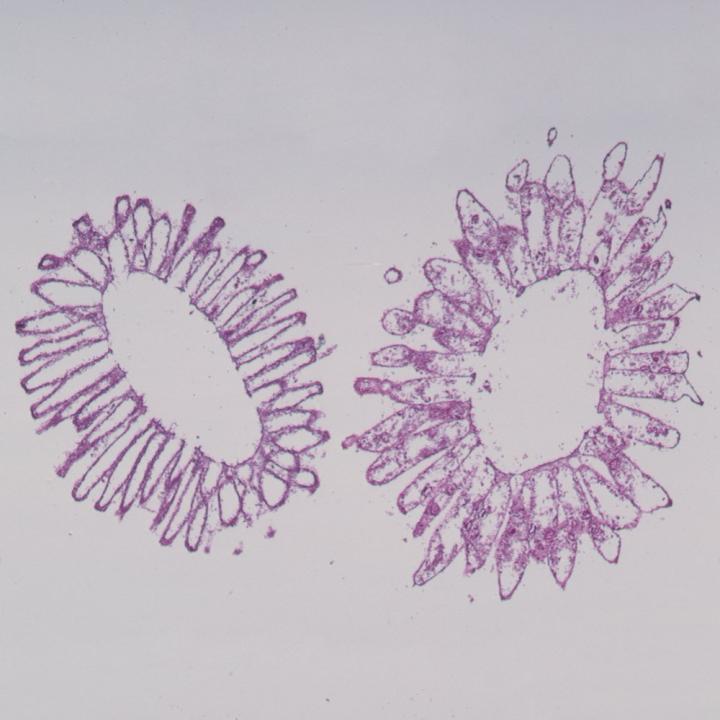 “We’ve found that the first multicellular animals probably weren’t like the modern-day sponge cells, but were more like a collection of convertible cells,” Professor Degnan said. 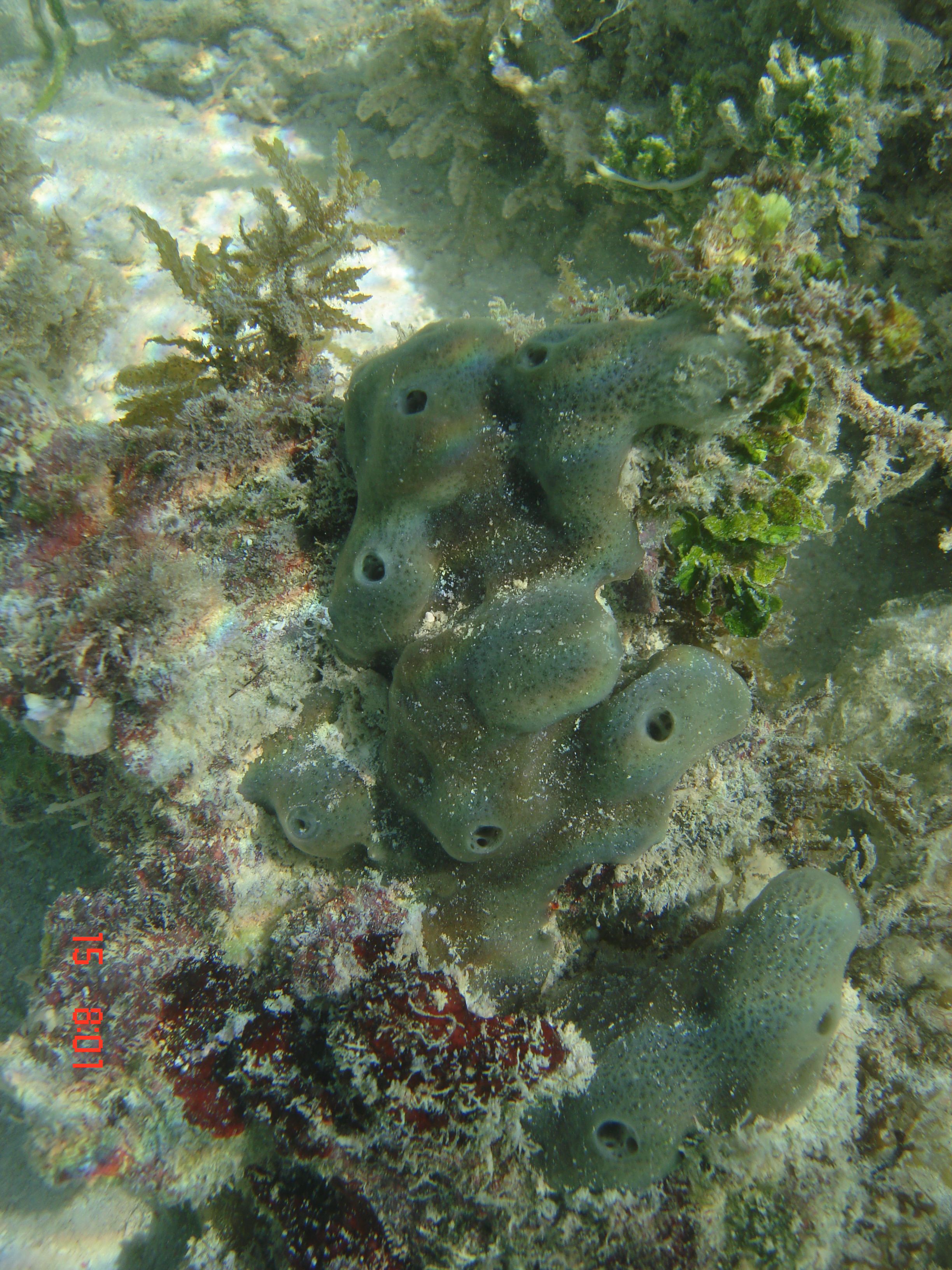 “The great-great-great-grandmother of all cells in the animal kingdom, so to speak, was probably quite similar to a stem cell.

“This is somewhat intuitive as, compared to plants and fungi, animals have many more cell types, used in very different ways – from neurons to muscles – and cell-flexibility has been critical to animal evolution from the start.”

The findings disprove a long-standing idea: that multi-celled animals evolved from a single-celled ancestor resembling a modern sponge cell known as a choanocyte.

“Scattered throughout the history of evolution are major transitions, including the leap from a world of microscopic single-cells to a world of multi-celled animals,” Professor Degnan said.

“These large organisms differ from the other more-than-99-per-cent of biodiversity that can only be seen under a microscope.”


Scanning electron microscopy image of an Amphimedon queenslandicaintact chonanocyte chamber in which many individual choanocytes are visible. 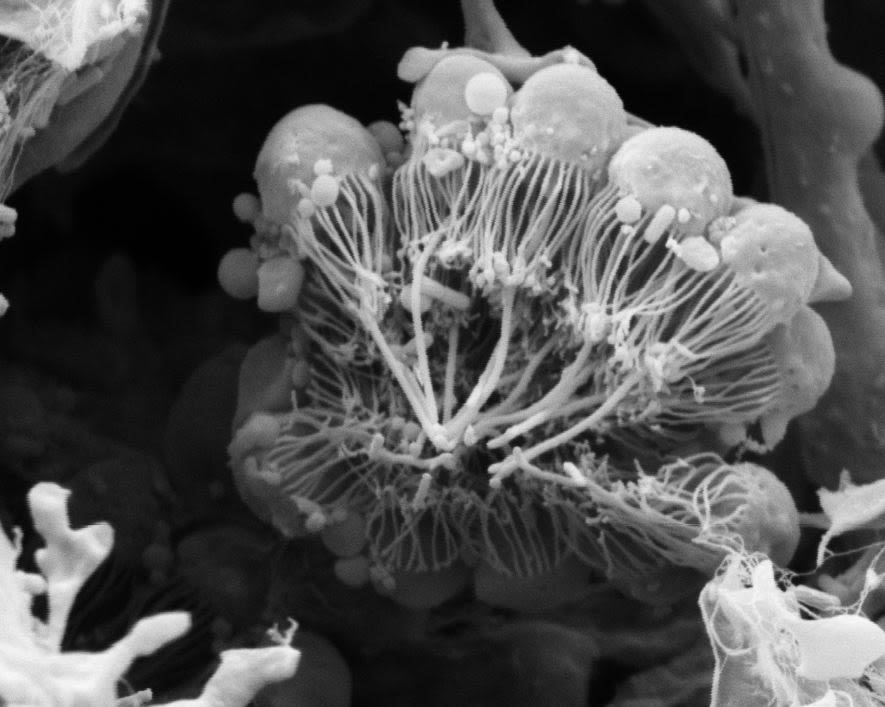 The team mapped individual cells, sequencing all of the genes expressed, allowing the researchers to compare similar types of cells over time.


Summary diagram of celltype transition in the Amphimedon Queenslandica juvenile.

Fellow senior author Associate Professor Sandie Degnansaid this meant they could tease out the evolutionary history of individual cell types, by searching for the ‘signatures’ of each type.

“Most biologists for decades believed the existing theory to be true, as sponge choanocytes look so much like single-celled choanoflagellates – the organism considered to be the closest living relatives of the animals,” she said.

“But their transcriptome signatures simply don’t match, meaning that these aren’t the core building blocks of animal life that we originally thought they were.

“This technology has been used only for the last few years, but it’s helped us finally address an age-old question, discovering something completely contrary to what anyone had ever proposed.”

“We’re taking a core theory of evolutionary biology and turning it on its head,” she said.

“Now we have an opportunity to re-imagine the steps that gave rise to the first animals, the underlying rules that turned single cells into multicellular animal life.”

Professor Degnan said he hoped the revelation would help us understand our own condition and our understanding of our own stem cells and cancer.


Contacts and sources:
University of Queensland