The Menu for Medieval Peasants Revealed

Scientists from the University of Bristol have uncovered, for the first time, definitive evidence that determines what types of food medieval peasants ate and how they managed their animals.

Using chemical analysis of pottery fragments and animal bones found at one of England’s earliest medieval villages, combined with detailed examination of a range of historical documents and accounts, the research has revealed the daily diet of peasants in the Middle Ages. 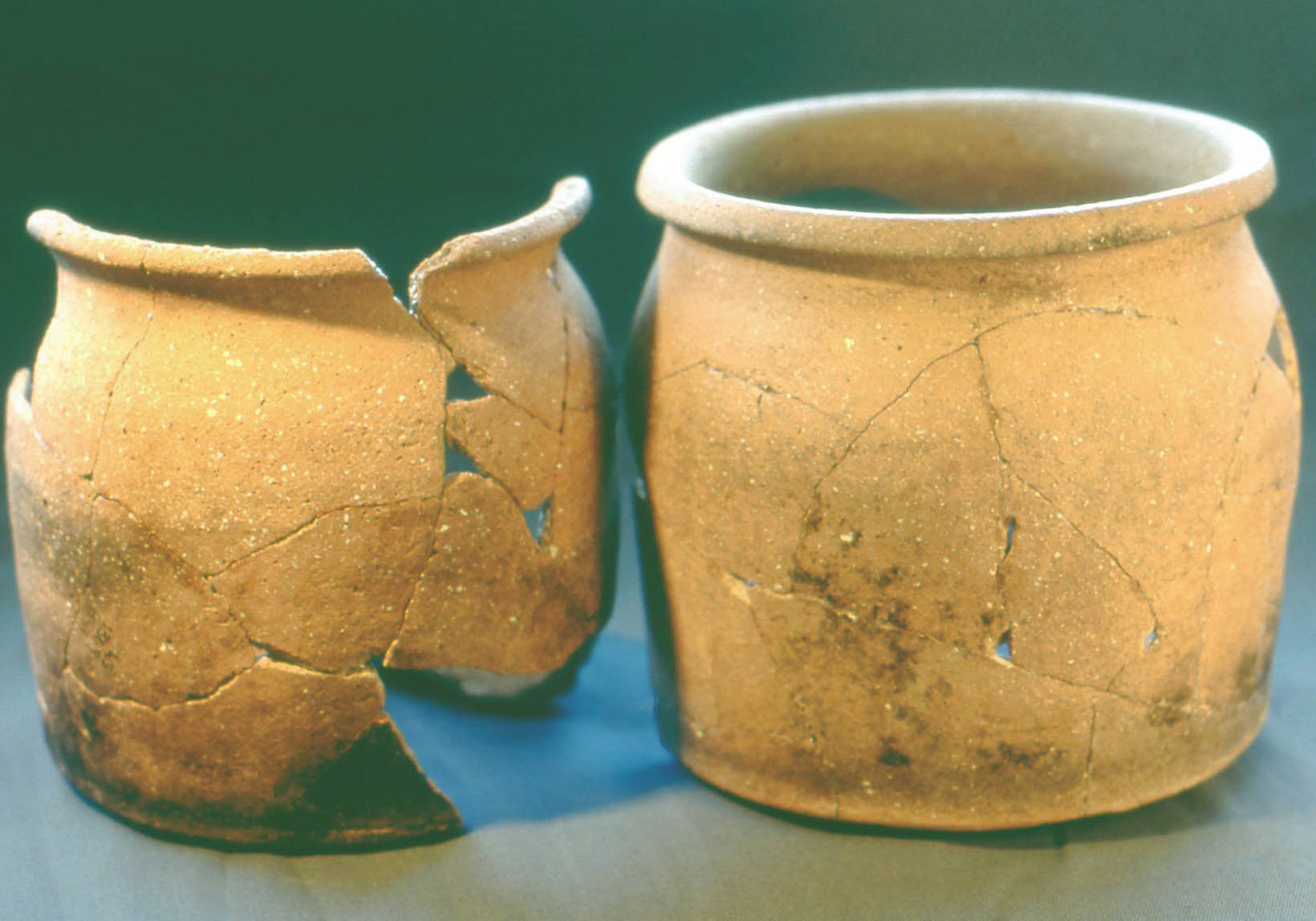 The researchers were also able to look at butchery techniques, methods of food preparation and rubbish disposal at the settlement Dr Julie Dunne and Professor Richard Evershed from the University of Bristol’s Organic Geochemistry Unit, based within the School of Chemistry, led the research, published today in the Journal of Archaeological Science.

Julie said: “All too often in history the detail, for example food and clothing, of the everyday life of ordinary people is unknown.

“Traditionally, we focus on the important historical figures as these are the people discussed in ancient documents.

“Much is known of the medieval dietary practices of the nobility and ecclesiastical institutions, but less about what foods the medieval peasantry consumed.”

The scarce historical documents that exist that tell us that medieval peasant ate meat, fish, dairy products, fruit and vegetables but there is little direct evidence for this.

The OGU team used the technique of organic residue analysis to chemically extract food residues from the remains of cooking pots used by peasants in the small medieval village of West Cotton in Northamptonshire.

Organic residue analysis is a scientific technique commonly used in archaeology. It is mainly used on ancient pottery, which is the most common artifact found on archaeological sites worldwide.

Researchers used chemical and isotopic techniques to identify lipids, the fats, oils and natural waxes of the natural world, from the ceramics.

These can survive over thousands of years and the compounds found are one of the best ways scientists and archaeologists can determine what our ancestors ate.

The findings demonstrated that stews (or pottages) of meat (beef and mutton) and vegetables such as cabbage and leek, were the mainstay of the medieval peasant diet.

The research also showed that dairy products, likely the ‘green cheeses’ known to be eaten by the peasantry, also played an important role in their diet.

“This study has provided valuable information on diet and animal husbandry by medieval peasants and helped illustrate agricultural production, consumption and economic life in one of England’s early medieval villages.”

Professor Evershed said ‘West Cotton was one of the first archaeological sites we worked on when we began developing the organic residue approach – it is extraordinary how, by applying the suite of the latest methods, we can provide information missing from historical documents’.